Webtoon artist, Park Tae Joon recently appeared on MBC‘s Radio Star where he talked about his recent COVID-19 diagnosis and made a surprise announcement that he married his girlfriend of 10 years.

This year, I signed the marriage papers with my girlfriend of 10 years. 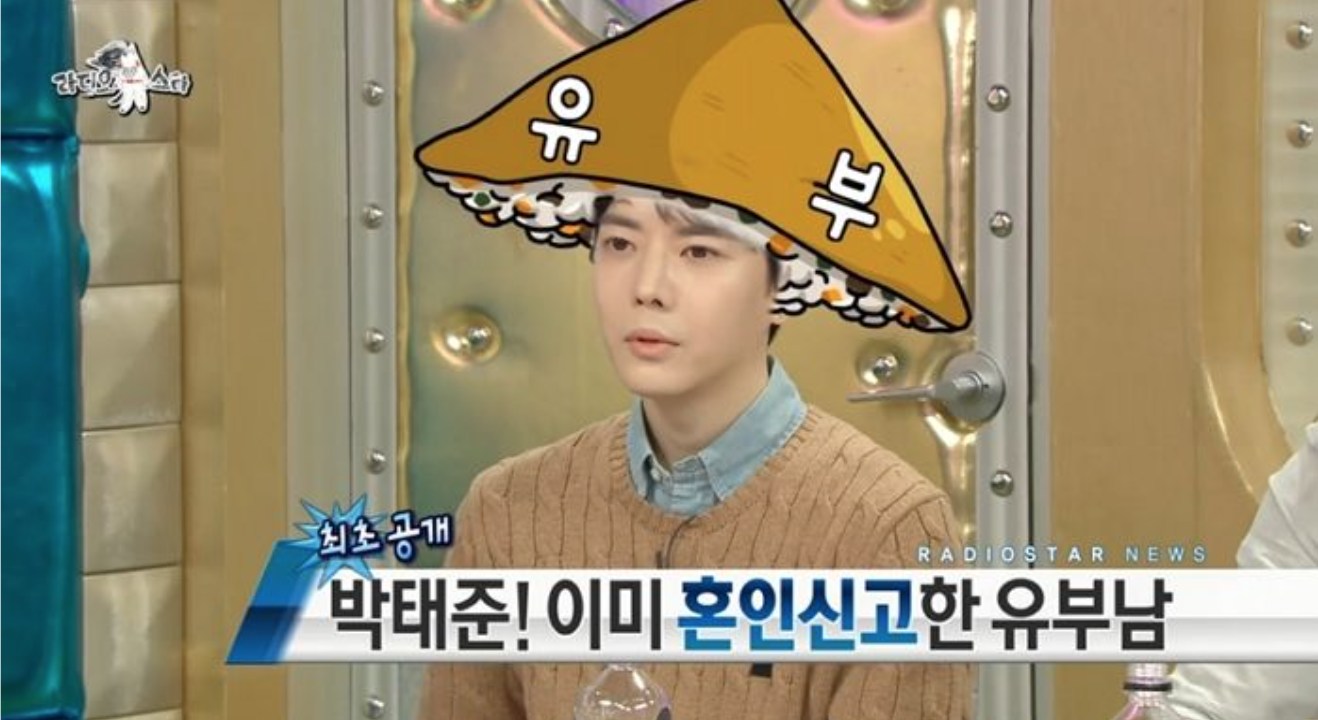 He also revealed the reason why they didn’t have a traditional wedding.

I never understood the concept of weddings since a young age. And luckily, Soo Jung said she hates weddings, too. 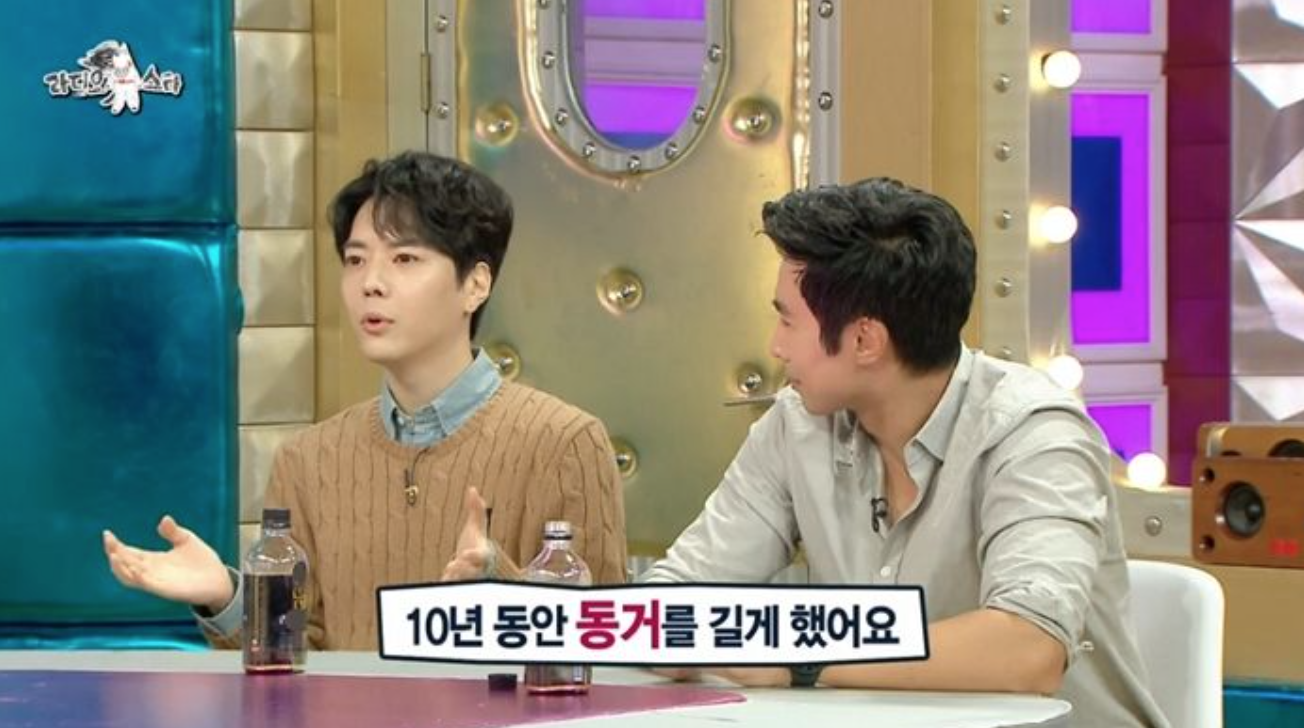 While people were surprised by this sudden announcement, what shocked people, even more, was the fact that his now-wife is Choi Soo Jung, who is known to be MAMAMOO‘s Hwasa‘s best friend who almost became a member of the group herself. 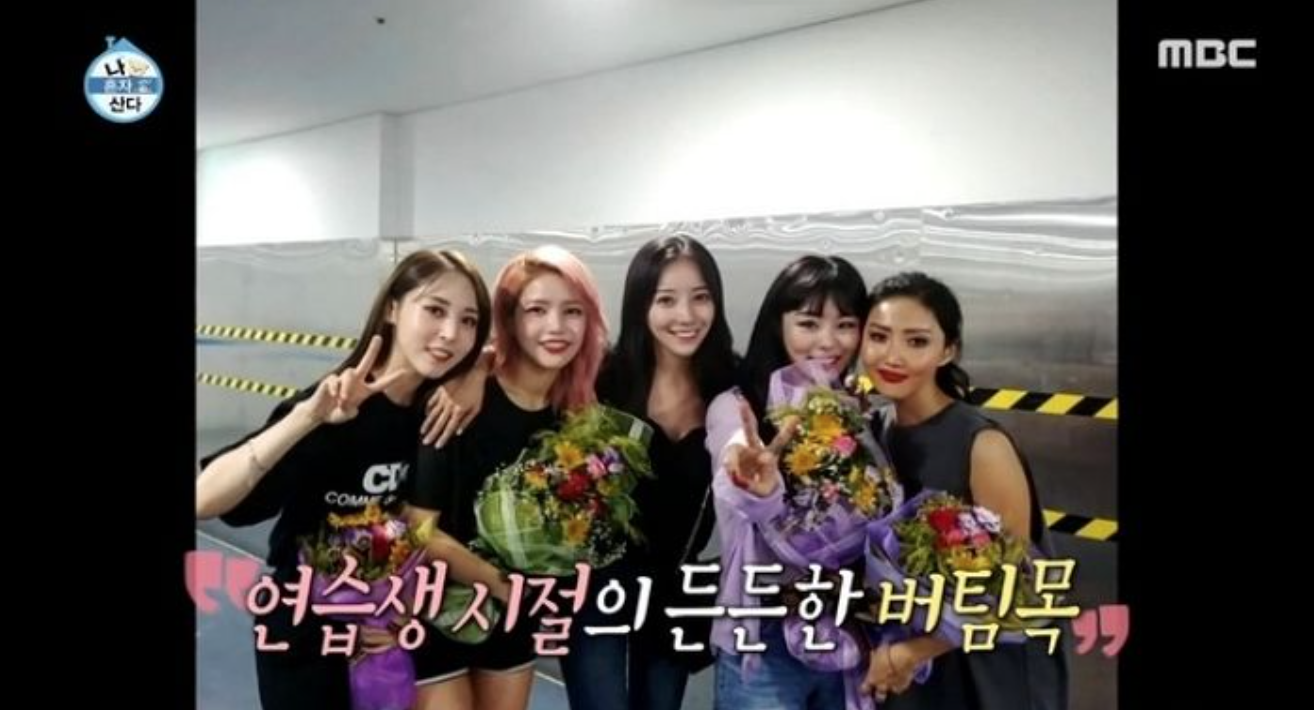 On a past episode of MBC’s I Live Alone, Hwasa and Choi Soo Jung revealed that they became close friends while training to become idols.

We were close since we were trainees. She could’ve become a member of MAMAMOO. She’s still a precious friend to this day. 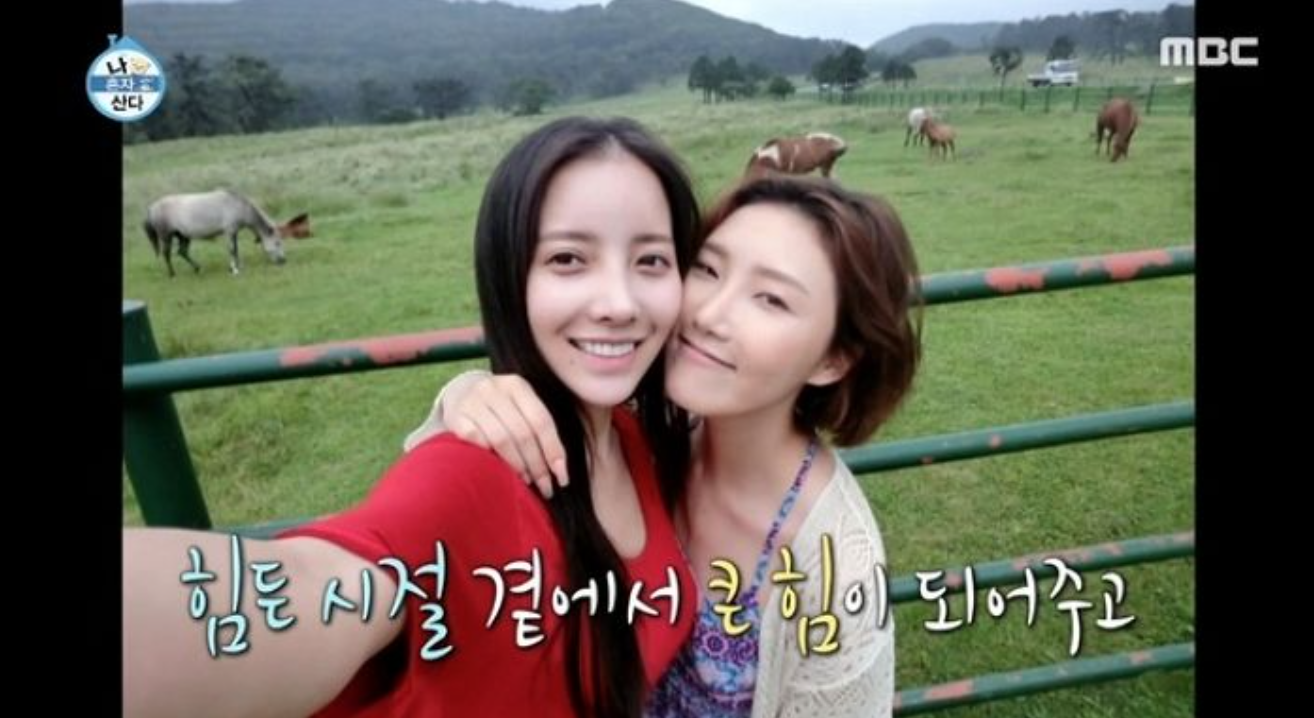 Although Choi Soo Jung didn’t end up debuting through MAMAMOO, she was active as a member of Lotte Girls back in 2010. 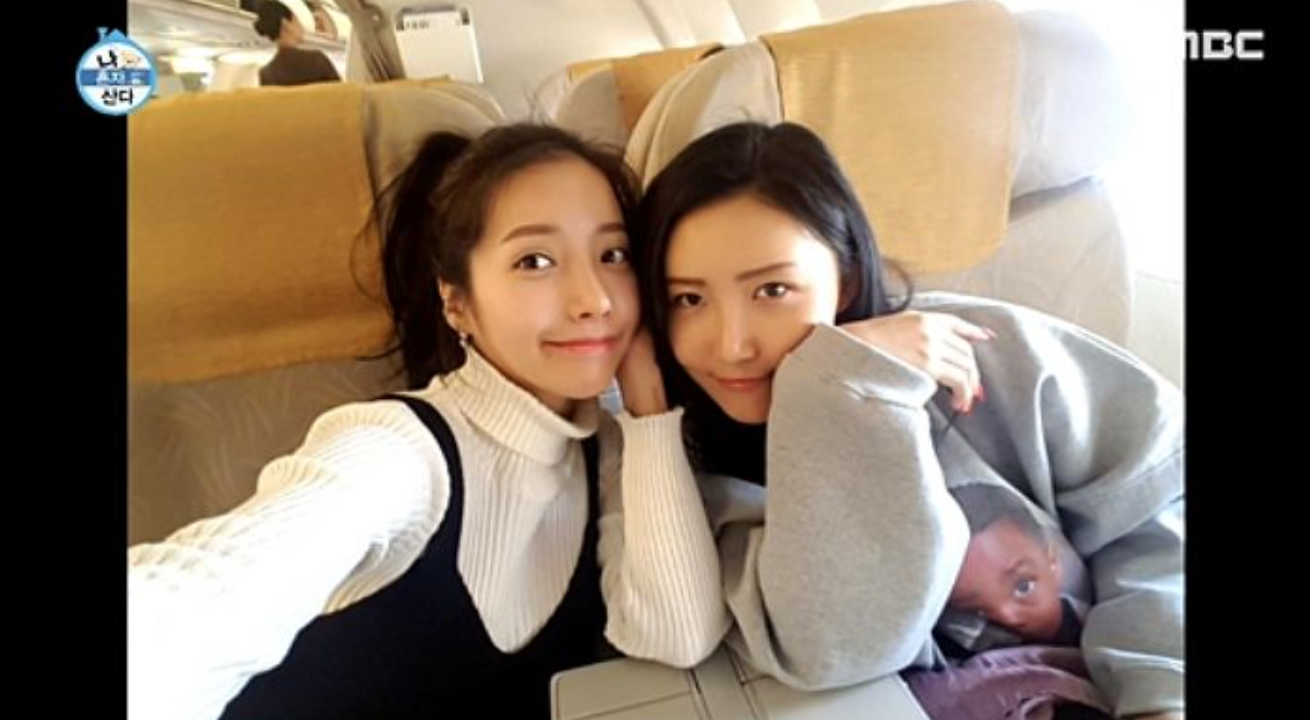 But Choi Soo Jung later went on to become the CEO of an online clothing company and even had a go at acting through the web drama, Checkmate. 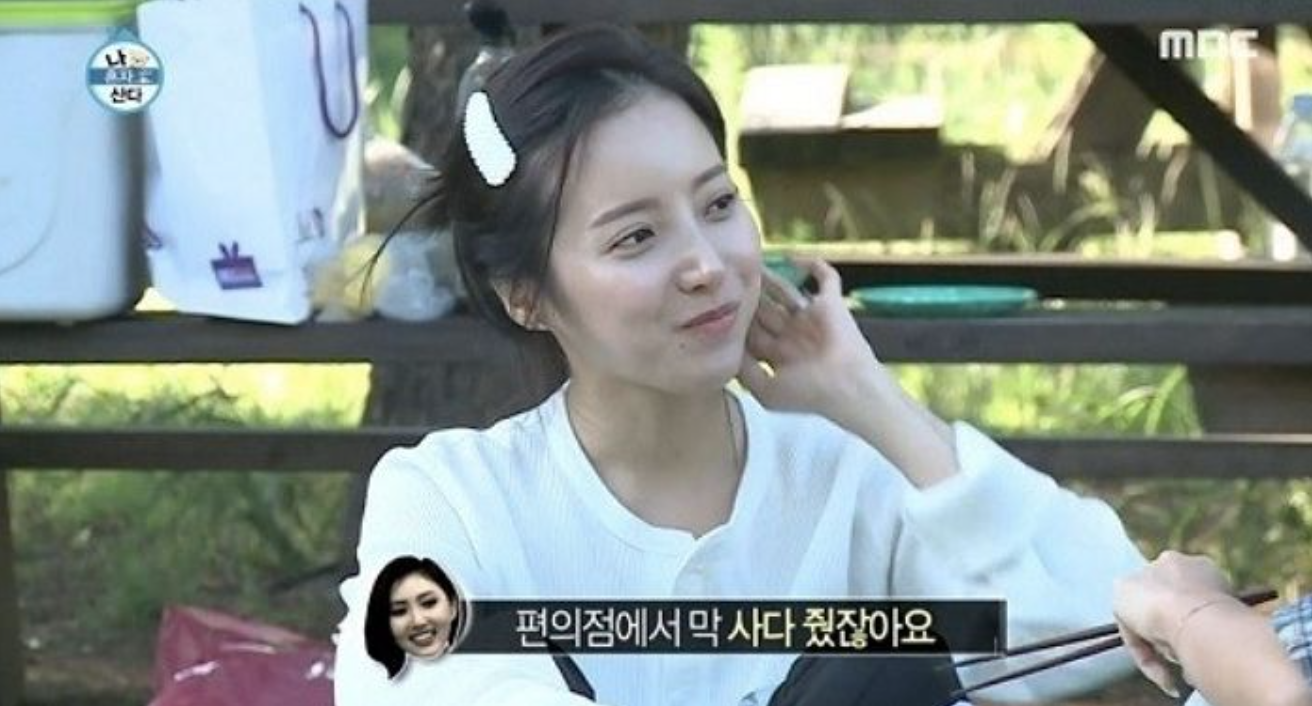 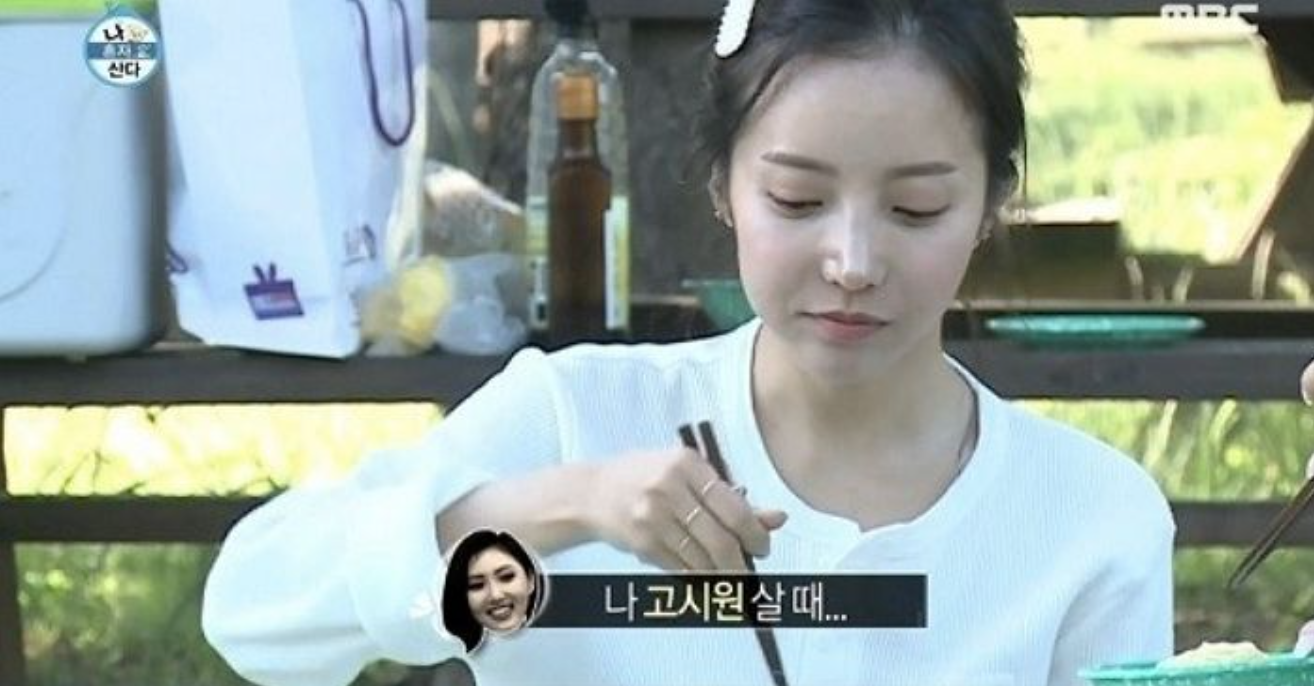 Congrats to the newlywed couple!