Park Yoochun‘s younger brother updated fans with a supposed new photo of Park Yoochun at home after his sentencing.

Hi 바보s! Today… I will not be streaming, going to spend time with hyung! Catch up with everything… Sorry! Will be streaming tomorrow though, I promise!

Thank you again everyone ???? pic.twitter.com/QiJsrzirxQ

In the photo, Park Yoochun is sitting in front of a massive pile of fan letters and gifts. 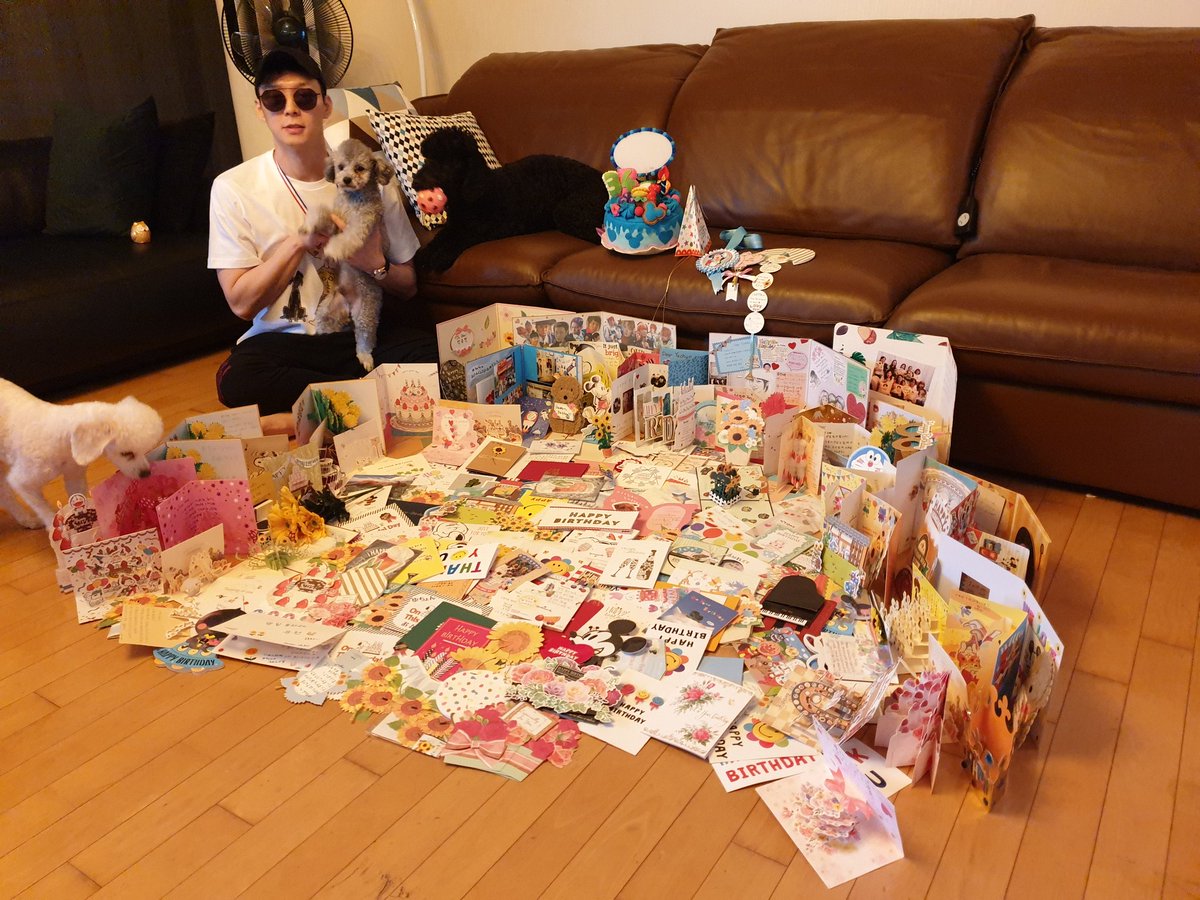 A close up showed that Park Yoochun looked at peace and smiling as he held up his dog. 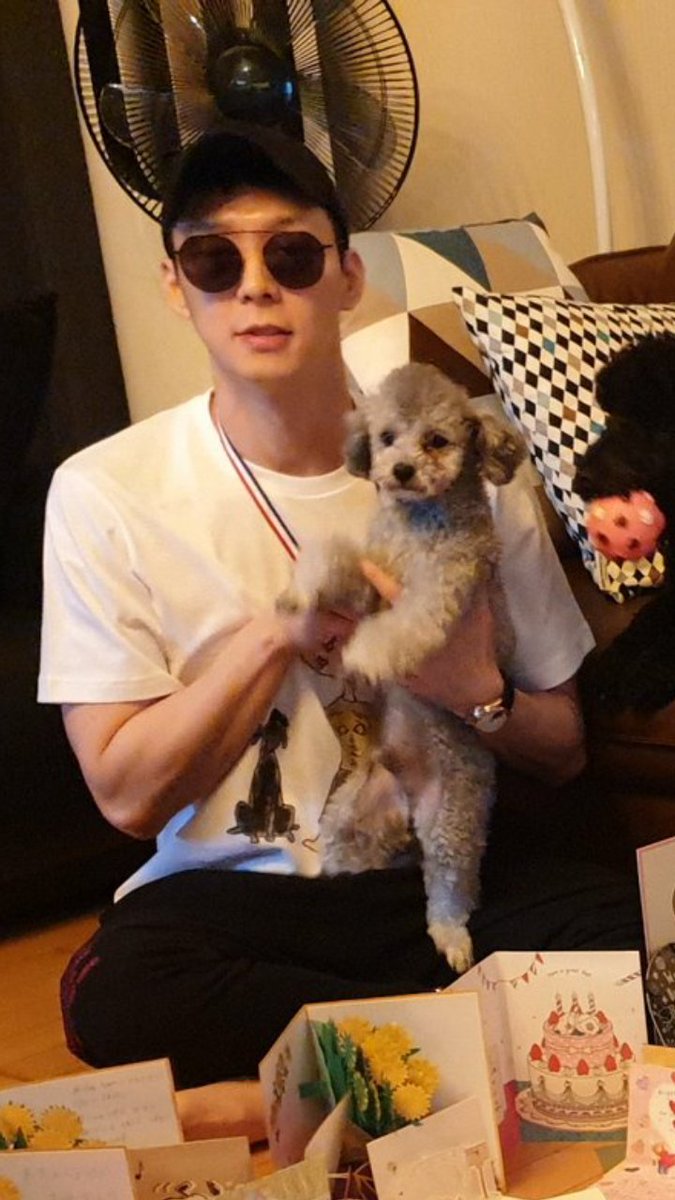 Just days ago, Park Yoochun was seen shedding tears as he asked for forgiveness for his crimes. 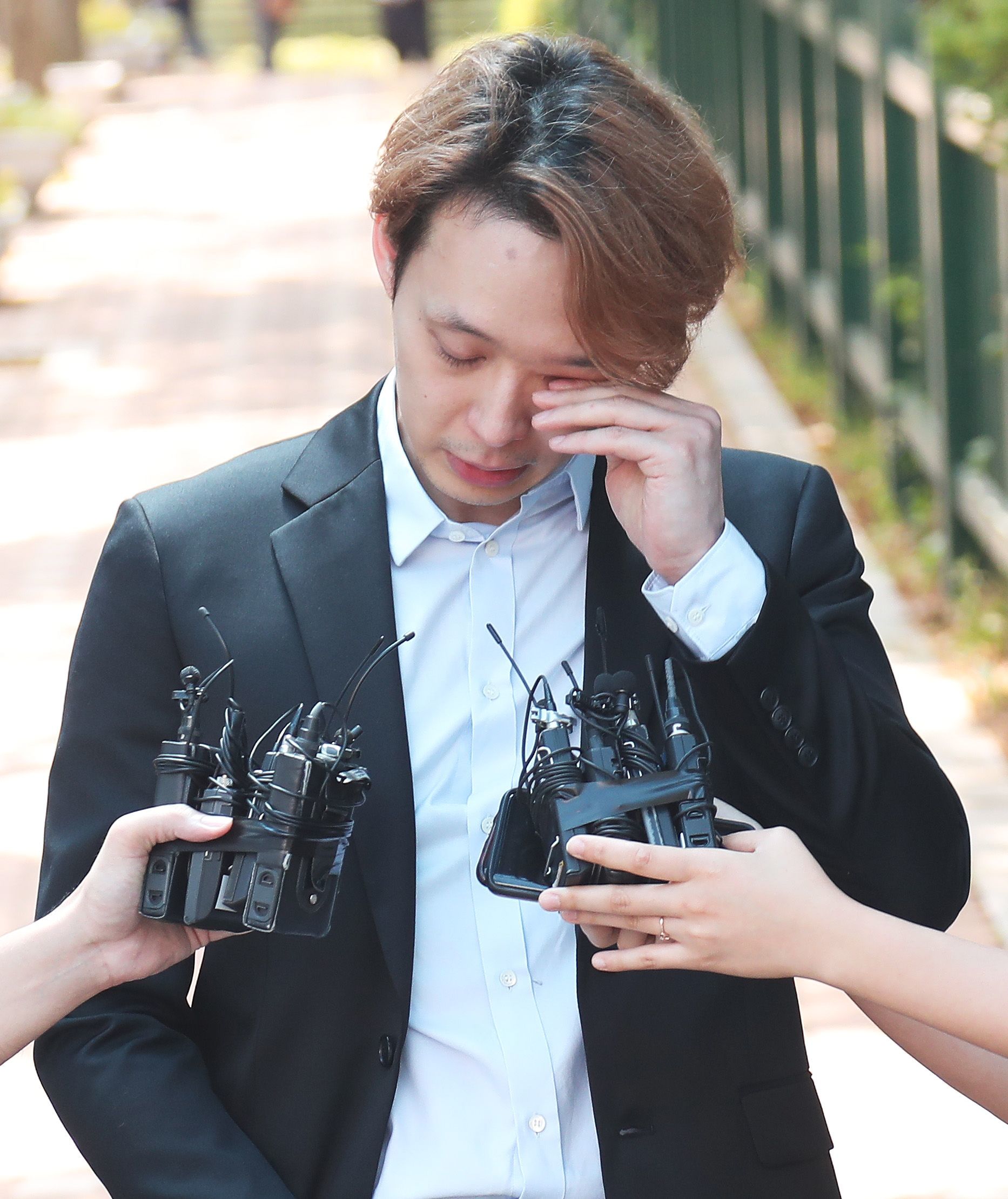 Netizens were furious as they criticized him for not showing any sign of remorse for his actions. 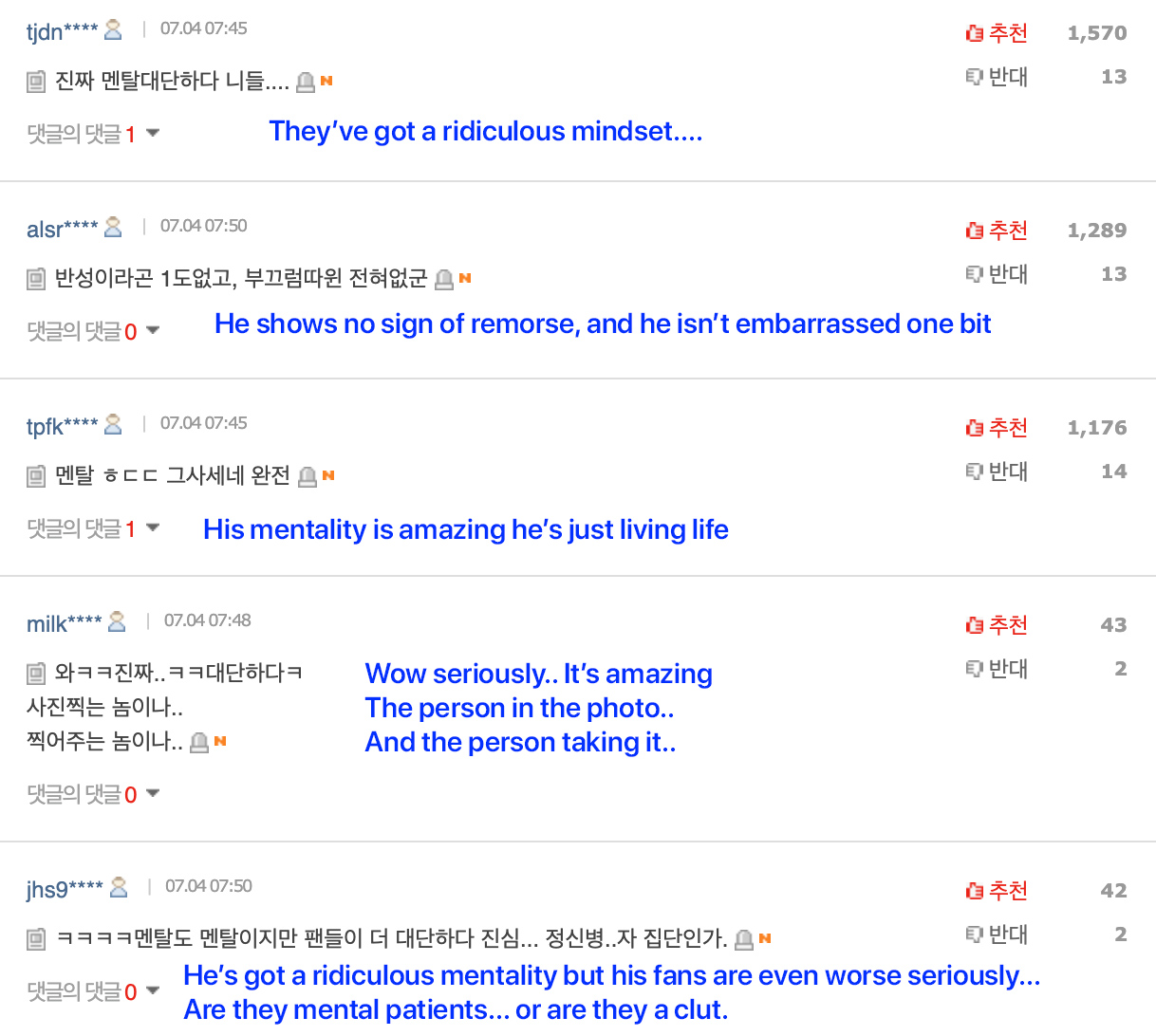