In light of the recent photos that were taken of Seungri on his enlistment day which showed a woman and a dog sitting inside the car, past photos of Seungri and actress Yoo Hye Won went viral in online communities. 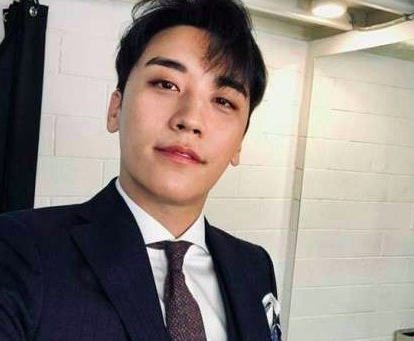 Yoo Hye Won is a young Korean actress who has been rumored to be Seungri’s girlfriend for quite some time now. 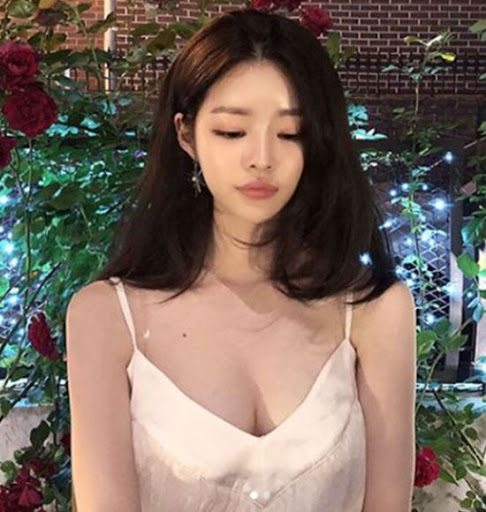 And after much speculation from netizens that the woman inside the car on Seungri’s enlistment day was Yoo Hye Won and the dog that both stars frequently posted photos of, past photos of the couple have been a hot topic online. 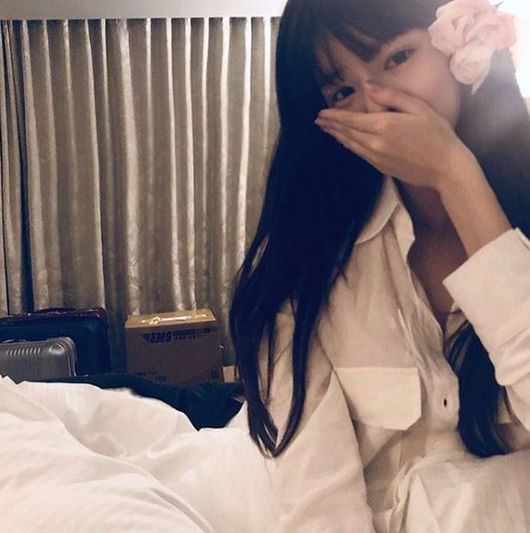 The photos were taken back in 2018, and it shows the couple getting snuggly in Amsterdam. 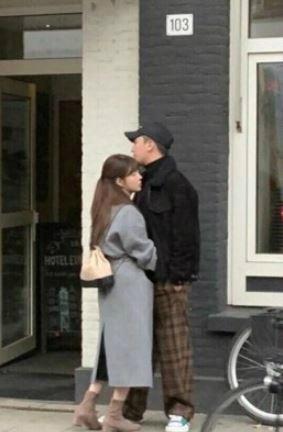 The photos caused quite the whirlwind back then, and it’s stirring up the same amount of buzz following the controversy surrounding Seungri and his enlistment after his involvement in the Burning Sun Scandal. 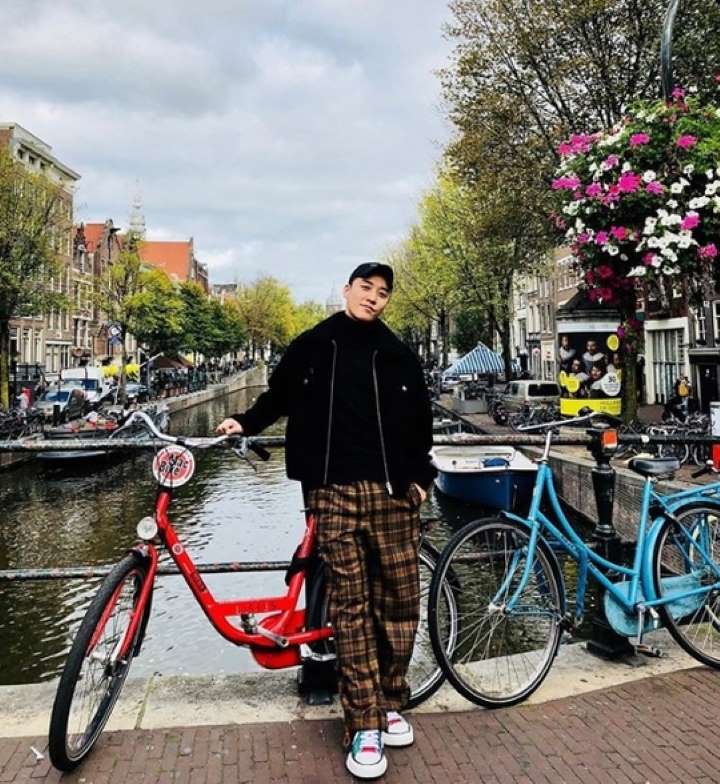 It hasn’t been confirmed whether the woman in the car was Yoo Hye Won, but netizens are expressing their shock with comments such as “They’re seriously still together?“, “I guess it’s true love“, and “I can’t believe someone still loves that guy“. 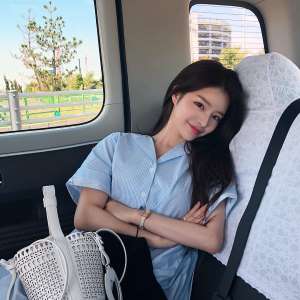 Seungri’s case of his involvement in the Burning Sun Scandal is still ongoing, and following his military enlistment on March 9, the former BIGBANG member is set to continue his legal battles in the military court. 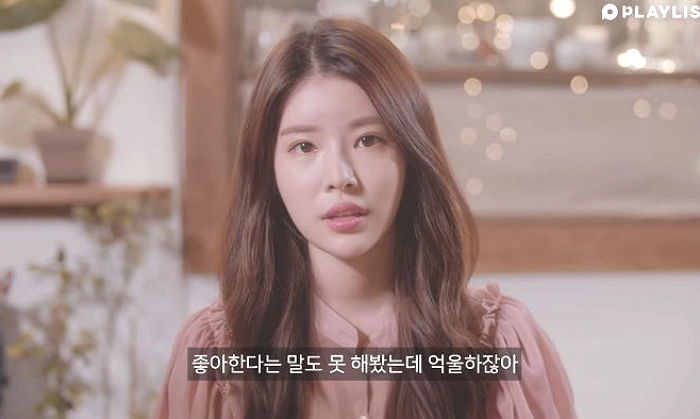