Old “PRODUCE 101” Poster Resurfaces, Reveals The 3 Members Who Could’ve Made It Into WANNA ONE

An old poster from Produce 101 is resurfacing on social media. It reveals the final ranking of the remaining contestants. 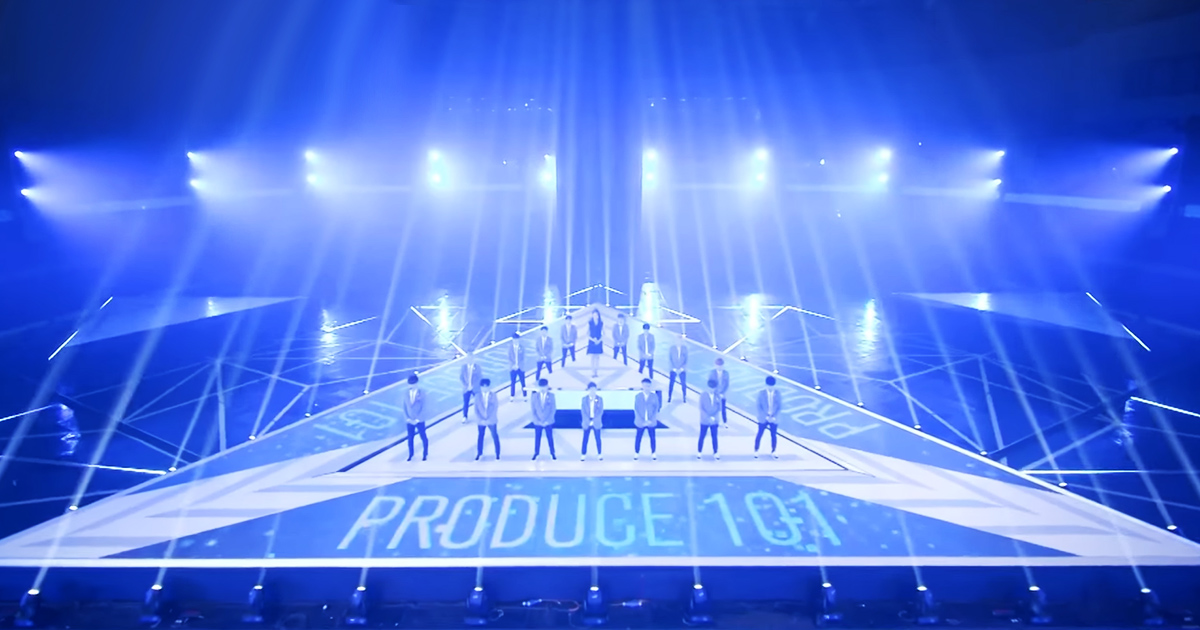 Staff from Mnet allegedly uploaded the original poster on Facebook by accident. 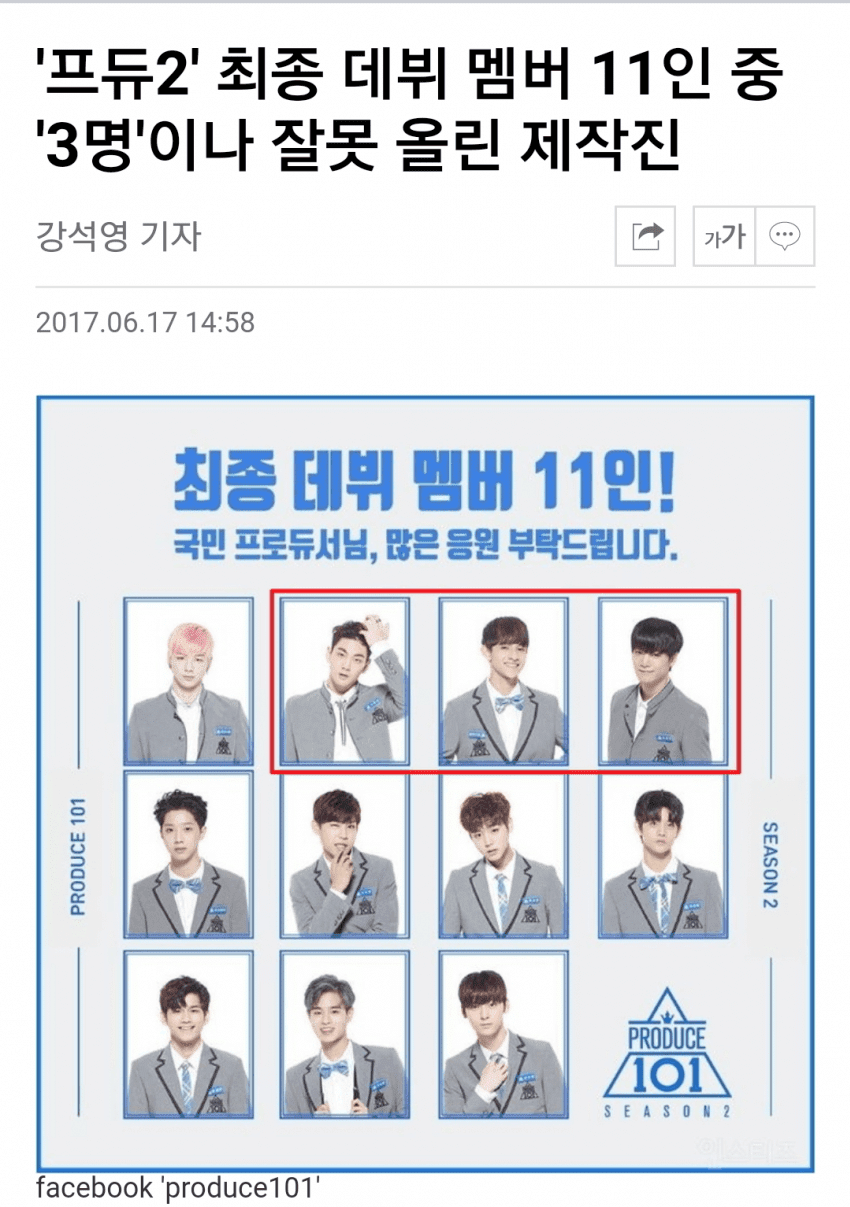 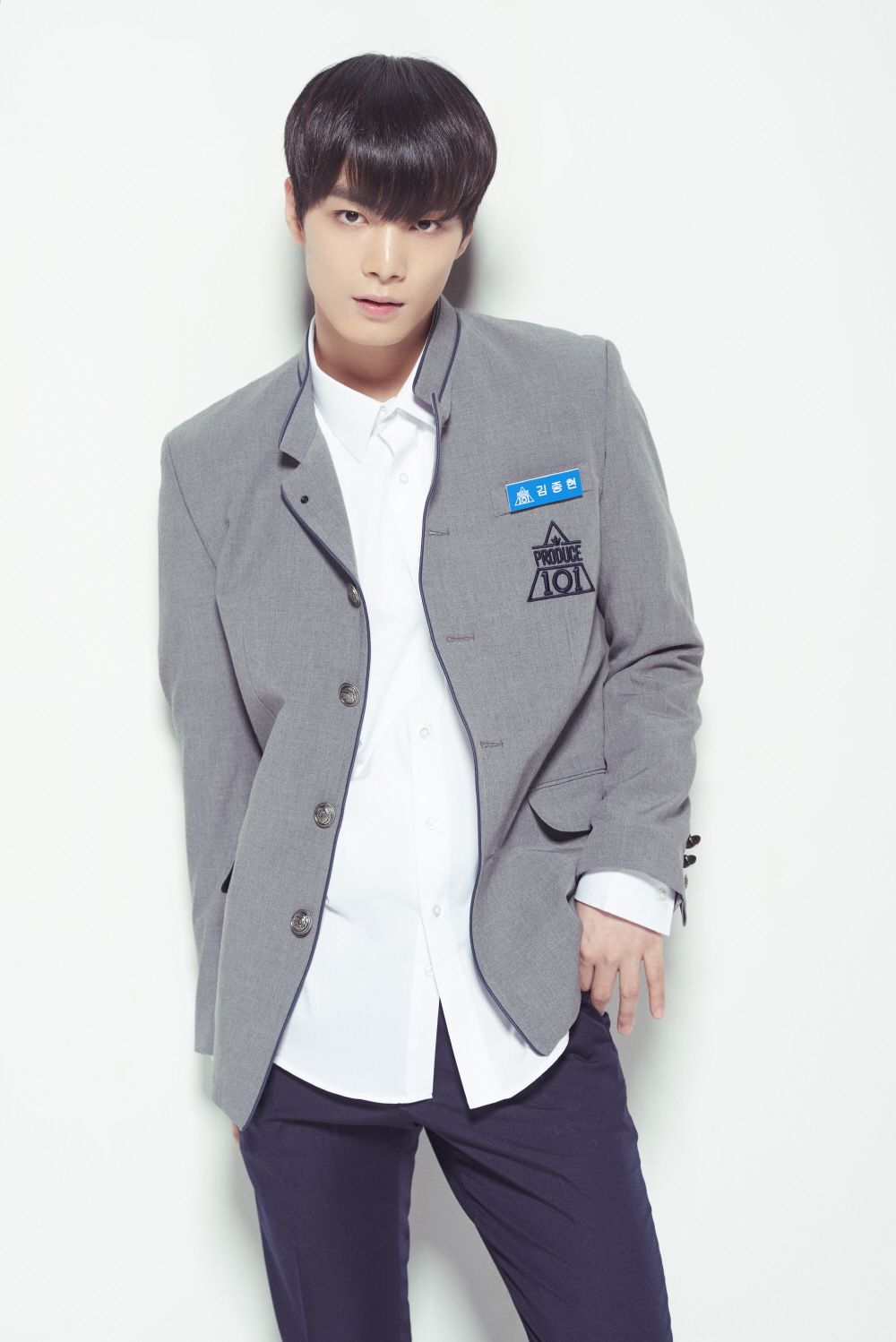 Mnet then deleted the poster and re-uploaded the final ranking. 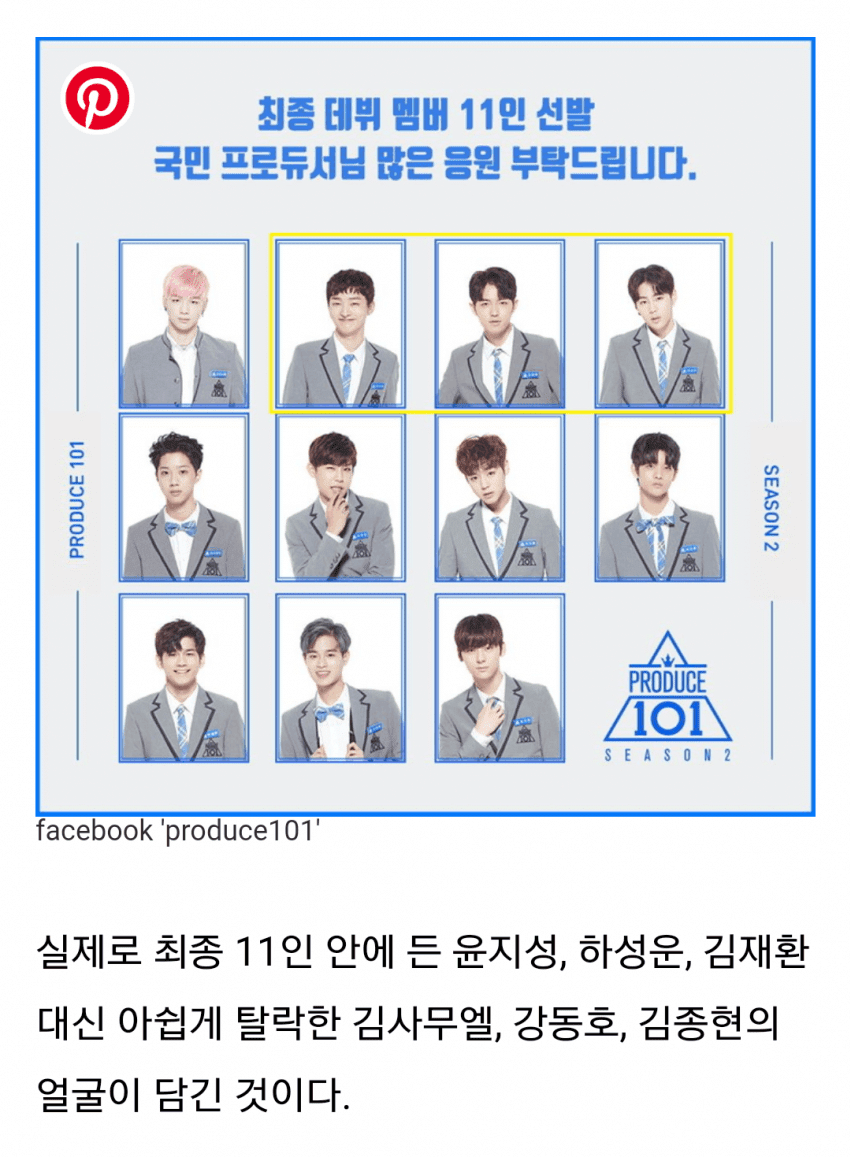 WANNA ONE members Yoon Jisung, Kim Jaehwan, and Ha Sungwoon were not in the original poster. 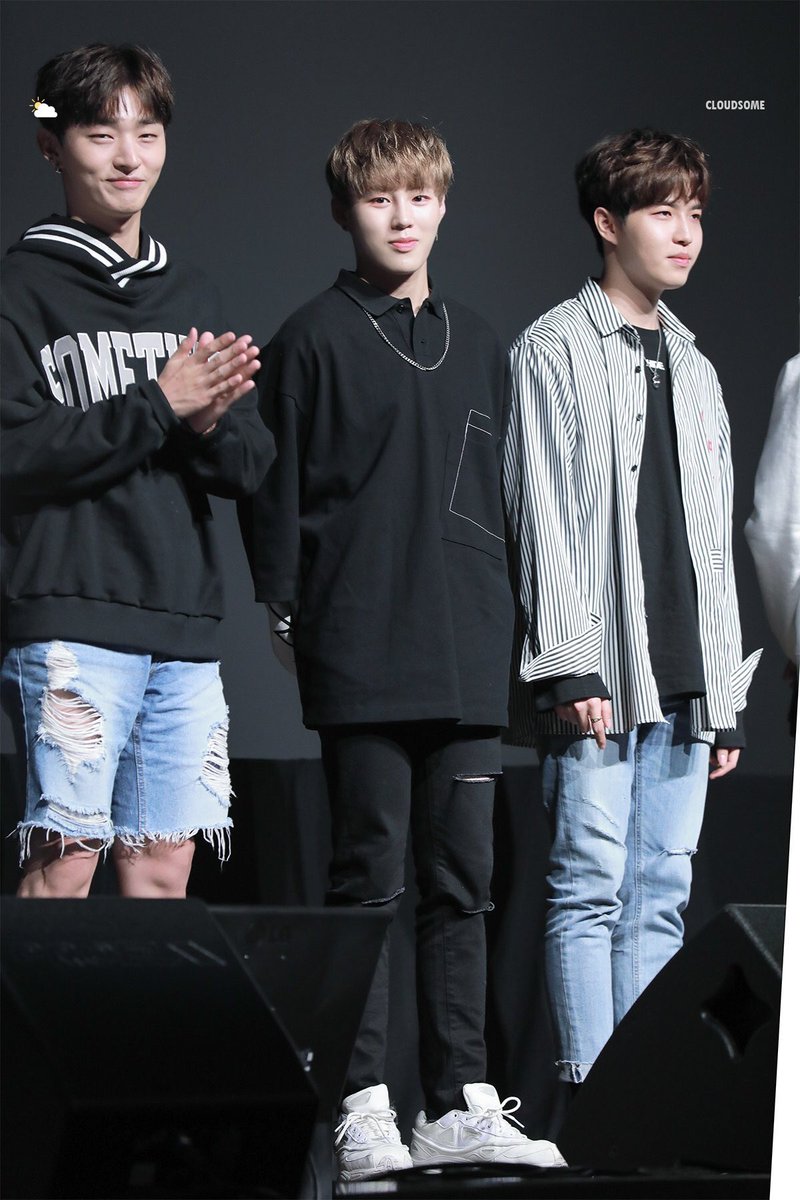 Everything is merely speculation at this point, as none of the original rankings were confirmed by Mnet. 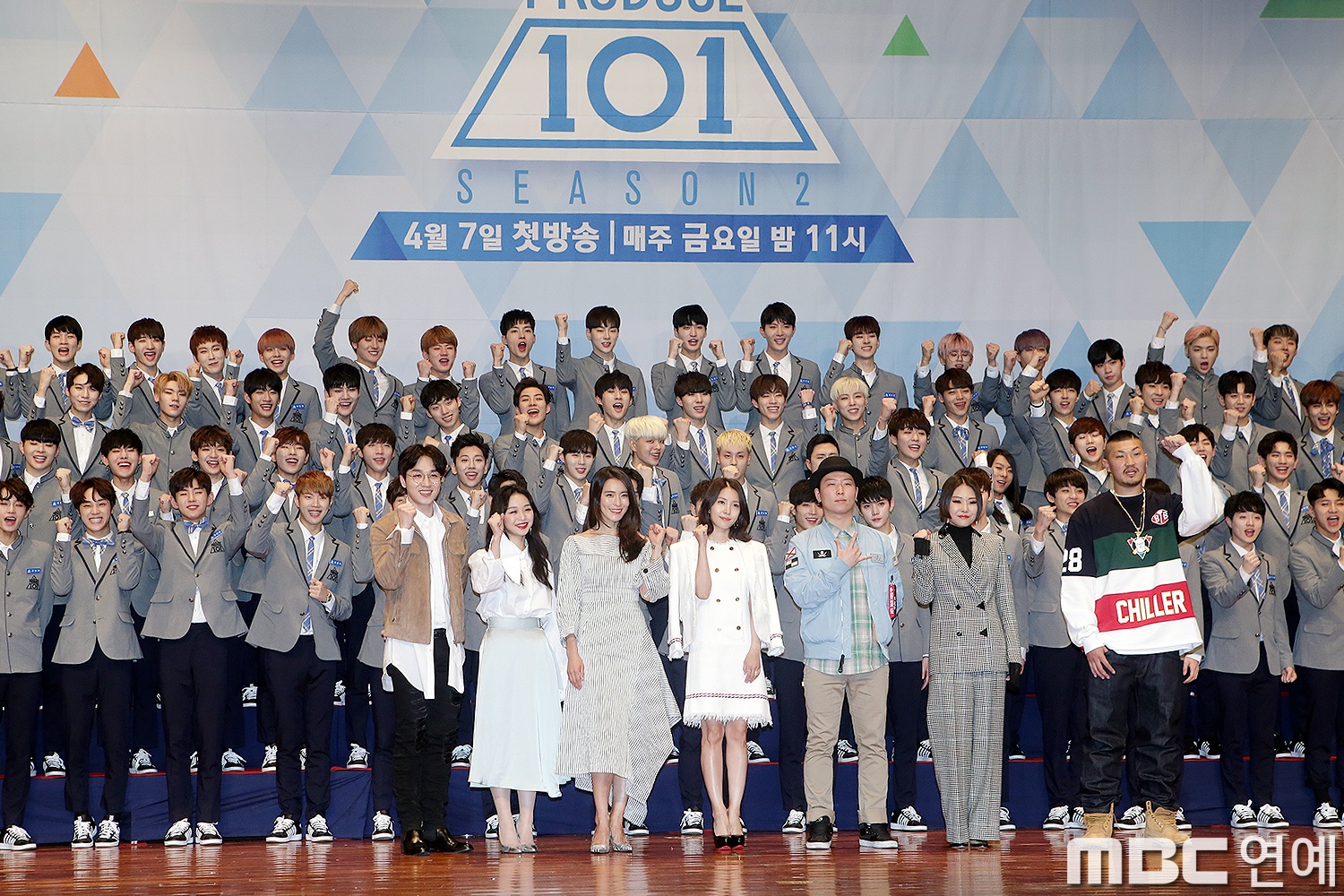 Netizens, needless to say, were not impressed by the vote manipulation.

There is no such things as the “real ranking” since everything was rigged since the beginning. This has to be rigged too, everything is rigged.

So you’re telling me they already prepared a picture for the ending of the show? Then isn’t it even more obvious that the whole thing was rigged? So how can people call [WANNA ONE] the real ranking??

I was always wondering how Kim Jonghyun didn’t make it. 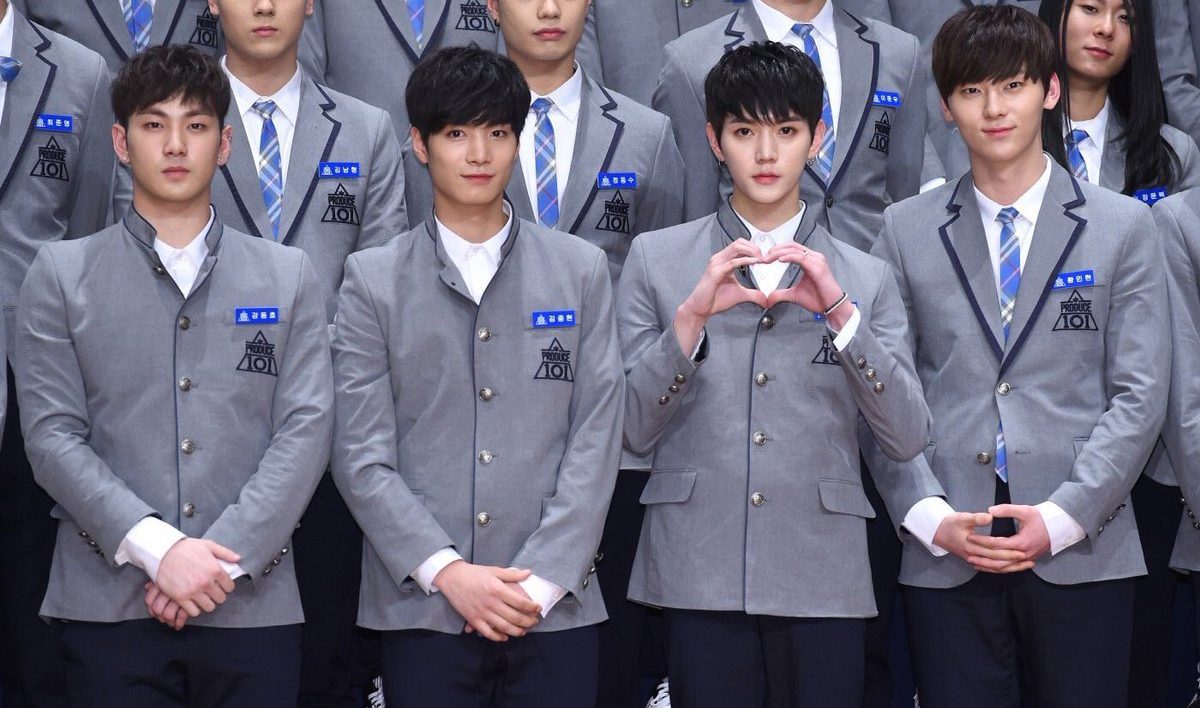 Others were doubtful that the first picture to be uploaded was the actual ranking, calling it instead a “dummy” poster instead.

The picture on top is a picture they’ve already prepared in advance, so stop calling it the real ranking ㅋㅋ

I feel like the picture on top is even weirder. 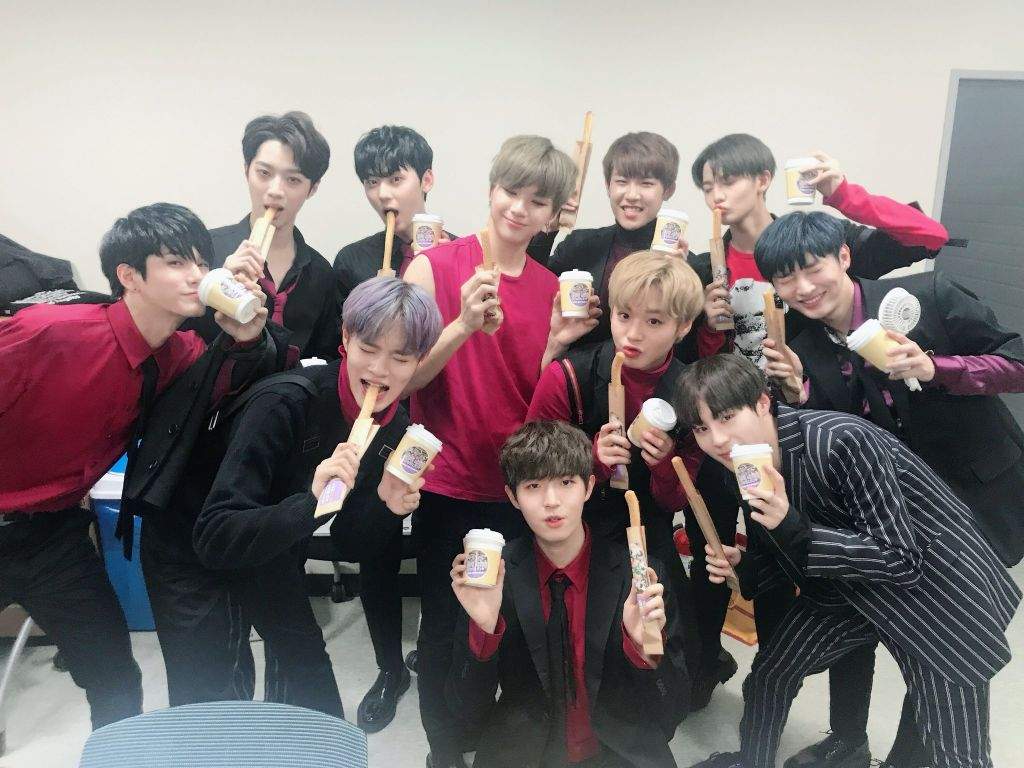 PD Ahn Joon Young has recently admitted to manipulating the results of I.O.I, WANNA ONE, IZ*ONE, and X1.

PD Ahn Joon Young Admits To Manipulating Results For I.O.I and Wanna One