Last year PENTAGON delighted Universe when they unleashed their full crackhead energy and absolutely roasted each other through the bonus tracks “Round 1” and “Round 2”.

Both tracks, released on their Genie:us and Sum(me:r) albums respectively, have become two of Universe’s favorite songs!

After enjoying every second of the hilarious tracks, fans have had one question on their minds — what are the chances there will be another bonus round?

Well, luckily, it sounds like the chances are very high! In the second part of their comment interview with Esquire Korea, PENTAGON was asked that very question! 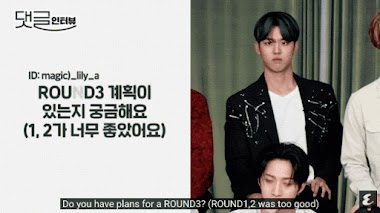 Turns out they had just as much fun making the songs as fans had fun listening to them! As Hongseok put it, “We’d love to have a third round. We, as the members of PENTAGON, were able to show our good vibes and character through round 1 and 2.” 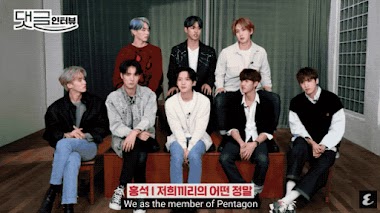 Since the members and fans loved the tracks so much they’d love to do another round, however, not for a while. With Jinho currently serving in the military (and Hui set to enlist this December), PENTAGON would like to wait until they’re all together again before dropping another round. 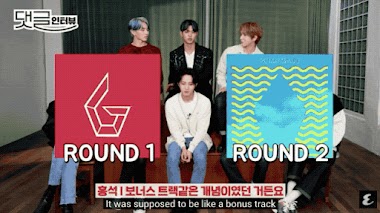 It was supposed to be like a bonus track but then the fans loved it. So if possible, we would love to do another round but…since one of our members is missing we don’t want to do anything significant without the entire team together. Maybe when all the members are together we will reconsider it then.

Although a “Round 3” won’t be in the immediate future, Universe know that it will definitely be worth the wait! Watch PENTAGON spill their thoughts on a third bonus track and more in the video below: