On the latest episode of PENTAGON‘s Kino And ASTRO‘s JinJin‘s podcast UNBOXING w/ JINJIN & KINO, JinJin asked Kino whether he was closer to him or his fellow ASTRO member Eunwoo. Of course, Kino got adorably flustered. 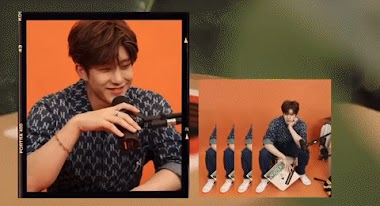 For those unaware, Kino and Eunwoo are close childhood friends as they attended the same school. During the podcast, Kino mentioned, “I think I got to know Eunwoo before I got to know you. We used to go home together when we got off the school early after 3rd period to go to the company.” 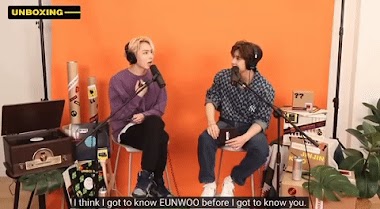 While many are familiar with Kino and Eunwoo’s long friendship, many were unaware of Kino and JinJin’s. Revealed through their podcast, the two have also been friends since childhood. Kino and Jinjin shared they attended middle school and high school together as well as a dance academy!

Since he is great friends with both JinJin and Eunwoo, Kino of course got a little shy when JinJin asked, “Be honest! I can say that I’m closer to Cha Eunwoo of ASTRO than JinJin.” 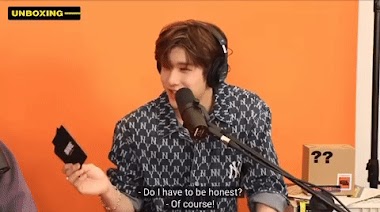 Kino laughed and replied, “Isn’t this too much?” When JinJin insisted Kino pick “Yes or No,” Kino cleverly responded, “I’ll choose ‘Or’” and ultimately answered with “No.” 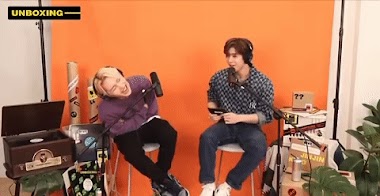 Kino clarified his reasoning behind answering with “No.”

Well, I can’t say that I’m closer wit someone because I’m close with them in different ways. I was closer with Eunwoo in 2018, 19, and 20. In 2016, 17, and 21…No, 2015, 16, 17 and 21, I was closer with JinJin …Unexpectdly, I think about serious topics with Eunwoo. When we were having a hard time, he would come to my company after he finished a drama shoot to talk with me if I finished working on music late. Or I would go to his dorm…I think the vibe is brighter with JinJin. So you two are really different. 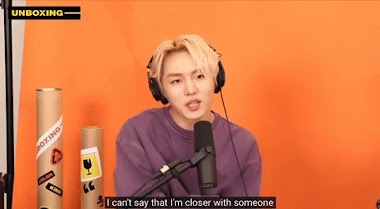 The three are clearly close as JinJin ended with a lovely memory of the three spending time together at the Han River. 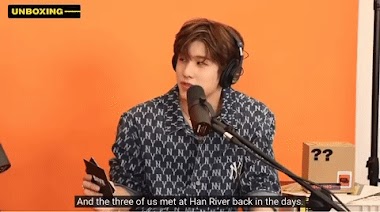