PENTAGON’s Kino Reveals When He Feels He Looks The Coolest

In the latest episode of UNBOXING, ASTRO‘s JinJin and PENTAGON‘s Kino answered several intriguing questions that were sent in by fans! 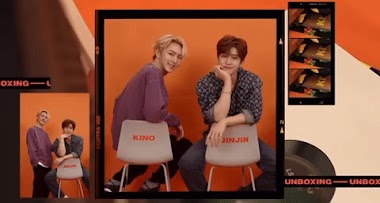 The two went back and forth reading fans’ questions. One of the questions Kino received asked when he found himself to look the coolest. 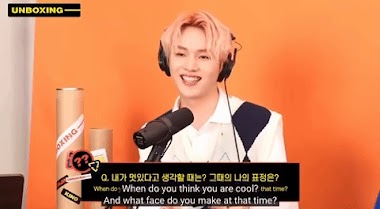 Before Kino answered the question himself, Jin Jin sweetly commented, “Kino looks so cool on the stage.” 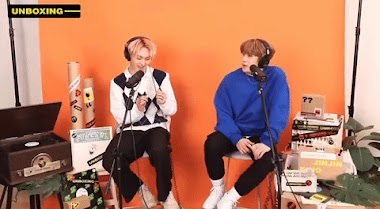 Of course, Kino adorably added that he was taking a while to answer because he couldn’t settle on just one moment he felt cool as there were several to choose from. Kino hilariously stated, “I have too many moments so I’m trying to pick one” and “So many choices, which one should I pick? 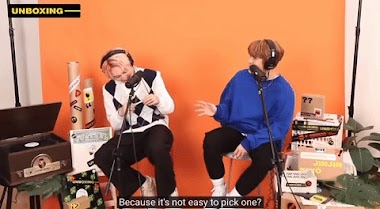 Q: When do you think you are cool? And what face do you make at that time?

Well, personally, I think I look best when I’m on stage. And I have a good reason. For a 3-minute performance on stage, to make it awesome, we work hard and practice for countless hours. 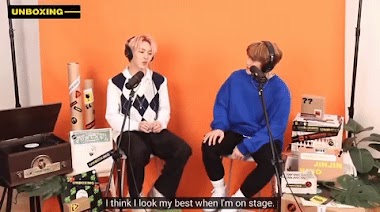 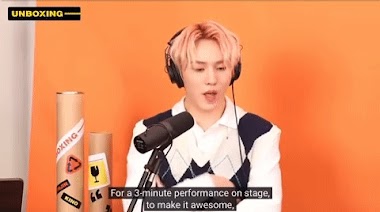 Kino then explained that it is because he and his members’ hard work and practice that being on stage must be one of their greatest moments.

That’s why it has to be one of the greatest moments of my life. Because I put everything into it for that moment. 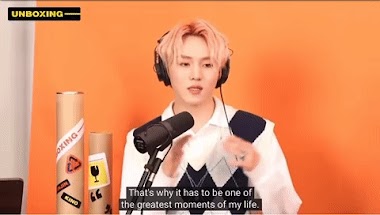 JinJin added in and gave credit to the staff behind the scenes such as their stylists! JinJin claimed, “Besides, you get a lot of help from various people, like styling.” 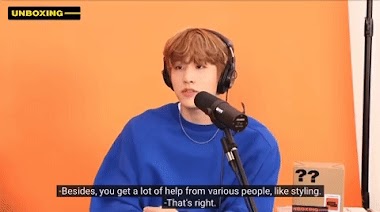 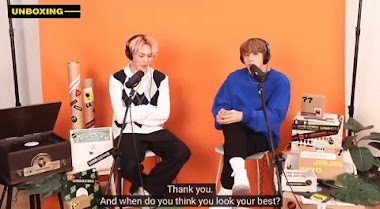