PENTAGON’s Kino Shares The Story Behind His Stage Name

Kino and JinJin were given several questions, and, with many of them, they could only answer yes or no before explaining the reasoning behind the answer.

One of the questions was whether Kino was happy with his stage name! Without even hesitating, he answered with a strong yes! 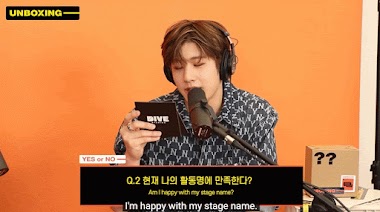 When asked why, Kino explained that he liked his name because it’s easy to remember, and his father came up with it! Although he explained that he loves his original name Hyung Gu, he added, “It might have a different vibe than the music or performances that I wanted to do.”

Originally, he wanted to use “Inno” from the word “Innovation.” Many PENTAGON fans may recognize it from the name “Knnovation,” which is Kino’s SoundCloud username! 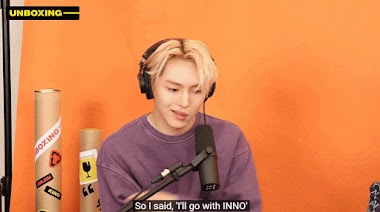 Before deciding on this name, Kino’s father suggested adding a “K” from his original name to the beginning of “Inno,” and thus Kino was born! 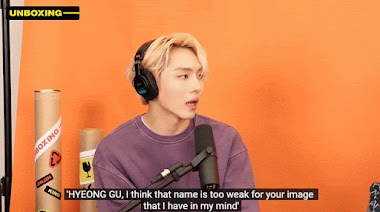 He also added how, because he writes songs, he wanted a signature sound to use at the beginning of his tracks. Although he does not use them all the time, it has become something that people remember him for! 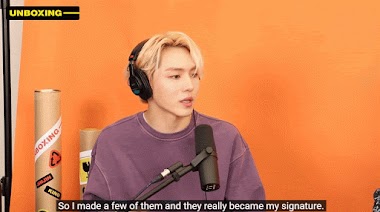 There is also another meaning to the name. Kino means “theater” in German, and he believes it lines up with the activities he wants to pursue! 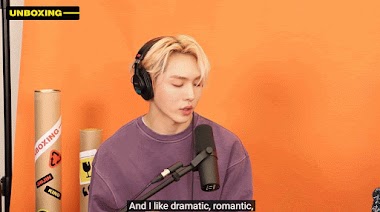 You can watch the rest of Kino and JinJin’s debut podcast on YouTube but also Spotify and Apple Music!