In a recent episode of Master In The House, Eugene, Lee Ji Ah, and Kim So Yeon from the immensely popular K-Drama, Penthouse engaged in an intense arm wrestling competition where Eugene’s impressive strength was revealed. 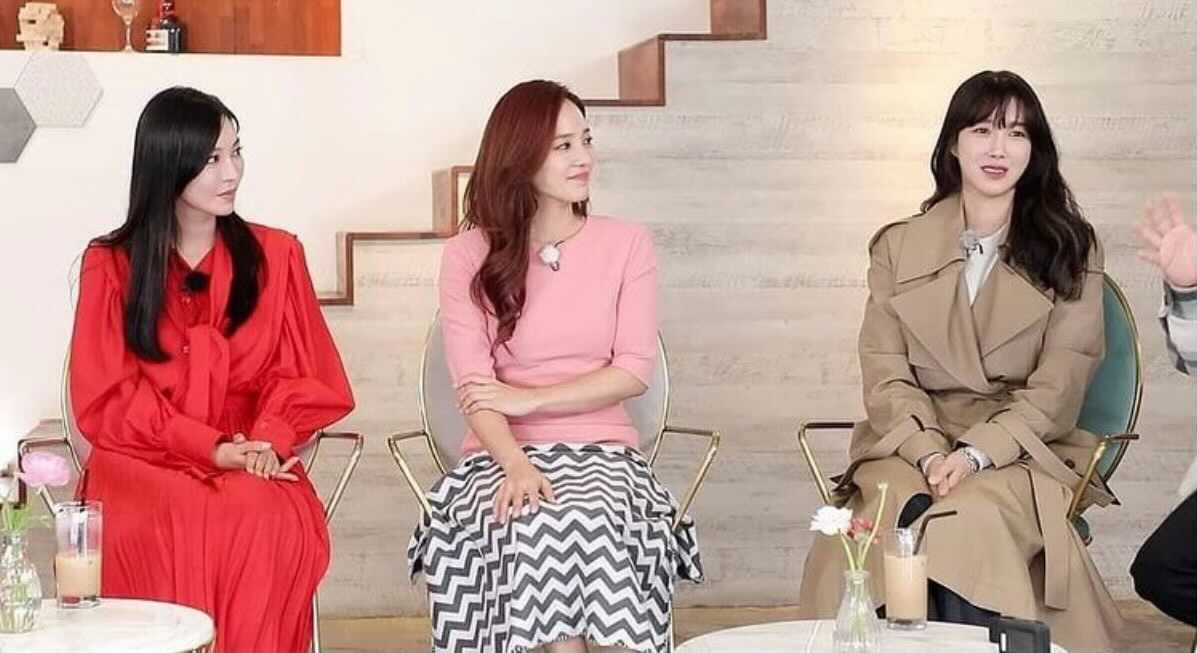 While Eugene and Kim So Yeon are mortal enemies in the drama, they get along great outside of work. The two did a friendly competition of arm wrestling in the episode after it was mentioned that is Eugene’s specialty. Lee Seung Gi shared, “I heard she’s never lost to another woman” to which they played several throwback clips of her competition against other female stars. 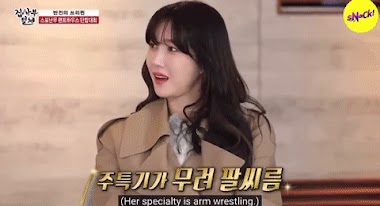 Before even starting the match, So Yeon could already feel her strength and shockingly exclaimed, “My goodness.” The camera showed Kim So Yeon great effort while Eugene easily won the game and barely showed any struggle in her facial expression or body gesture. 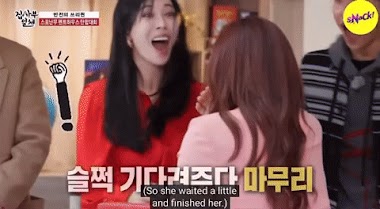 Following her win, Eugene shared, “I need to fight against men. I’ve beaten a few men on the weak side.” 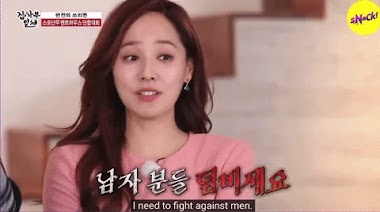 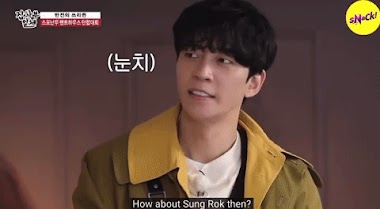 From the start, Shin Sung Rok’s hand started to be pushed by Eugene’s strength. The round ended with Eugene sparing Shin Sung Rok and Lee Seung Gi comforted him and stated, “Sung Rok. It’s okay.” 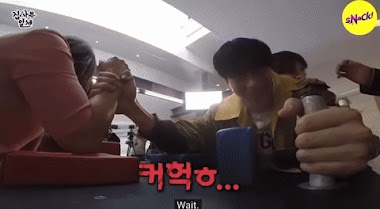 Lee Seung Gi confirmed Eugene’s power after he lost to Eugene as well. Poor Lee Seung Gi struggled so much he kicked his legs in an effort to win. Despite not being able to flip his arm over, Eugene admitted, “I can’t flip his arm, but I’m confident to not lose.” She’s just too cool! With all his strength, Lee Seung Gi lost, and Eugene celebrated with an adorable tease, “You guys aren’t strong.” 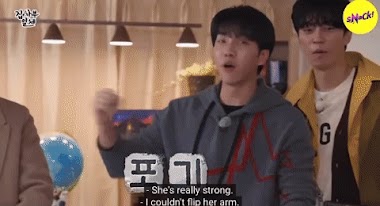 Check out Eugene bad-a** moment below: