Kim So Yeon is rising in fame with the younger crowd once again, after her appearance in leading drama, Penthouse. While most viewers of the show will be used to the actress looking like this…

… she actually is a ball of fluff in real life!

Her real life husband, actor Lee Sang Woo came to visit her on set. Although he was here to shoot a quick cameo as a reporter on the show, he made sure to say hi to his wife. 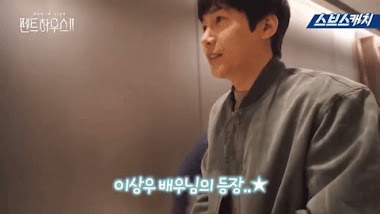 She immediately started introducing him to everyone on set. 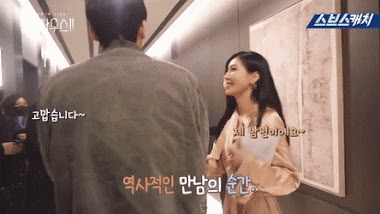 The other actors who play her fiancé and ex-husband on the show were also present. 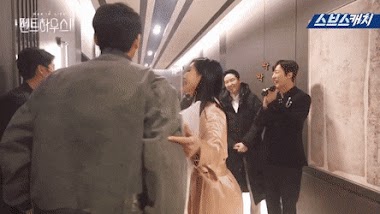 Needless to say, they were amused to see how different Kim So Yeon was on and off camera. 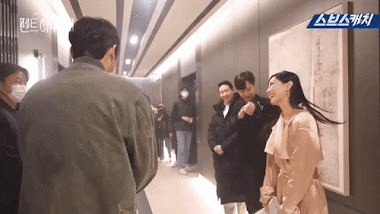 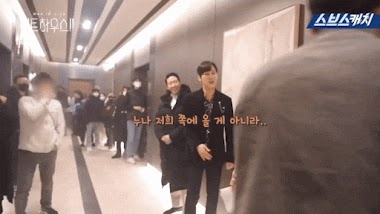 … instead of standing next to her husband. 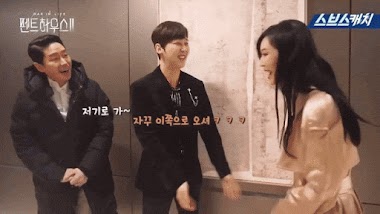 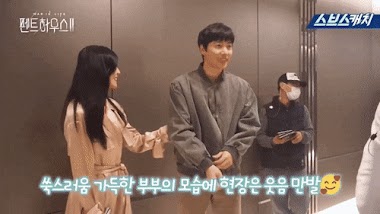 … and shared that it was because she was shy! 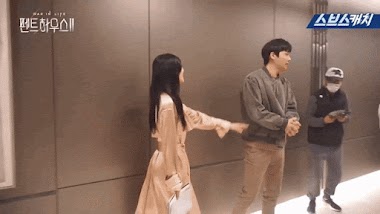 Catch the full behind-the-scenes clip on SBS‘s channel below.