“Penthouse” Lee Ji Ah Once Shocked The World, And Her Then-Lover Jung Woo Sung, With Her Secret Marriage To Seo Taiji

While Lee Ji Ah is currently gaining fame for her role in Penthouse, she once became the center of attention in the media, back in 2011. After a starring role in Athena: Goddess of War, she began dating co-star, actor Jung Woo Sung. While the two were supported by the public in their love, a scandal soon broke out when the press found out that she had secretly been married to pop singer Seo Taiji. 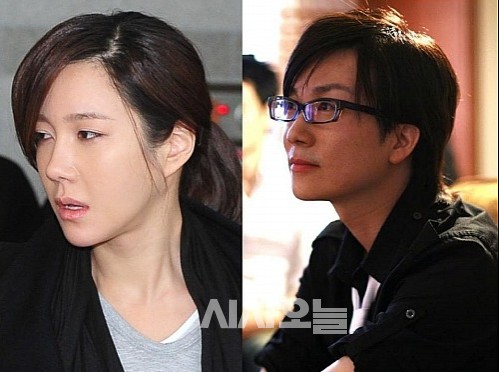 Seo Taiji gained fame through Seo Taiji and the Boys. The band famously featured YG Entertainment’s CEO, Yang Hyun Suk as well. Seo Taiji met Lee Ji Ah in the States prior to her debut in the entertainment industry. At a mere 15 years of age (international age), Lee Ji Ah fell in love with Seo Taiji, who was then 21. When Lee Ji Ah turned 19, the pair got married. Seo Taiji made his retirement from the industry and the pair lived in Atlanta and Arizona for a while.

Although the pair were married in 1997, Seo Taiji. moved back to South Korea in 2000 for his career. Lee Ji Ah began divorce proceedings in the states in 2006. After a long-drawn battle involving alimony and state laws (the two were married in America, not Korea), a settlement was reached out of court in 2011 and the two were officially declared divorced then. 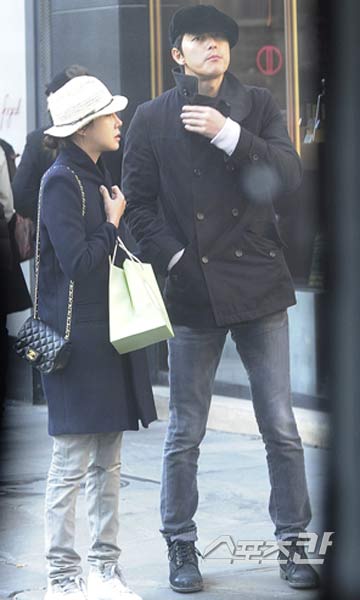 All-fire broke out when this news was broken to the public in 2011, just a little after Jung Woo Sung and she had confirmed their relationship. Jung Woo Sung similarly, was kept in the dark regarding Lee Ji Ah’s former marriage and found out only because the media was about to break the news. Lee Ji Ah had quickly let him know about it right before the article was released. The news broke a day before his birthday, causing him to cancel his planned birthday party for that year.

Lee Ji Ah expressed her regret and apologies to both the public and to Jung Woo Sung. Luckily, the pair continued seeing each other for a few more months. Even post-breakup, the two have not spoken badly of each other on broadcast. Lee Ji Ah remains the only girlfriend of his that he has revealed to the public. Lee Ji Ah revealed that she was happy Jung Woo Sung was the man she went on a proper first date with.

Many fans still support the two of them, as can be seen in the comments of an old clip of him speaking about their relationship after the break-up. Jung Woo Sung expressed the regret of having not taken more photos on dates with Lee Ji Ah, as well as shares his caution about speaking on the matter as he does not wish for the matter to follow Lee Ji Ah around. He came on the show as he wanted to resolve some of the misunderstandings the public may have had towards Lee Ji Ah.

All she did wrong was to fall in love with someone she shouldn’t have, and is that really wrong?

Here’s to hoping for the best for both of them!