The cast that played the children in the record-breaking SBS drama, Penthouse recently appeared for a behind-the-scenes interview where Lee Tae Bin, who played the role of Lee Min Hyuk confessed to having struggled with the role. 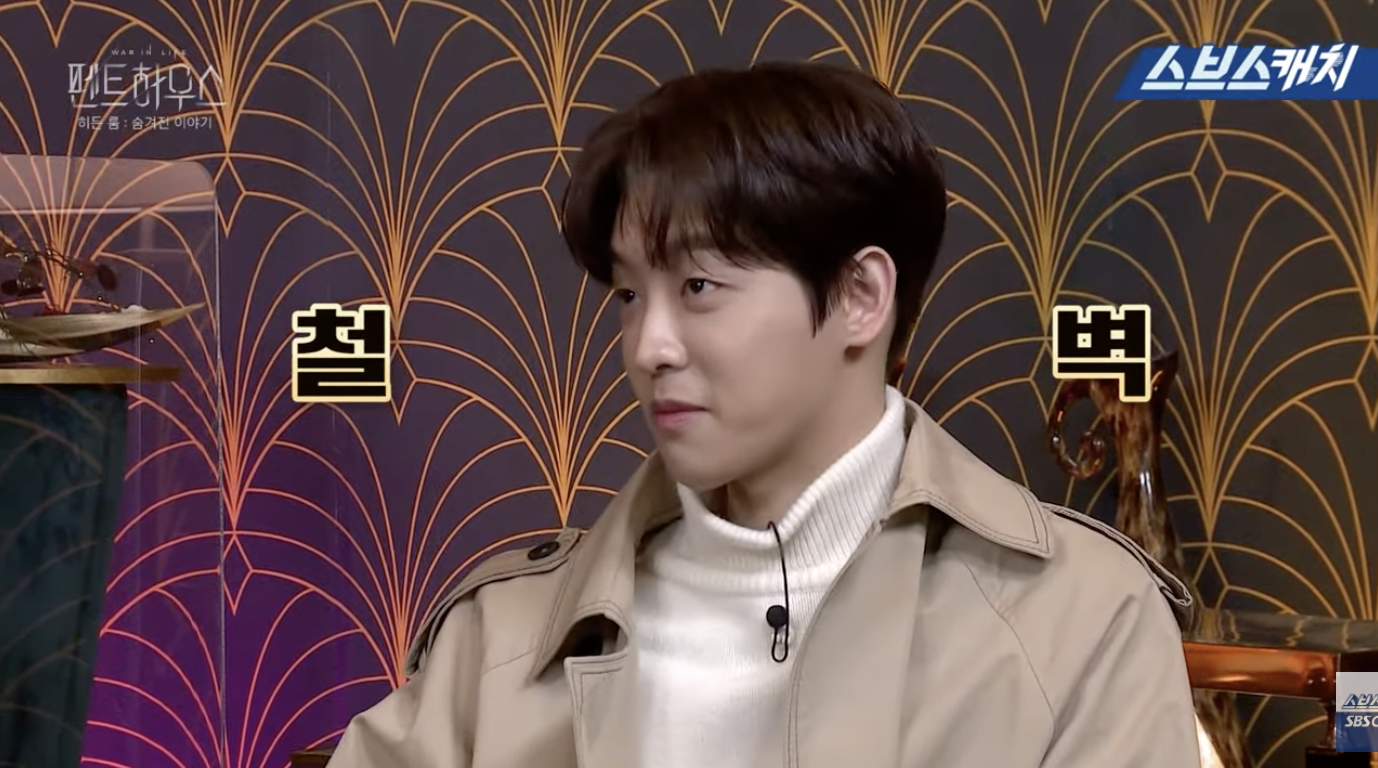 As the host revealed, his IQ score came out as 140 when he was in his first year of high school. 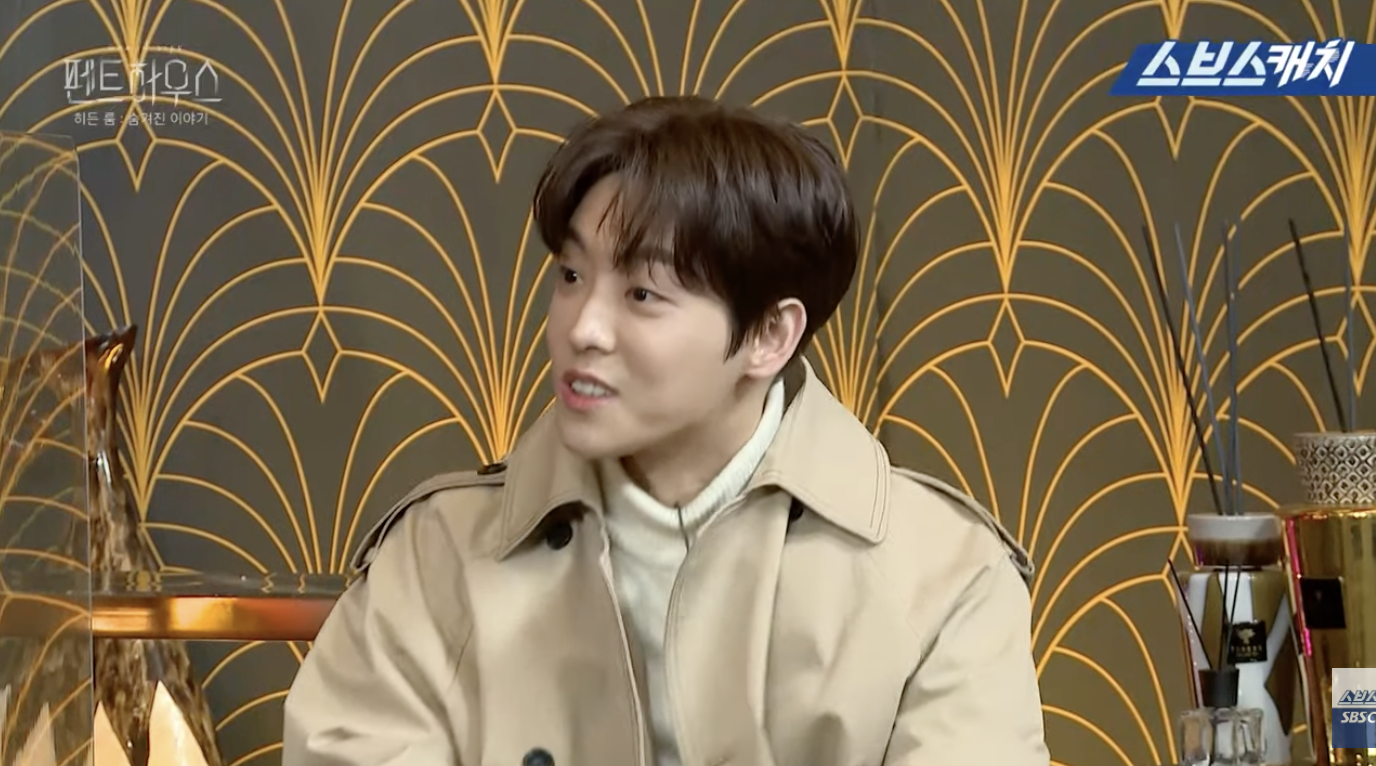 And when asked if that had an effect on playing the role of Lee Min Hyuk, who is not so bright, Lee Min Hyuk made an honest confession.

To be honest, it was difficult to act because I had to play a dumb character.

In the drama, Lee Min Hyuk was scolded and asked if he could even get into a 4-year program in Seoul with his grades.

But in real life, Lee Tae Bin has a high IQ, and in a recent interview with enews24, it was revealed that he even studied abroad.

I spent my school days in New Zealand.

Lee Tae Bin may have had a difficult time playing a dumber character, but he sure did a great job at it!