As Penthouse actor Park Eun Seok has recently been swept up in accusations for habitually abandoning his pets, his older cousin has stepped up to clarify the whereabouts of his old poodle, Rosie. 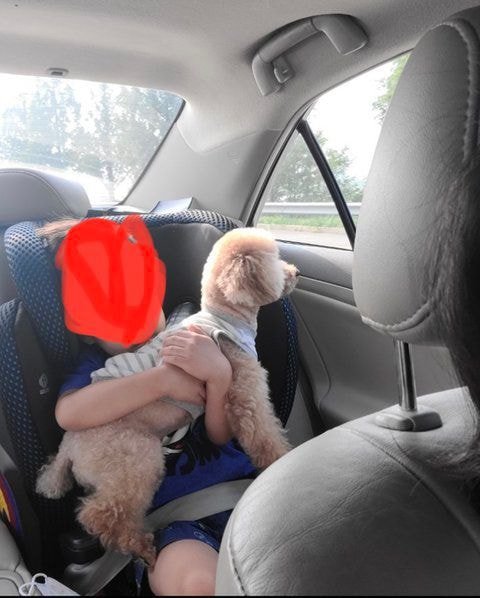 His cousin posted on an online community forum claiming that she herself had come to Korea in 2016 to live and it was around then, that Park Eun Seok had moved into a dorm provided by his company. As he was not living by himself any longer, he could not keep Rosie with him. His cousin had volunteered to take Rosie in, as she had loved the pet since her previous visits to Korea. 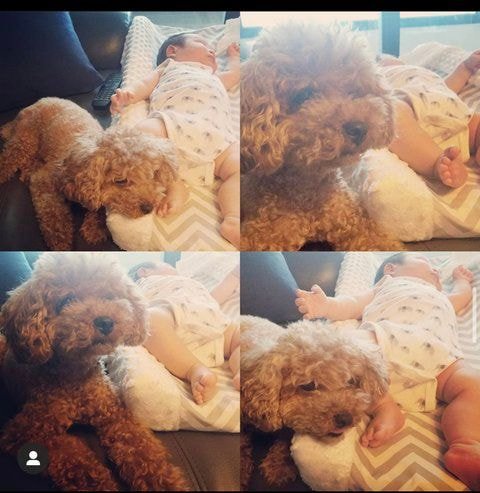 She also claims that as her family will be moving back to the U.S soon, she will of course, be taking Rosie with them. Rosie has been a great help to her family and brought them lots of joy, especially her son that was born during Rosie’s stay with them. 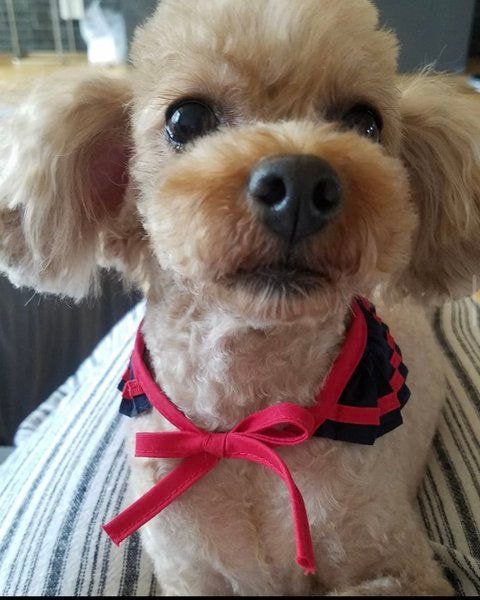 She urges the public to show some understanding and that her cousin is also reflecting on his manner towards pets.

Actor Park Eun Seok was swept up in controversy as his ex-school mates accused him of frivolous attitude towards pets.