Penthouse actor, Park Eun Seok, was recently caught up in controversy over rehoming multiple pets. While this was ongoing, one of his acquaintances sat down for an interview with Tenasia and revealed yet another truth behind the actor.

On January 29, 2021, Mr. A revealed that he had filed a lawsuit against Park Eun Seok on December 3, 2020, requesting for compensation. He requested about ₩5,000,000 KRW ($4466 USD) from the actor on the account of spreading false information and making threats against himself. According to what Mr. A told Tenasia, “Park Eun Seok had spread false information about me in a group chat with other theatrical actors and he not only threatened myself, but my family as well, through text. I am still being tortured by it all.” 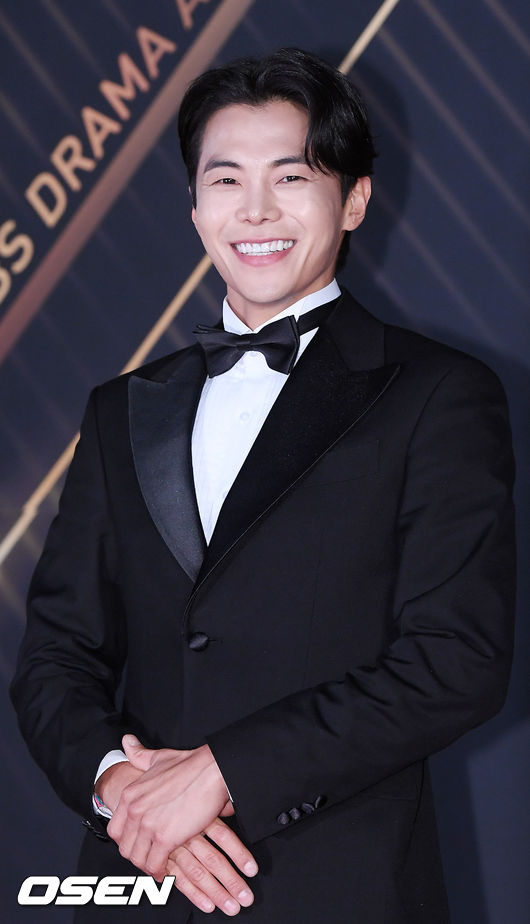 Mr. A also shared that “the way he addressed the rehoming issue that had come to light, was so similar to how he dealt with me. Although Park Eun Seok had previously claimed he did not get served with a lawsuit, as of now, it is definite that the lawsuit has been filed and ordered.”

Upon more investigation, it was revealed that Mr. A and Park Eun Seok’s strife had begun in July 2017. Park Eun Seok had allegedly one-sidedly claimed in an actors’ group chat, that recently there has been a casting director hanging outside the theatres at Daehaek-ro, approaching actors. Park Eun Seok had then publicly revealed Mr. A’s identity and phone number, to which Mr. A had sued him for spreading false information, requesting compensation for damage.

At that point of time, Park Eun Seok’s agency, HUNUS Entertainment, had stated that this was a one-sided accusation without definite truth and that Park Eun Seok had yet to receive any lawsuit but would be dealing with it legally, should he receive one.

Mr. A claimed that this issue arose when he had lent Park Eun Seok a script he had wanted to review. Following which, Park Eun Seok had left him threatening messages anonymously, without a reason, until 3 years later, where Mr. A was able to find out the identity of the person through a police report.

Mr. A claims he wishes to receive a proper, sincere apology from Park Eun Seok. He claims that even though there was clear evidence, Park Eun Seok kept denying and did not apologize, leading him to file a report and lawsuit eventually. Mr. A further revealed that after discussions with HUNUS Enteratinment, the company had suggested compensation, but it had not been processed even up to now.

Mr. A speculates that the company was trying to buy time due to Park Eun Seok’s casting period for Penthouse.

HUNUS Entertainment has stated that they have confirmed the lawsuit and will be dealing with it with the help of a legal team.