The first season of the record-breaking SBS drama, Penthouse has just come to an end, but it only raised even more plot twist theories among netizens. 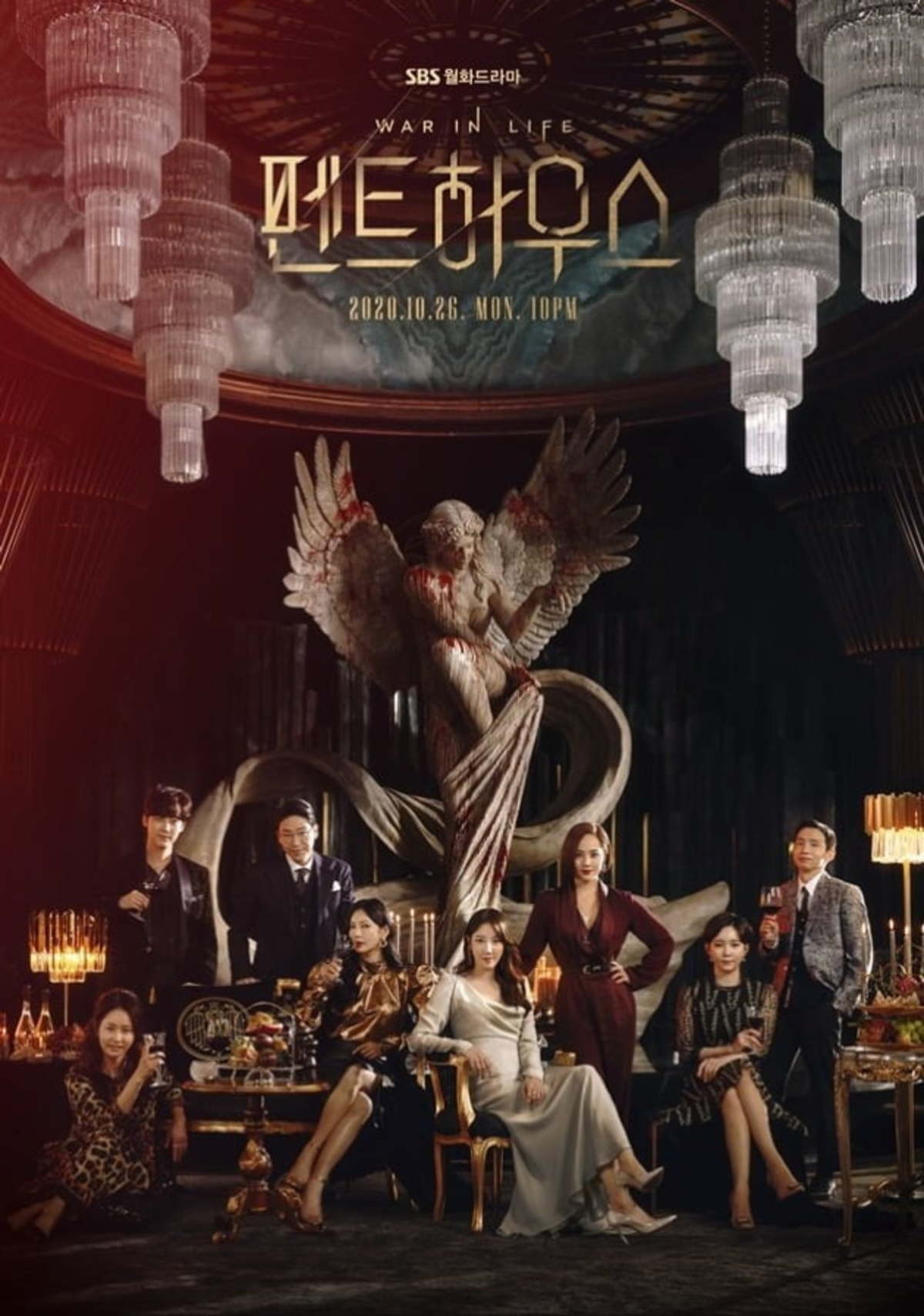 After a long struggle to get revenge for her daughter’s murder, Shim Soo Ryeon (Lee Ji Ah) was murdered by her husband, Joo Dan Tae (Um Ki Joon).

But netizens are raising “evidence” suggesting that Shim Soo Ryeon was never killed. Because the one who was killed was actually her twin.

Although the drama never confirmed that Shim Soo Ryeon has a twin, netizens now believe she does.

The reason being, Shim Soo Ryeon was wearing large gold earrings when she ran up the stairs to the penthouse, but when she was murdered, those earrings were gone.

Some are even predicting that Lee Ji Ah will appear in the second season as Joo Dan Tae’s first wife who has a butterfly tattoo on her back. 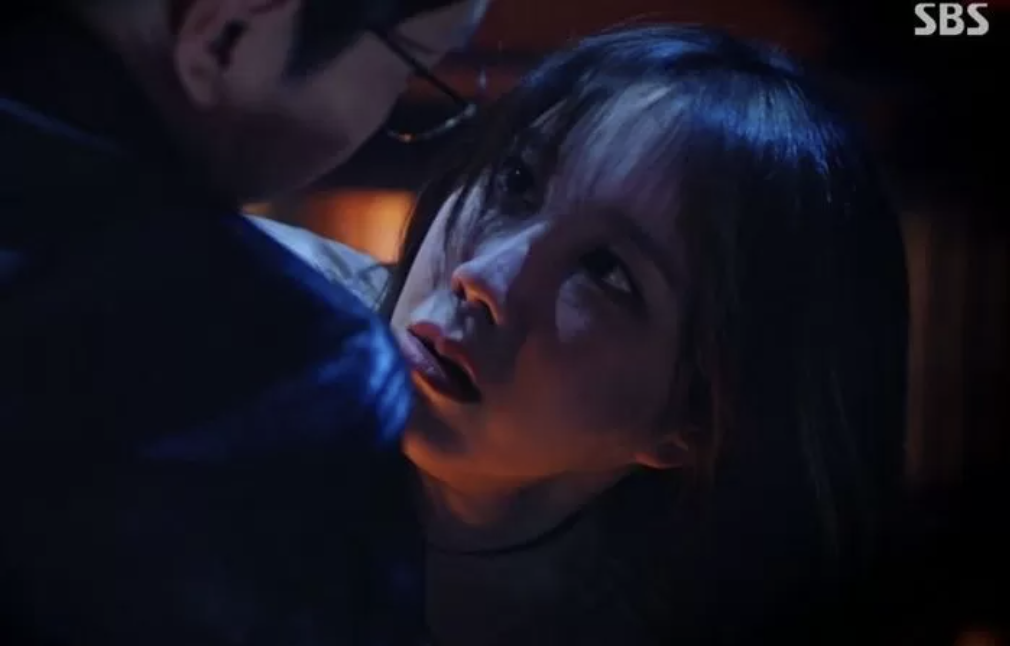 Netizens are reacting to this theory with comments such as “I’m so certain that Shim Soo Ryeon didn’t die“, “I think Shim Soo Ryeon’s twin died“, and “They’re twins. She’s coming back in the second season“.

The second season of Penthouse is set to premiere in February.