Penthouse writer Kim Soon Ok confessed that even she thinks that her storyline is unrealistic and unbelievable.

Yesterday SBS released a Q&A with writer Kim Soon Ok during which she was asked about her various nicknames. In Korea, Kim Soon Ok had been called “anything is possible Soon Ok” and “Kim Soon Ok’s mythology.” 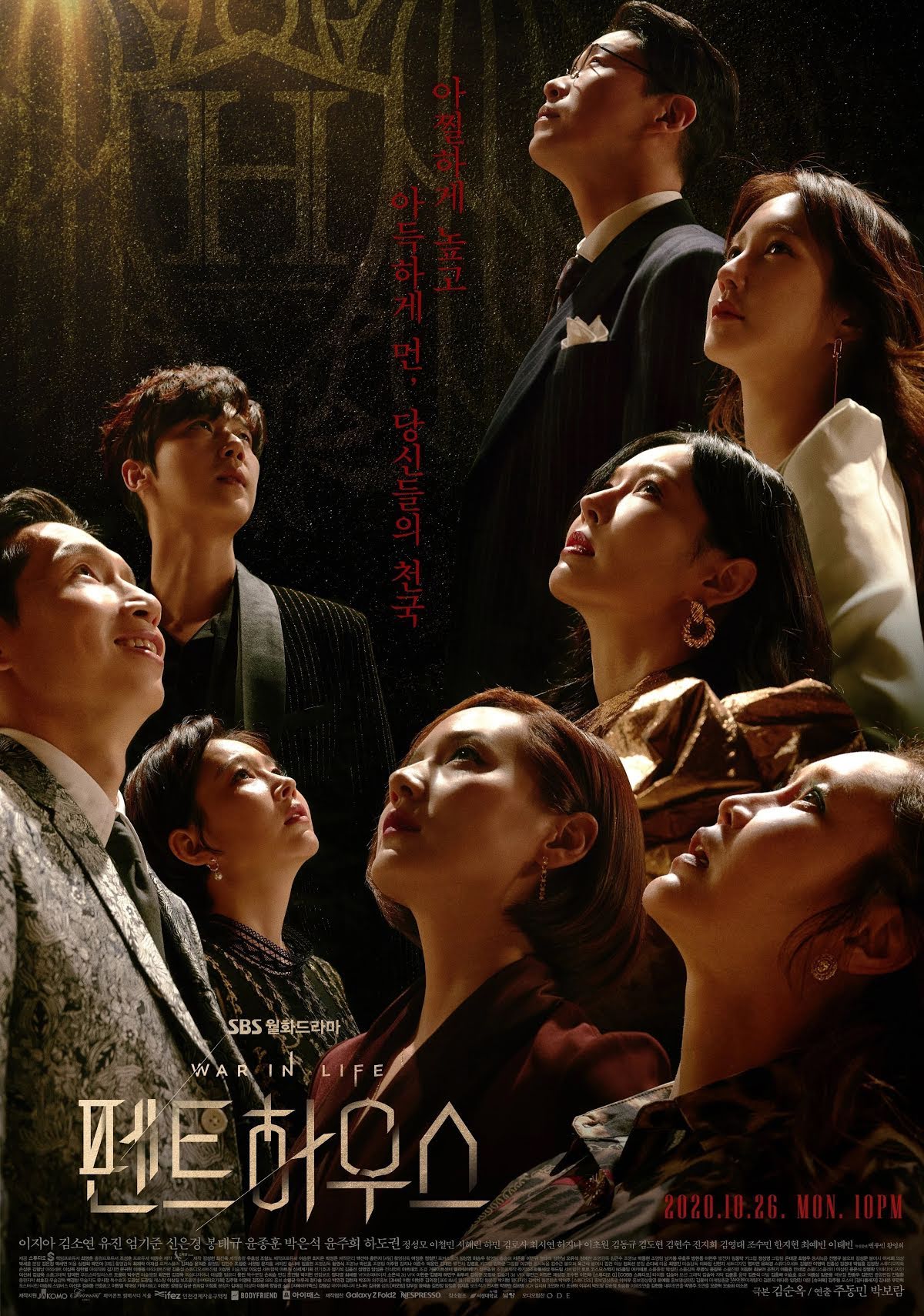 Although she is known for writing makjangs (or over-the-top K-Dramas), fans tend to think she goes too far, moving far away from realism. One of the biggest aspects is that she often has dead characters coming back to life despite the series not being fantasy, sci-fi, or any reality-defying elements.

I think these nicknames came about because of my lack of the sense of reality. I admit that. I think there are just too many events that happen one after another in the series so the emotions of the characters aren’t expressed too clearly. Also, there are characters that died but have come back alive one by one like zombies. So I think the viewers might have been confused.

She made people laugh as she added that there were even offers to advertise for a video game where the characters continue to revive. 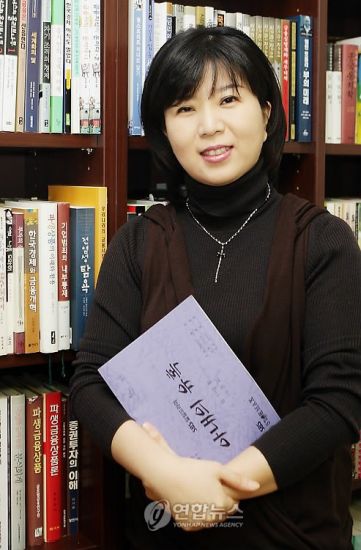 The writer was also well aware of the criticisms given by the fans. Often, one thing is forgiven, but it gets harder to forgive if it continues to happen. She shared that “I self-reflected a lot while watching the series.” She confessed, “I always think, ‘I should fix that’ and ‘I shouldn’t revive them’ but then I find myself writing another event and preparing another character to come back to life…”

I’m thankful but also apologetic because I know that these nicknames are created by fans who love and support a series that has so many shortcomings.

Kim Soon Ok finished by thanking the actors as they have been trusting her since the beginning. She shared that the actors are the ones that add a sense of reality to such a crazy show.