Frozen 2 is here, and along with the film, people all over the world are raving about its gorgeous tickets!

With the release of the film, everybody everywhere were super shook to find out that while they had normal movie tickets, lucky fans in Korea were showing off state-of-the art custom tickets! 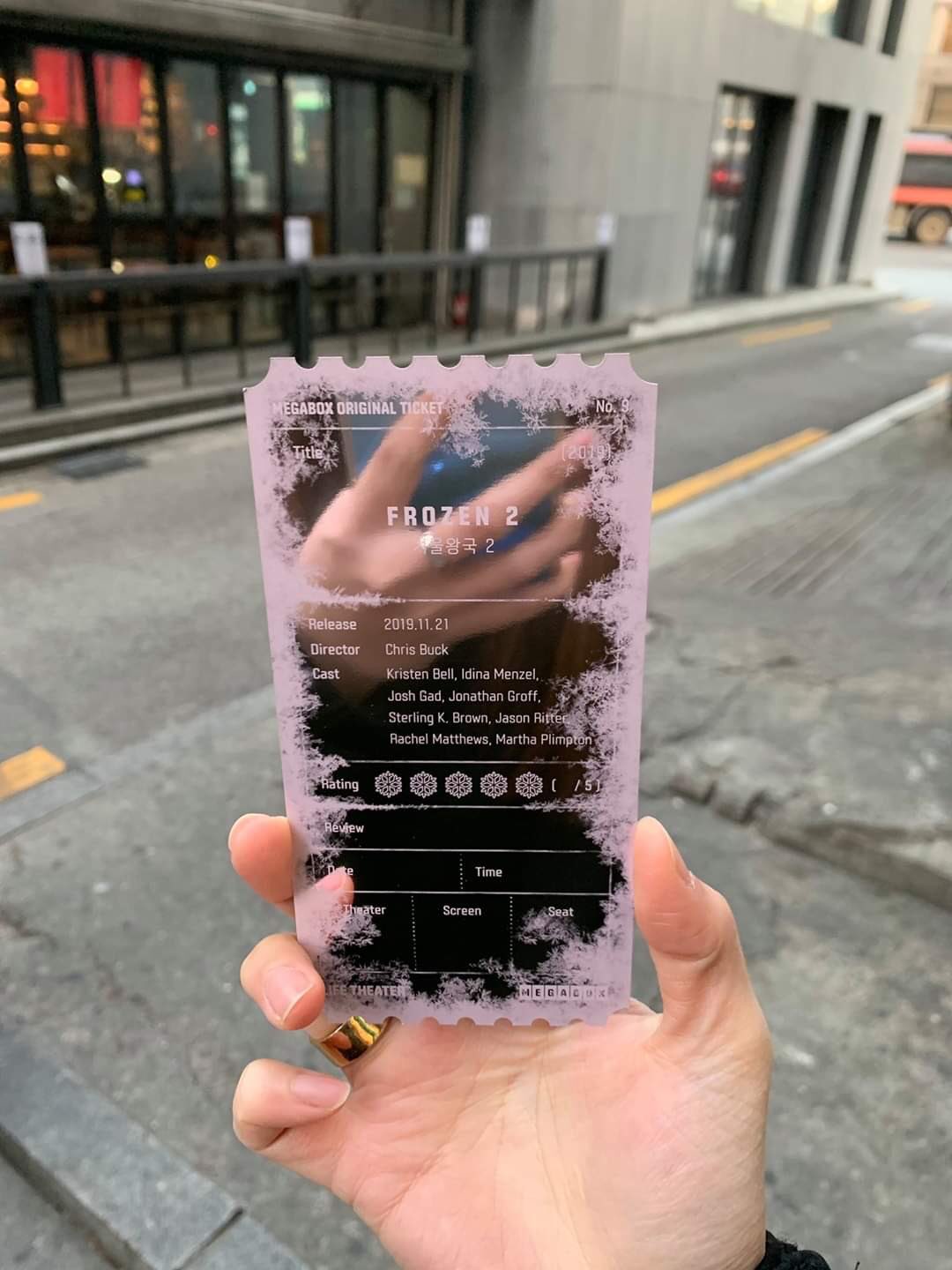 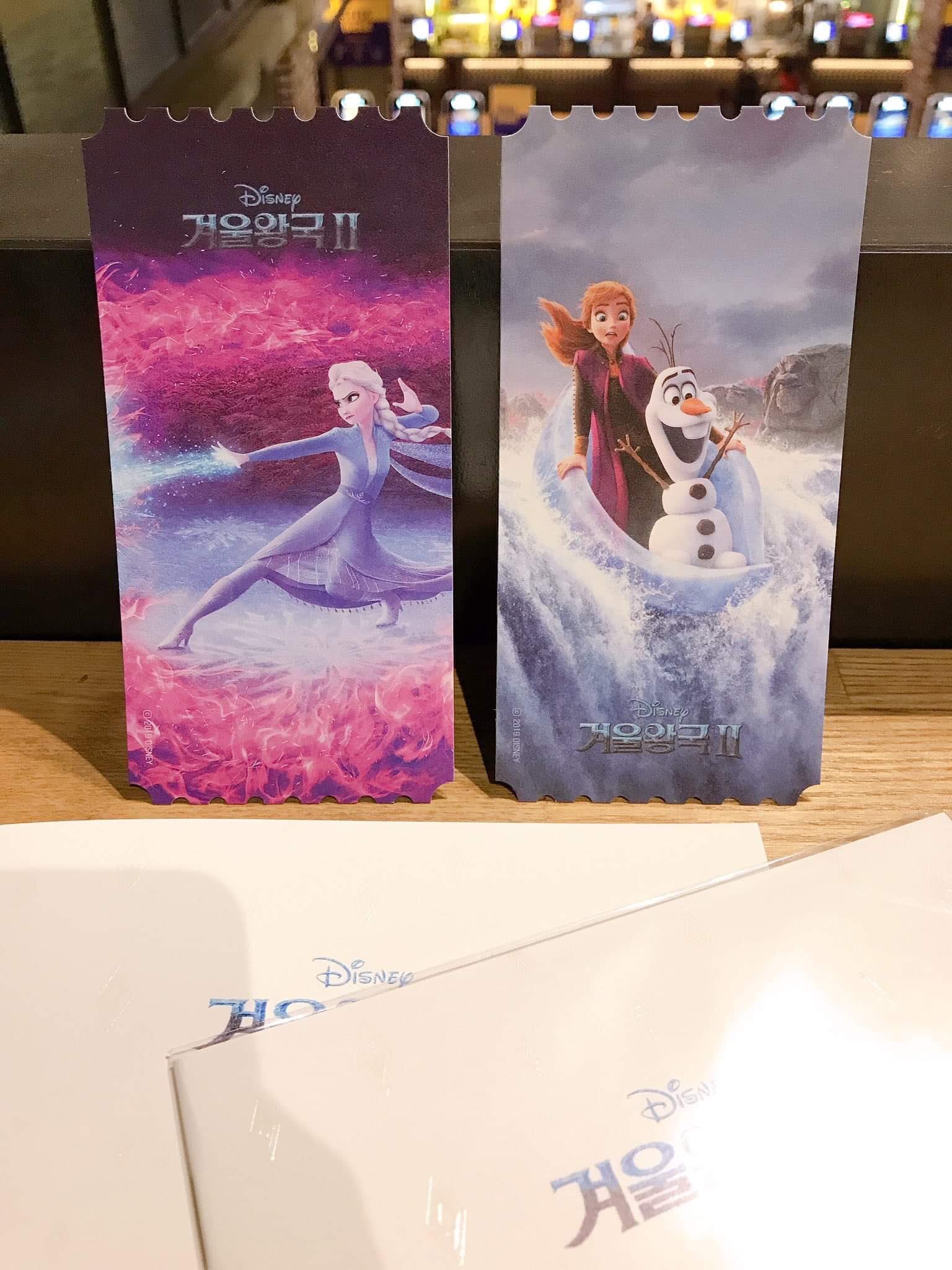 Upon digging deeper, netizens found out that the pretty tickets were an exclusive part of a special event from Megabox, titled Megabox Original Ticket Special Book event.

So these pretty tickets are from "Megabox Original Ticket Special Book" eventpic.twitter.com/6ErHrU0TAc

Megabox has also produced similar tickets for other movie releases:

1. Bring The Soul: The Movie

Fans of Frozen from all over the world are so jealous of these limited edition tickets!

no one:
not a single soul:

Megabox ticket are a another level damn pic.twitter.com/fH7wkghXPK

Koreans get art as their movie tickets. I don't even get physical tickets anymore ????

Fans have been extremely hyped for Frozen 2, and with Girls’ Generation‘s Taeyeon singing an OST for the movie, its made an already beautiful film even richer!

We’re on our way to watch this wonderful movie! Well, minus the tickets.