Watch: TWICE Takes 2nd Win For “What Is Love?” On “M!Countdown,” Performances From KCON 2018 Japan

KCON 2018 Japan featured an amazing lineup of popular K-pop artists, and you can now check out their performances!

The annual convention was held from April 13 to 15 at Makuhari Messe in Chiba, Japan, and the performances aired on April 19 on Mnet’s “M!Countdown.”

While the episode was focused on the performances from KCON 2018 Japan, the show also announced this week’s winner!

TWICE’s “What Is Love?” and EXO-CBX’s “Blooming Day” were both up for the win, and TWICE took first place! This is the group’s second trophy for the song. 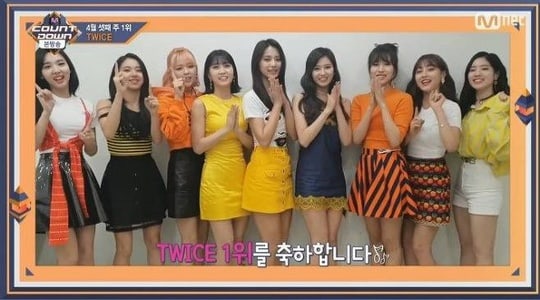 There were also many great special performances, covers, and collaborations!

Check them out below.

What is your favorite performance from KCON 2018 Japan?