In light of the recent news that Son Ye Jin and Hyun Bin are dating, a photo of Son Ye Jin’s father is gaining attention due to Son Ye Jin’s past revelation about her ideal type. 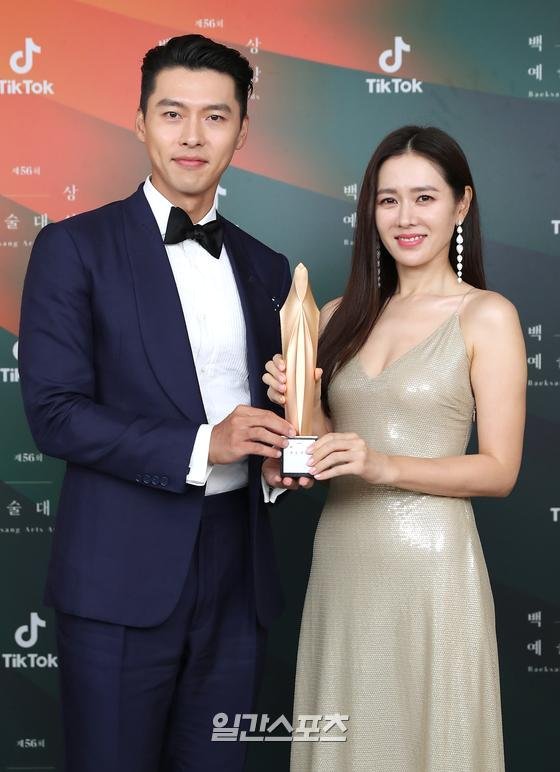 The photo in question is actually a family portrait that was revealed back in 2012 on SBS‘s Night of TV Entertainment. 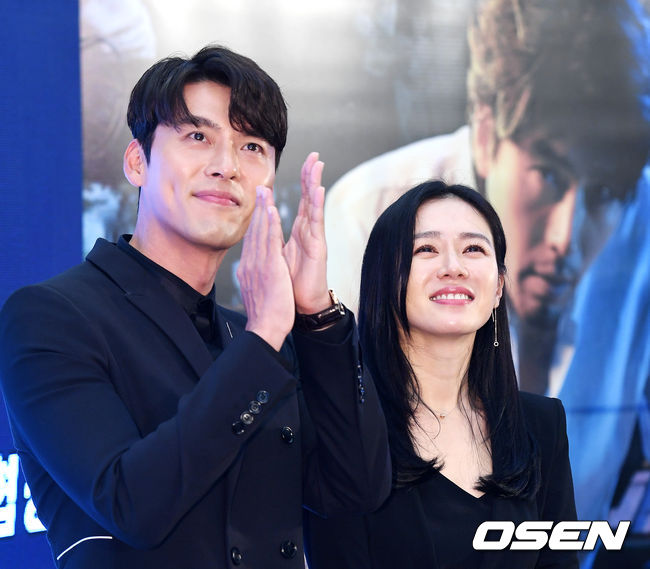 When the photo was taken, Son Ye Jin was just 6 years old, and as expected from the star, she was absolutely adorable. 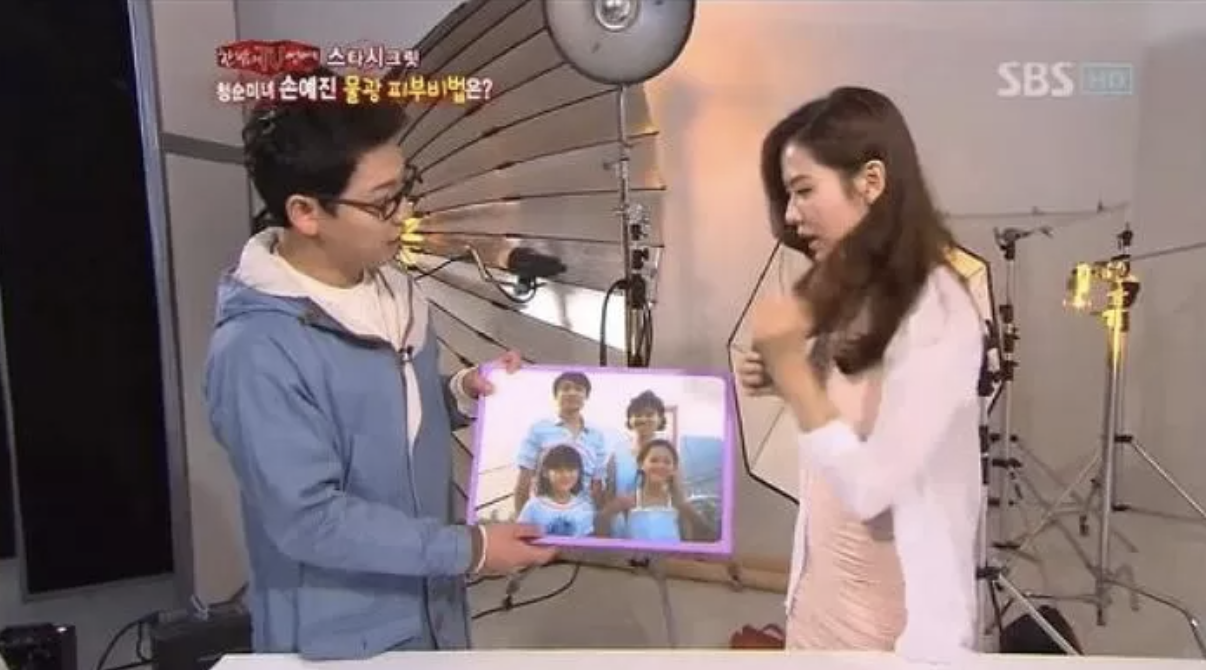 But what’s gaining particular interest in Son Ye Jin’s father and his resemblance to Hyun Bin! 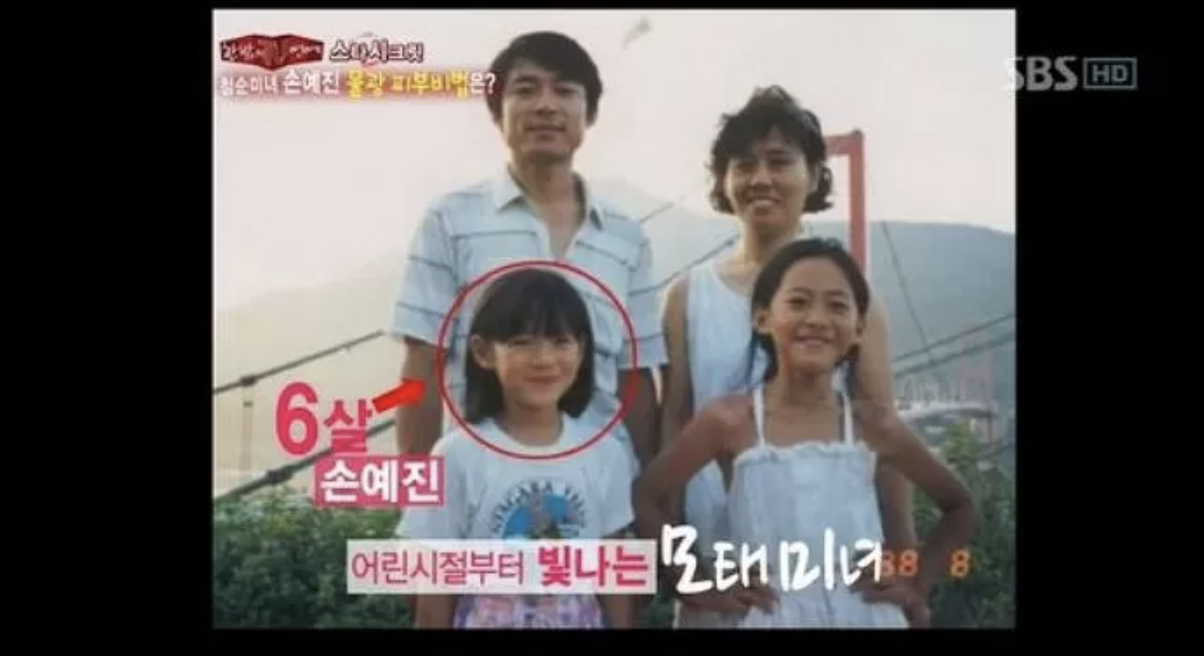 Not only does he share some similar facial characteristics, but he’s also tall in stature with an overall commanding presence. 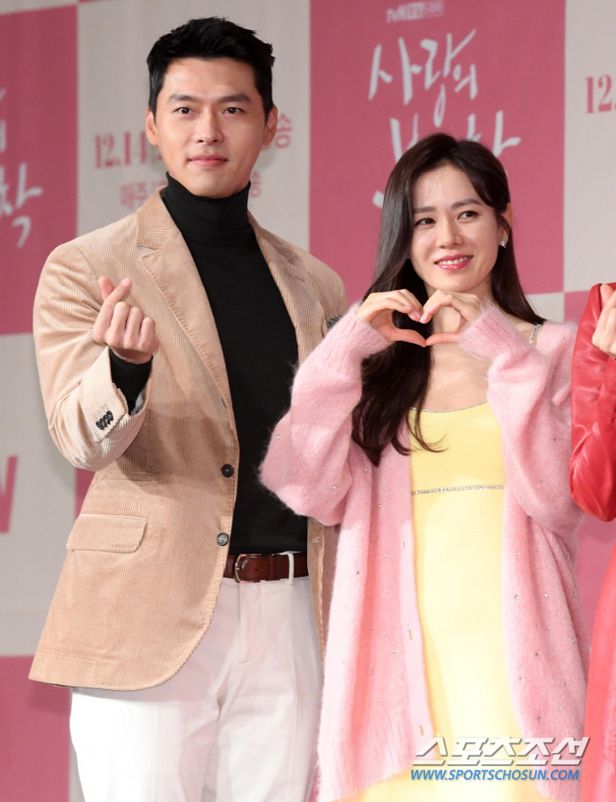 Netizens are particularly interested in the resemblance because in a past interview, Son Ye Jin confessed that she feels drawn to men who resemble her parents. 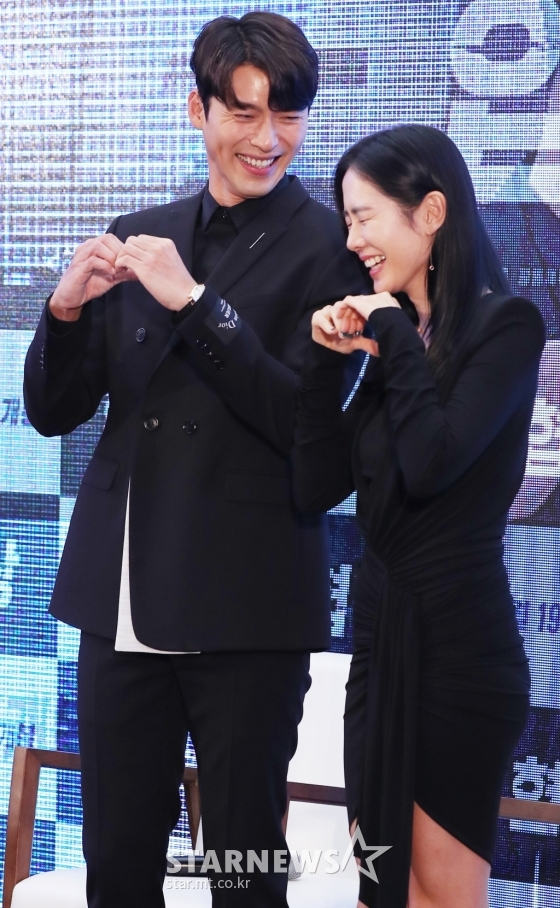 Here’s to wishing both Son Ye Jin and Hyun Bin many happy years to come!