These Photos Prove ITZY’s Yeji Can Rock Any Hairstyle

ITZY‘s Yeji is so beautiful and he can pull off any hairstyle she wears. 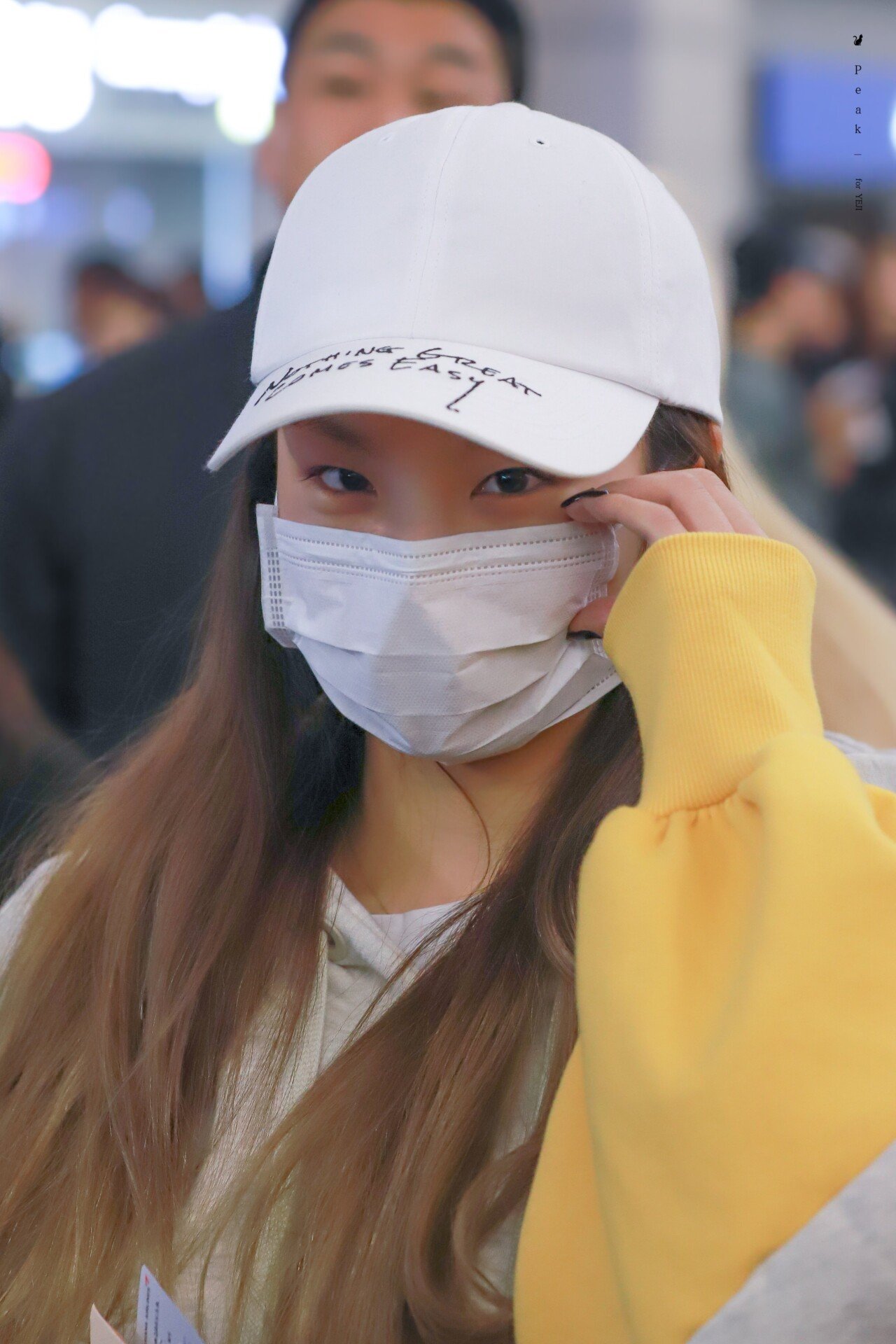 Throughout the awards seasons, Yeji sported numerous different hair do’s. For Mnet Asian Music Awards in Nagoya (MAMAs), she was seen sporting pigtails with grey streaks. Many are saying the look is hard to pull off, but since she’s already pretty, the hairstyle looks pretty too. 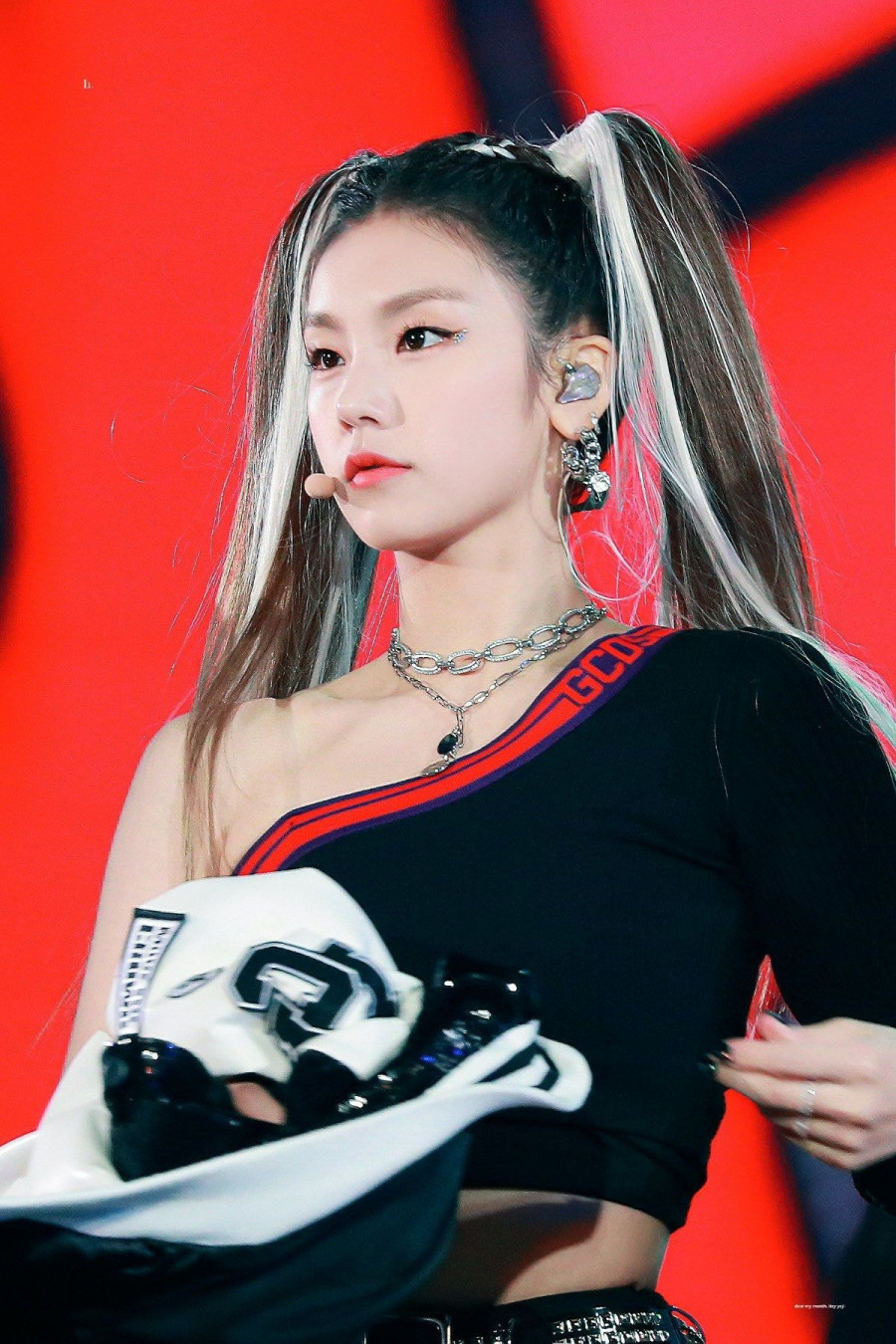 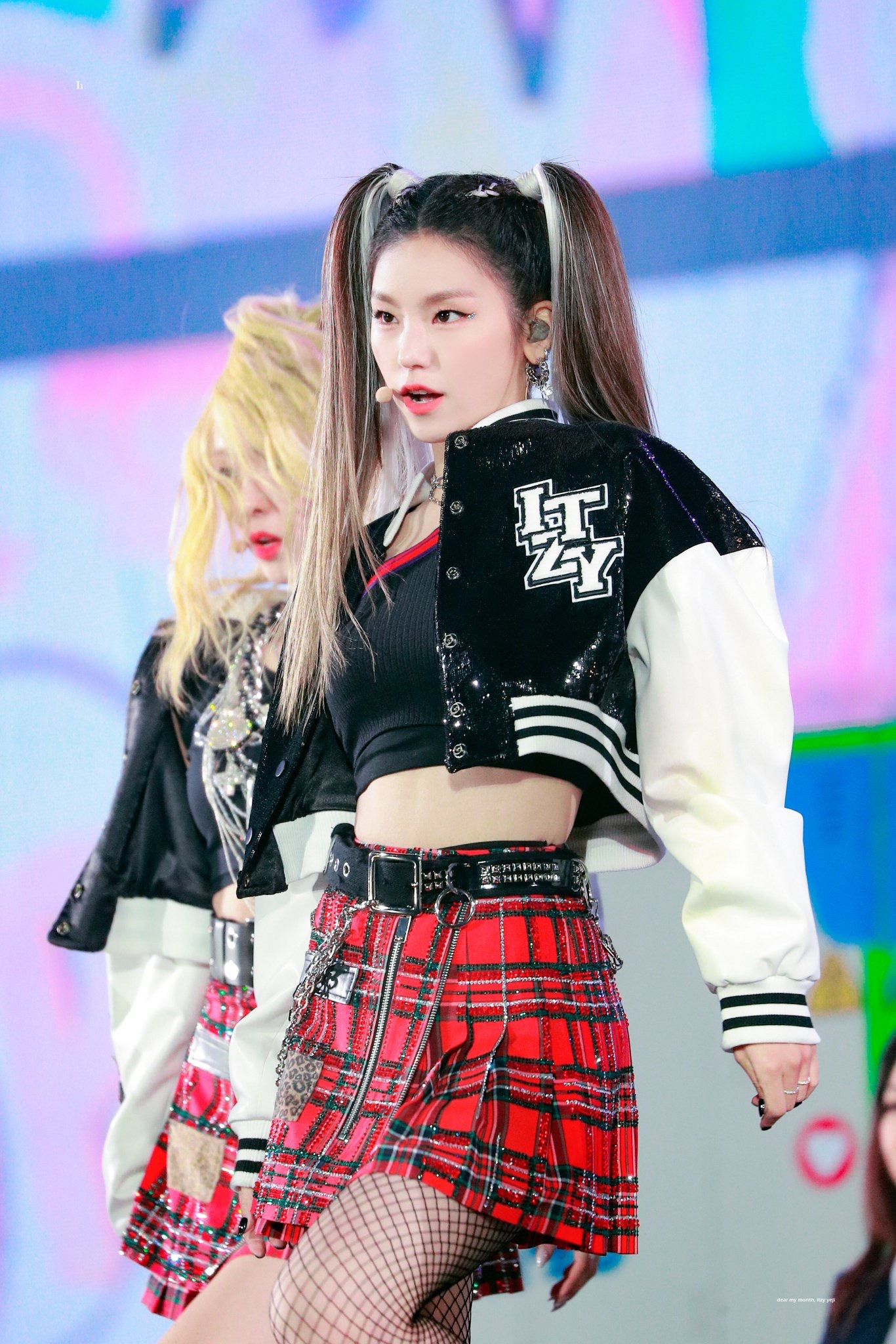 In the Melon Music Awards (MMAs), Yeji was seen wearing a high ponytail with braids. The look was complicated because of the combination of the two styles, yet Yeji manages to make it look fancy. 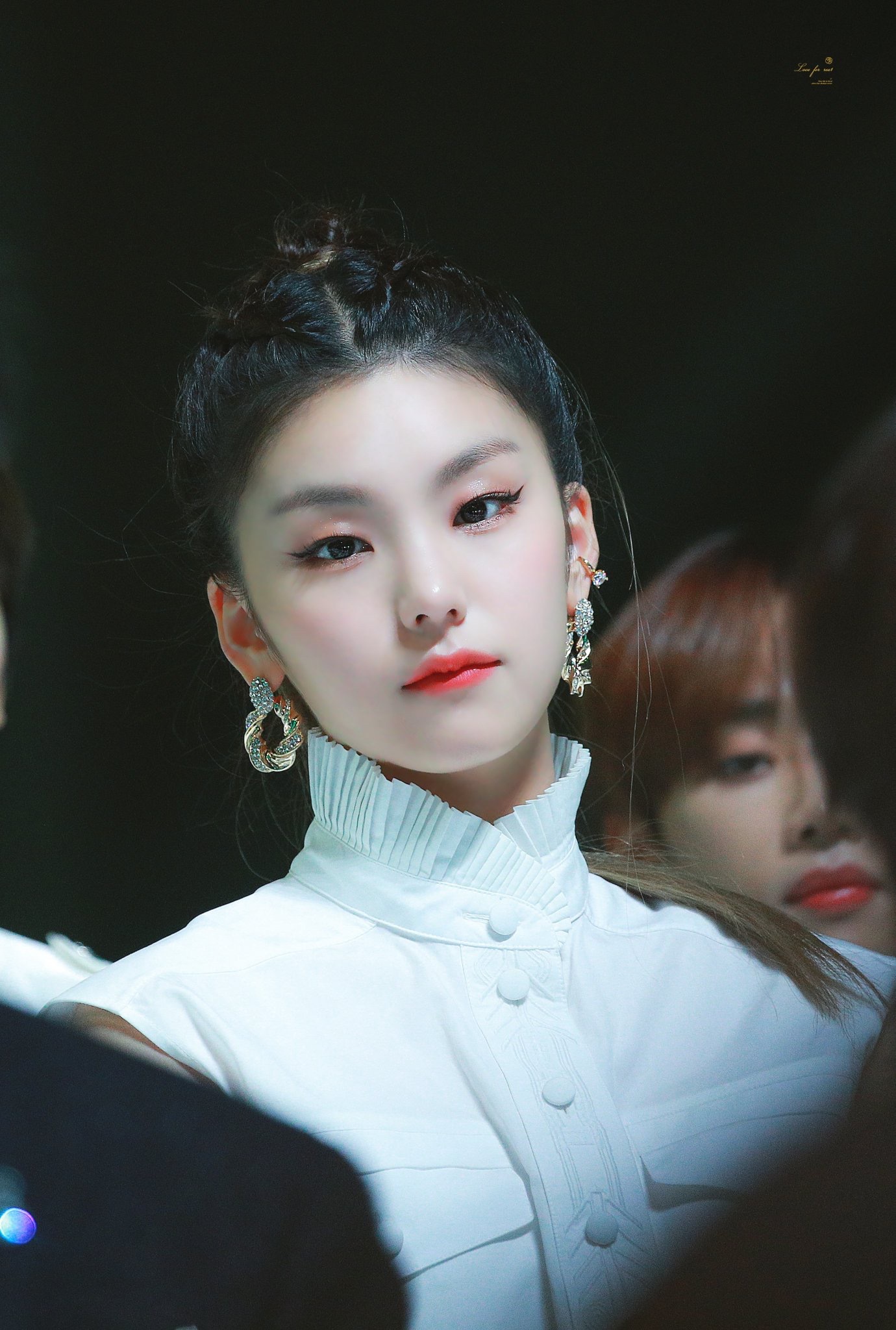 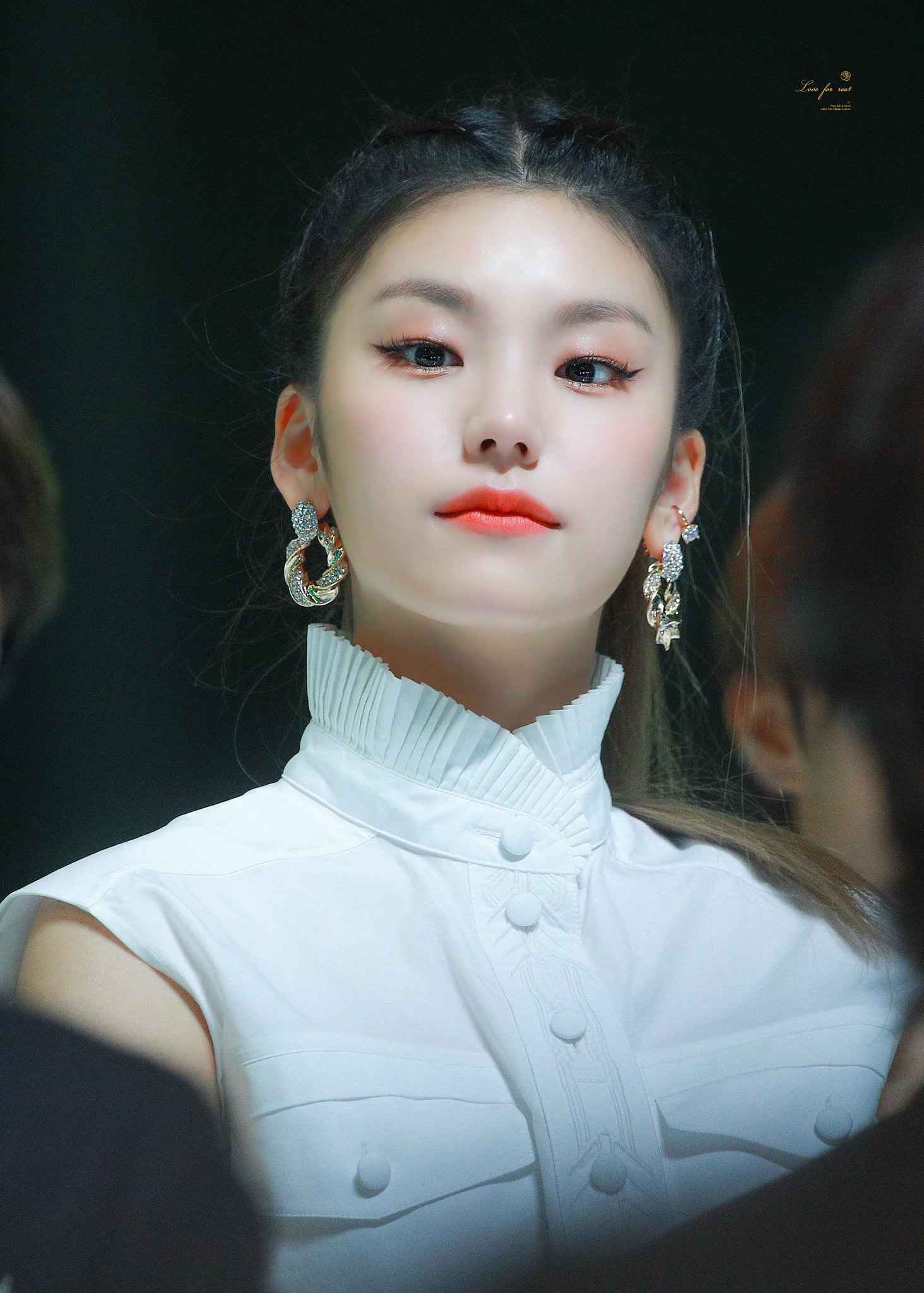 Yeji has sported a high ponytail for numerous performances, which fans love since it only highlights how small and gorgeous her face is. 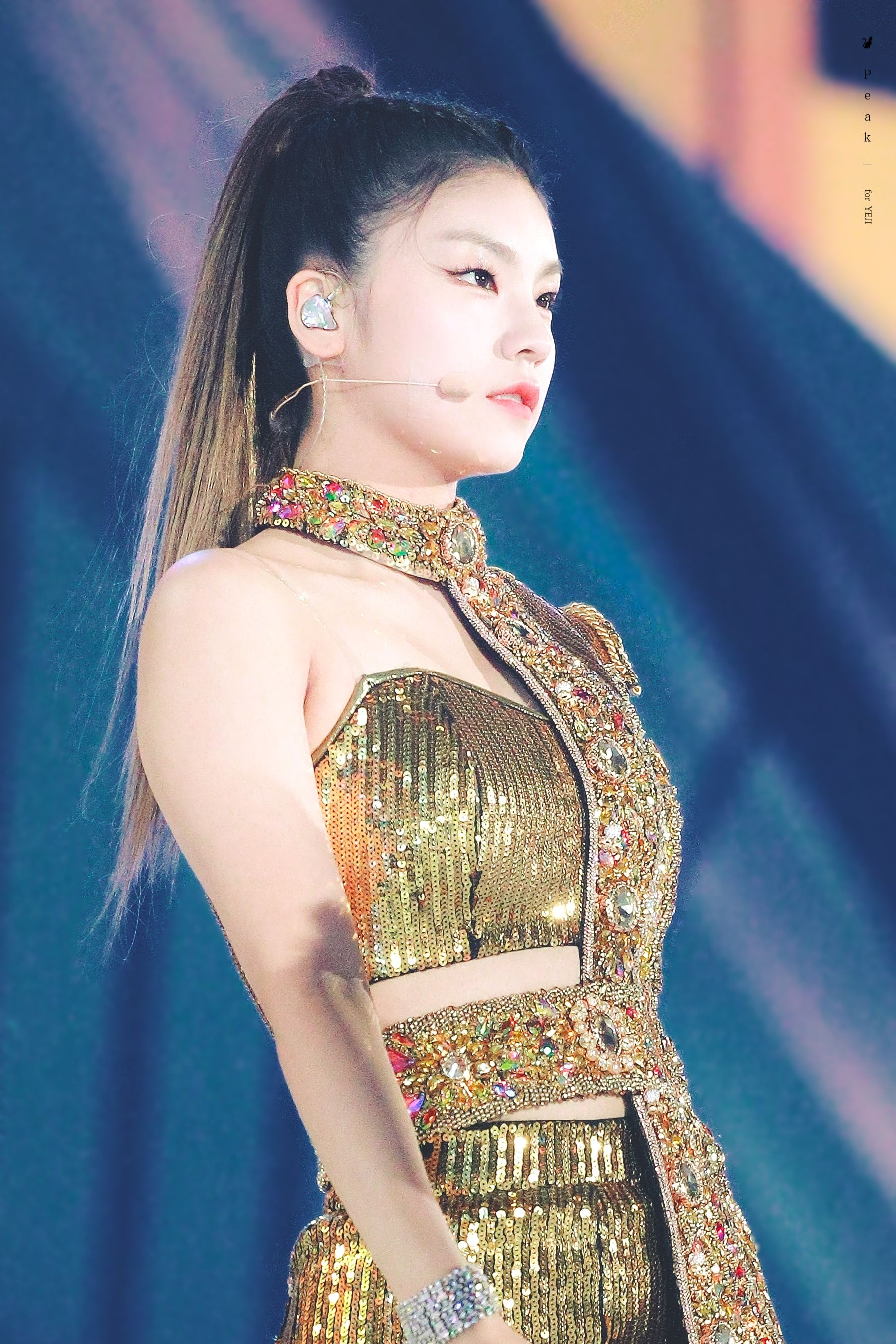 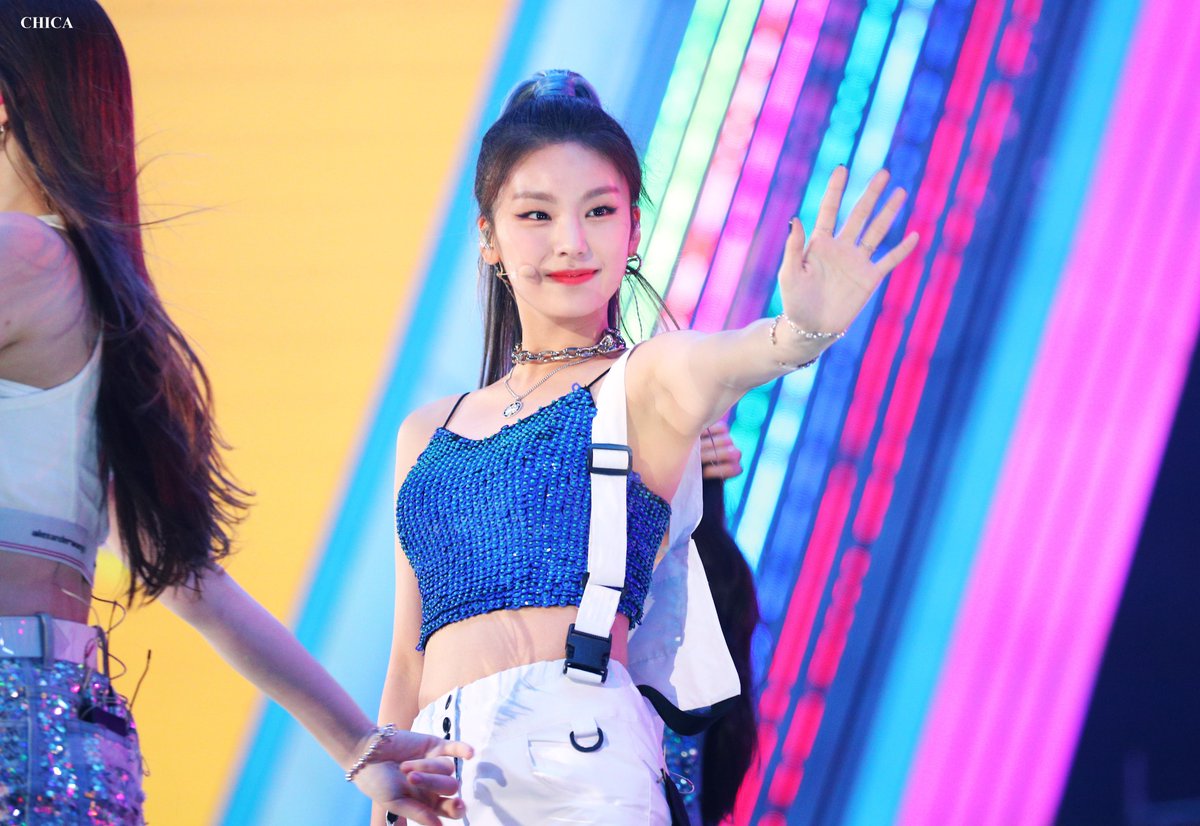 At the Asia Artist Awards (AAAs), Yeji was spotted wearing two high braided ponytails, which many claimed was a unique look that they weren’t used to. Still, ITZY’s leader managed to look fresh and swaggy during her performance, and people loved the look. 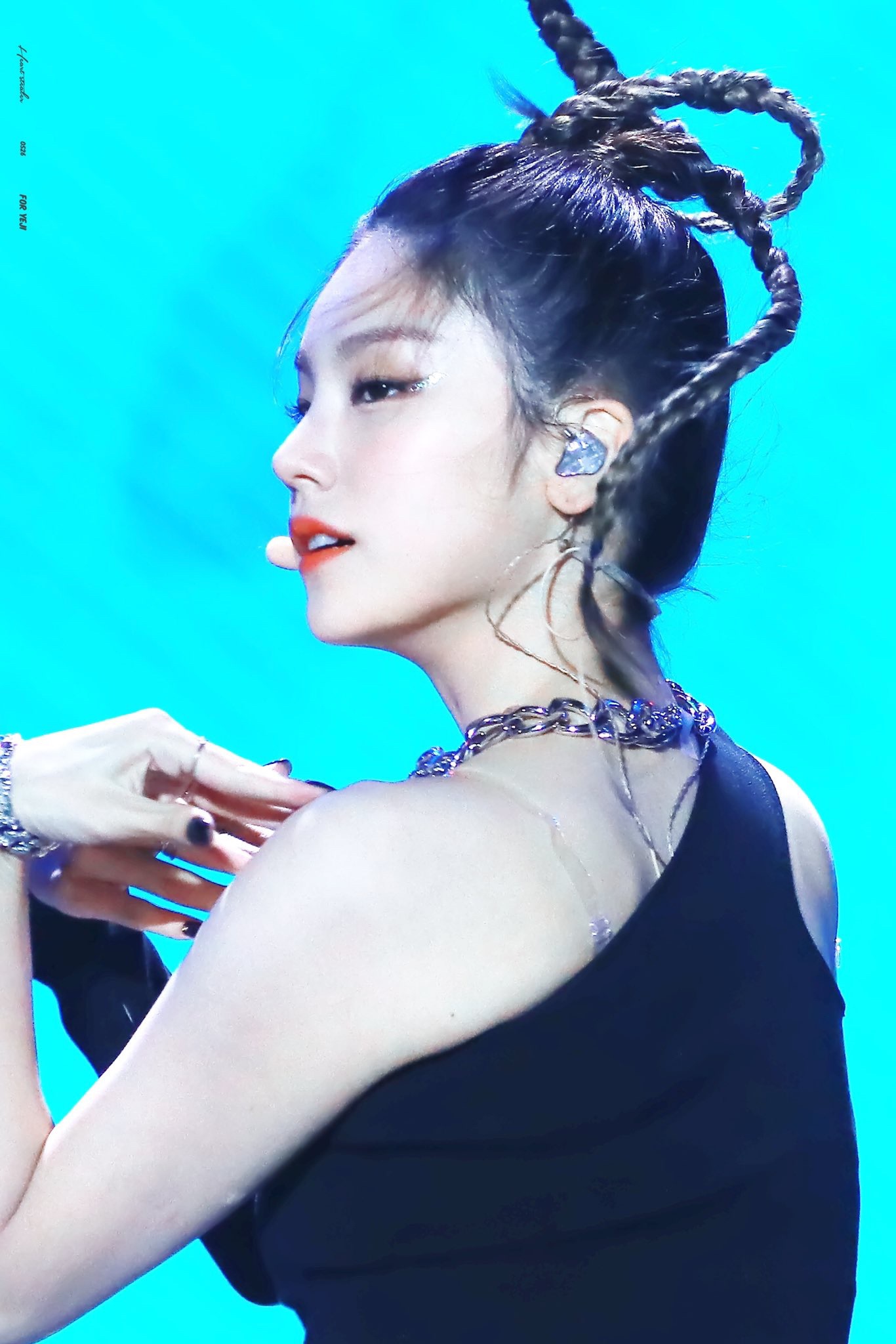 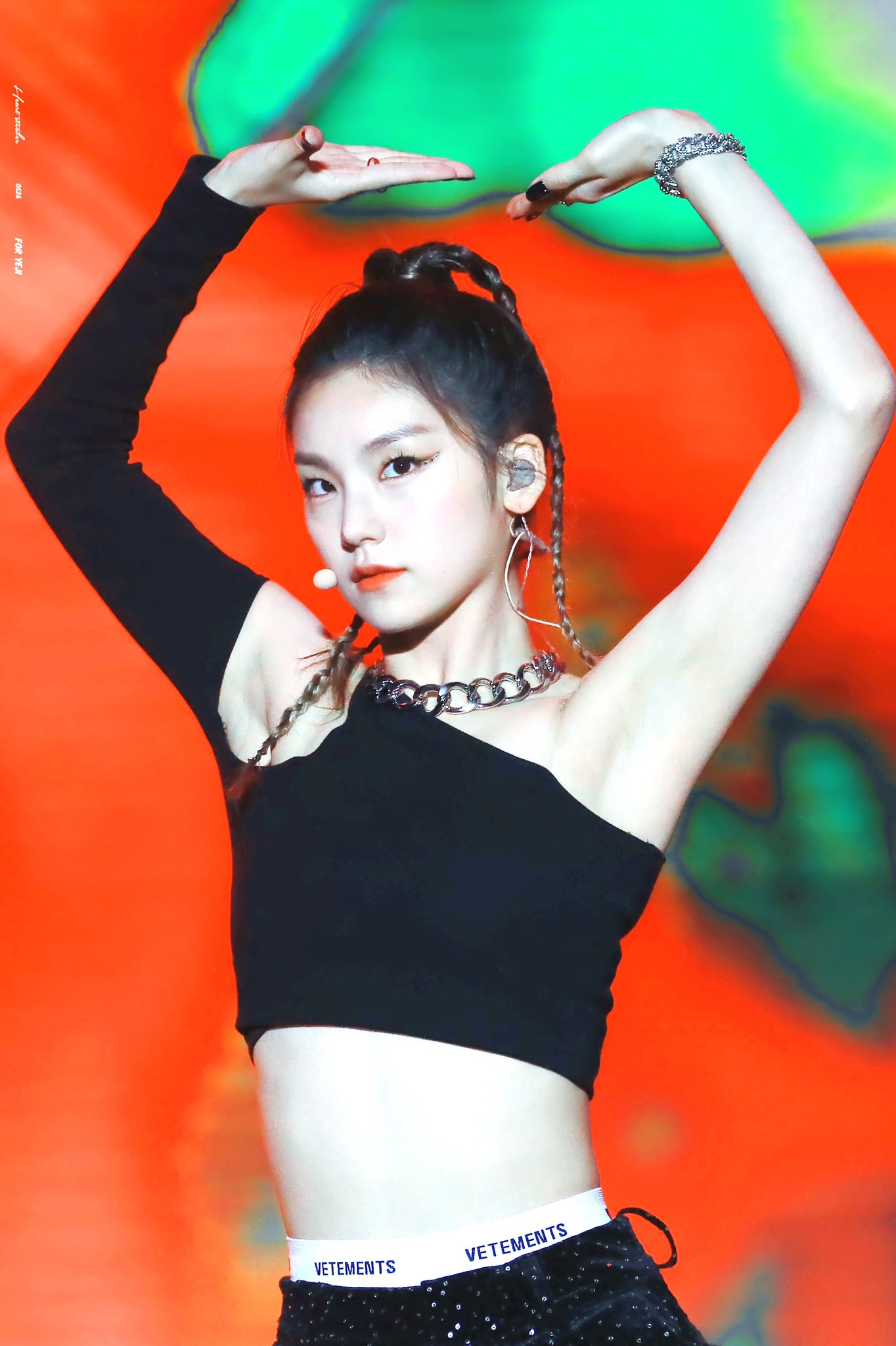 Of course, people love when her hair is down and natural, saying it shows off how naturally beautiful the idol is. What’s your favorite Yeji hairdo? 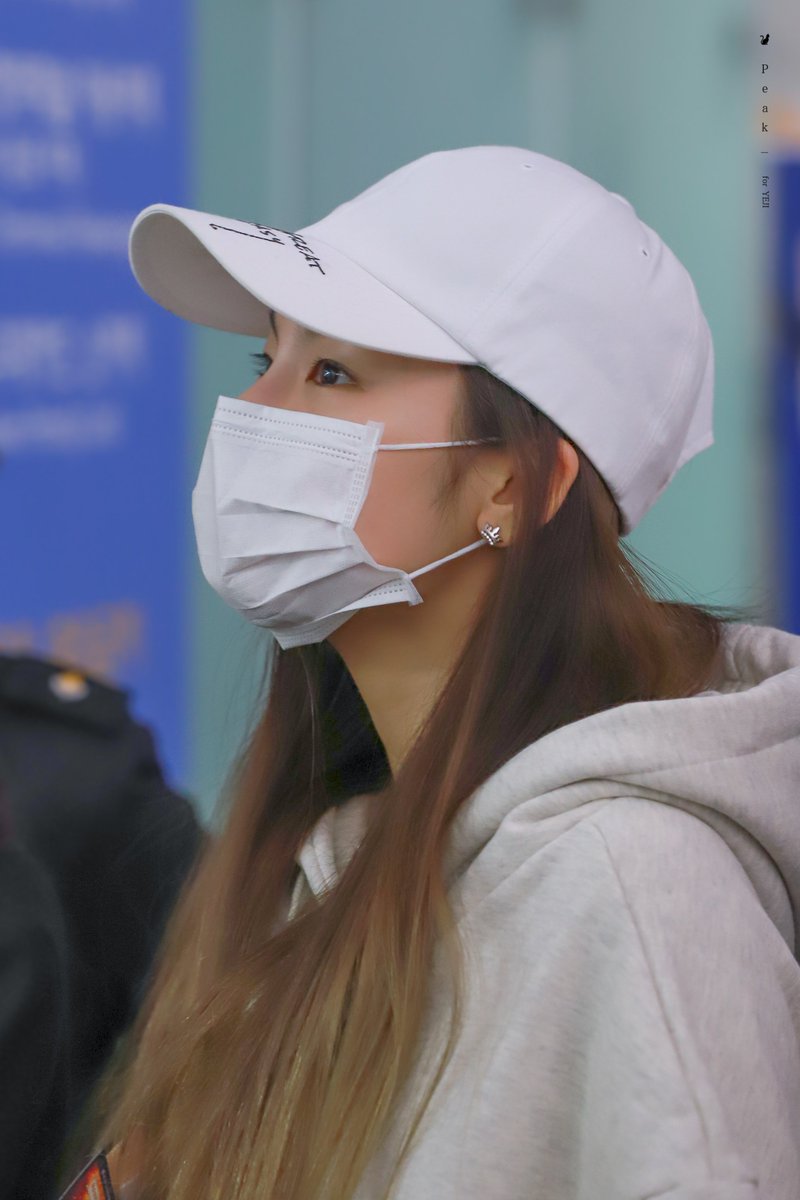