A popular Indonesian dancer is receiving backlash from BLACKPINK fans for her comments about Jennie‘s dancing. 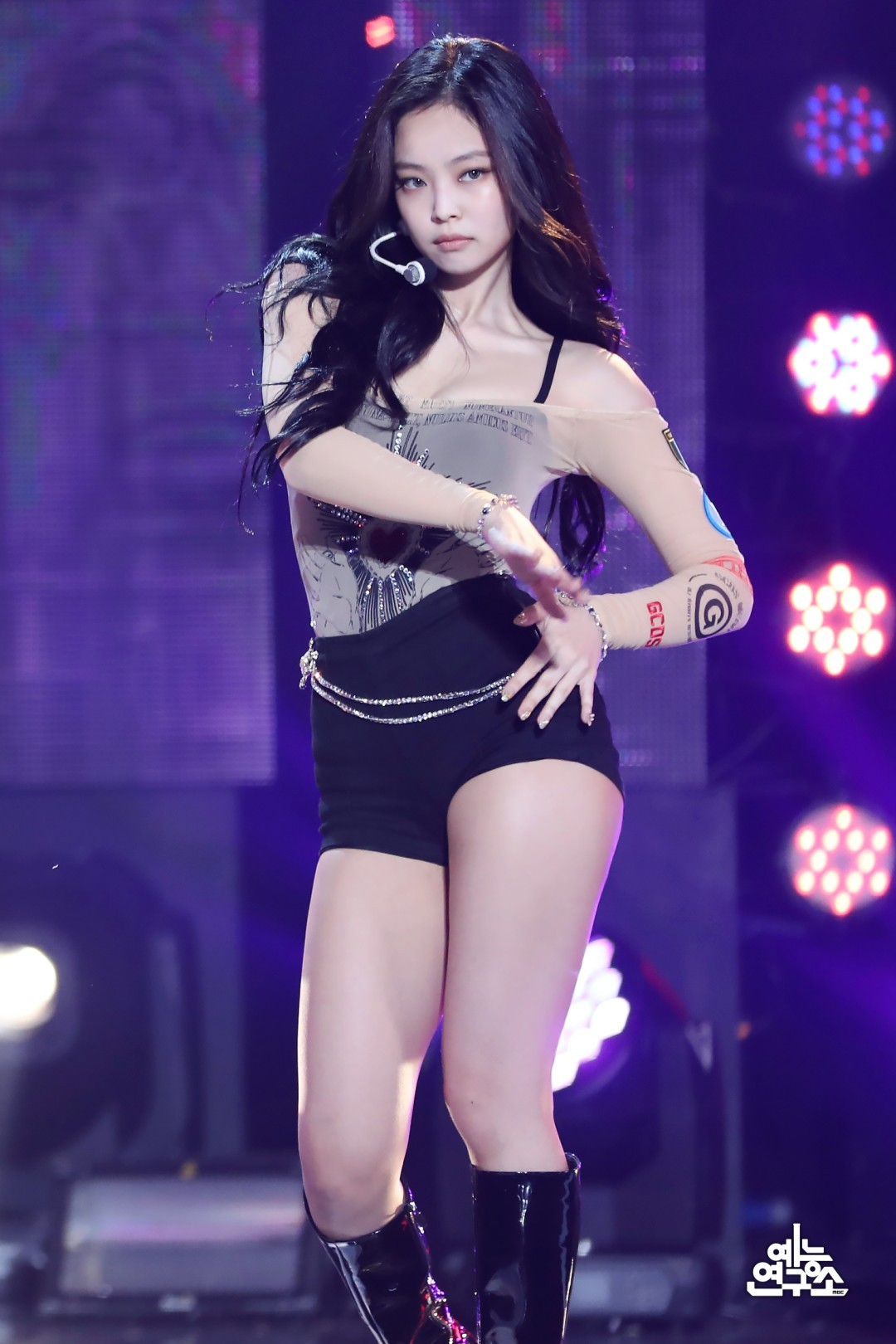 Natya Shina is a member of Pink Panda, a dance crew that covers BLACKPINK’s choreography.

Their most recent cover for “How You Like That” has racked up more than 10 million views on Youtube.

In Pink Panda’s “How You Like That” video, Natya Shina covered Rosé‘s dance parts.

In addition to performing BLACKPINK dances, Pink Panda also met the group in person. Natya Shina shared this sweet hug with Rosé on stage during a Samsung event in Indonesia. Once a beloved BLINK, Natya Shina is now falling out of favor with the fandom due to her attitude towards Jennie. For years, netizens have criticized Jennie for performing half-heartedly on stage with BLACKPINK. 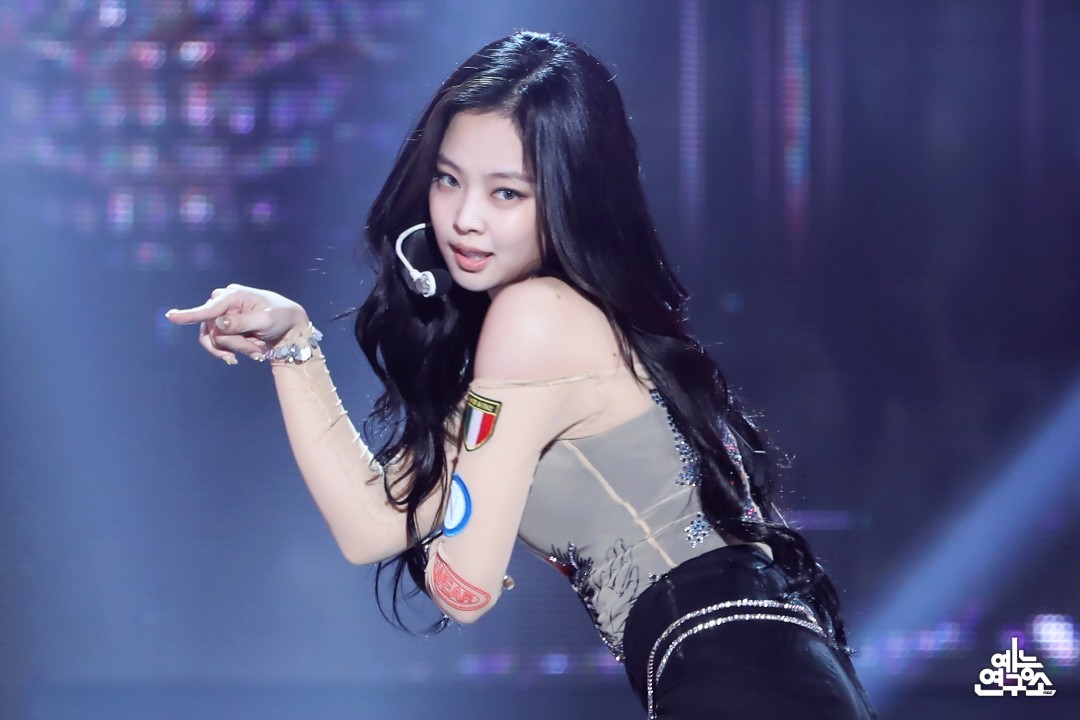 Recently, however, the truth about Jennie’s “lazy dancing” came to light in the community forum PANN, when a BLINK posted about her repeated ankle injuries. In response, fans tweeted #ApologizetoJennie, demanding apologizes from those who misjudged her.

In particular, BLINKs have pointed out Natya Shina’s comments. In an Instagram story, she wrote that, in her opinion, Jennie dances lazily in concerts and that she was disappointed by Jennie’s lack of effort. 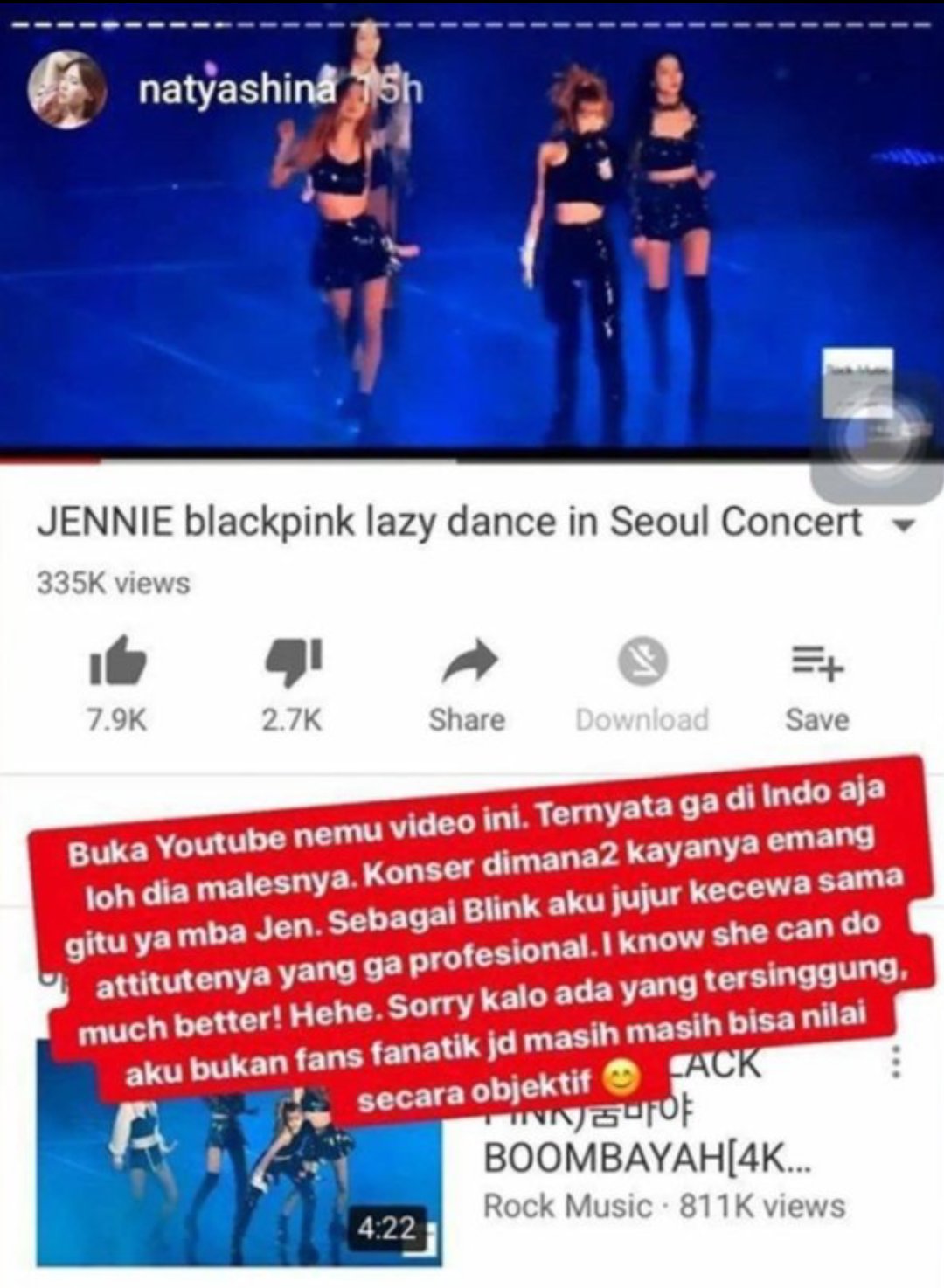 When fans came to Jennie’s defense, Natya Shina clarified that she is not an anti-fan, but she refused to apologize for her comments. 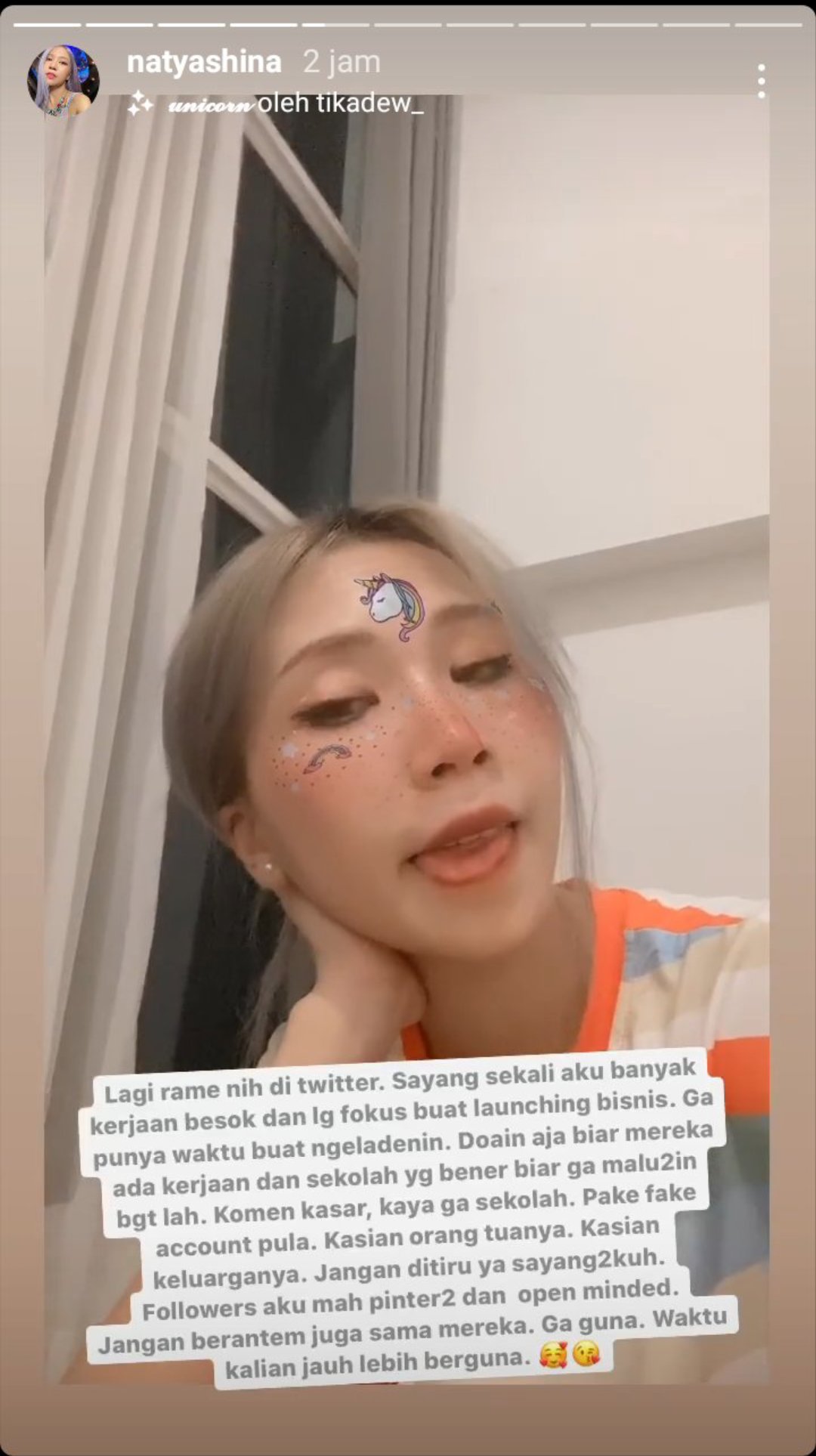 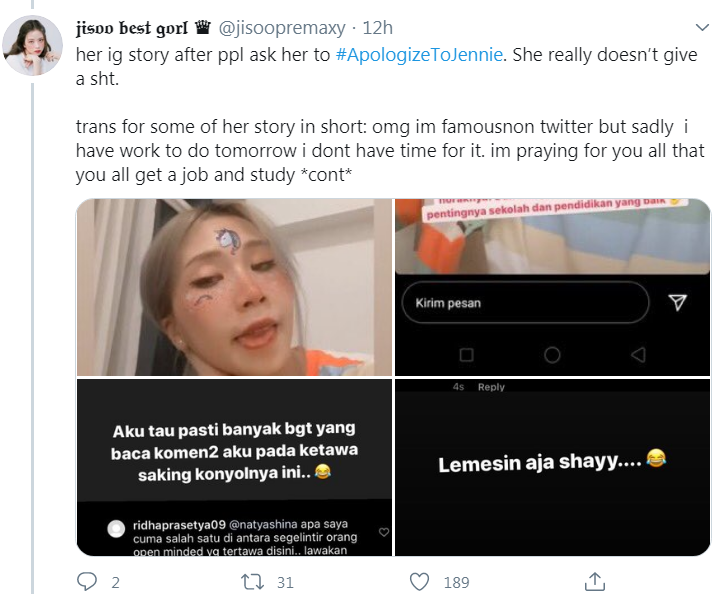 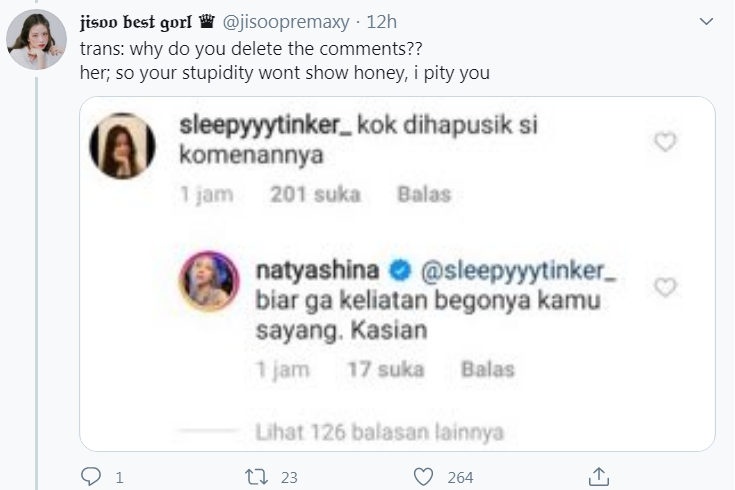 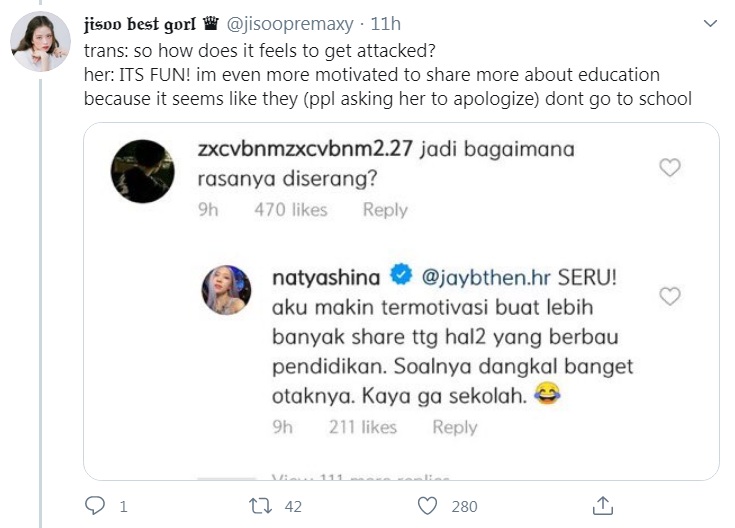 Now, many BLACKPINK fans are “canceling” the dancer, and gathering evidence to explain their decision.

a thread of why natya shina is cancelled????

Find out more about Jennie’s ankle injuries here and how the “lazy dancer” misconception began.