Mnet‘s TMI News featured a segment where plastic surgeons gathered to share their thoughts on the current group of K-Pop idols and actors. In the most recent discussion, they shared the top 3 male celebrities they believe are the best looking in the industry.

Third on their list is none other than our favorite BTS member, V. V’s good looks are always mentioned whenever the topic of visuals is brought up. In a poll completed by 100 of his fellow idols, V was chosen as the most handsome. Not only that, but his incredible visuals constantly make headlines overseas, proving that his good looks are agreed upon worldwide. 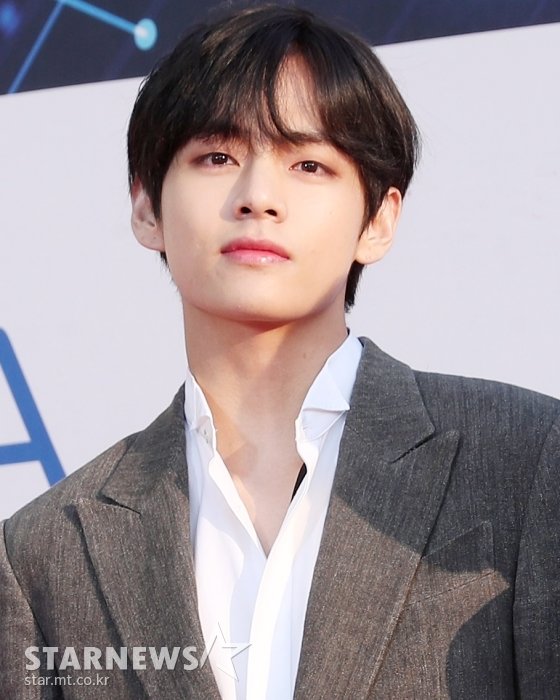 The plastic surgeons explained their choice and the reason why they put the BTS member in third place. “V’s eyes are so beautiful that they cannot be replicated by surgery.” To this, the host Jang Do Yeon hilariously exclaimed, “what do you mean V is third? Shouldn’t he be first?!”

Coming in hot at second place is none other than actor, Seo Kang Joon. The handsome actor made waves immediately after his debut for his outstanding visuals. The plastic surgeons on TMI News further shared their decision as to why they believe he deserves second place on this list. “If you search for the best eyes within male celebrities, Seo Kang Joon will be chosen.” 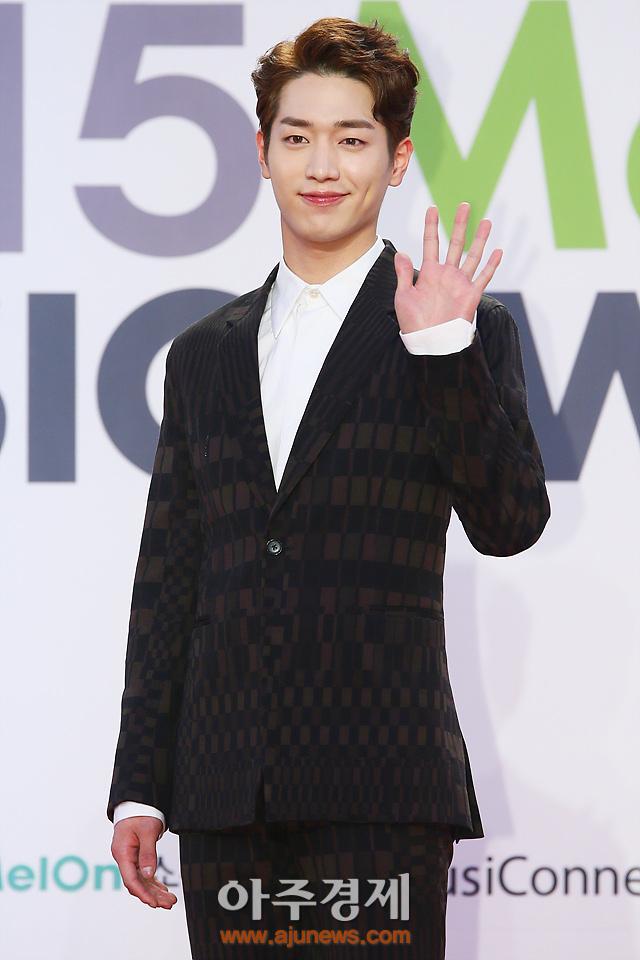 Seo Kang Joon boasts light brown eyes, further accentuating his handsome features. His eyes are so highly sought after, that many males bring a photo of Seo Kang Joon when they go in for a plastic surgery consultation.

You may not be surprised at the first place winner of this list. Having had the nickname “face genius” ever since his debut, Cha Eun Woo reigns victory over all other male celebrities to take the crown. His perfectly sculpted visuals are talked about endlessly on every program he goes on due to his mesmerizing beauty.

A plastic surgery expert was formerly quoted saying, “he has no faults. Everything is perfect.” His visuals are always complimented, even amongst his fellow idol groups. The TMI News hosts agreed that this list would not be complete without him.