A group of three Korean doctors working at the same facility come together to form Dr. Trio. They analyze the visuals of idols by the group to pinpoint what makes them unique through the eyes of plastic surgeons.

In their analysis of WayV, they revealed that Ten has a facial feature that both women and men would be jealous of. 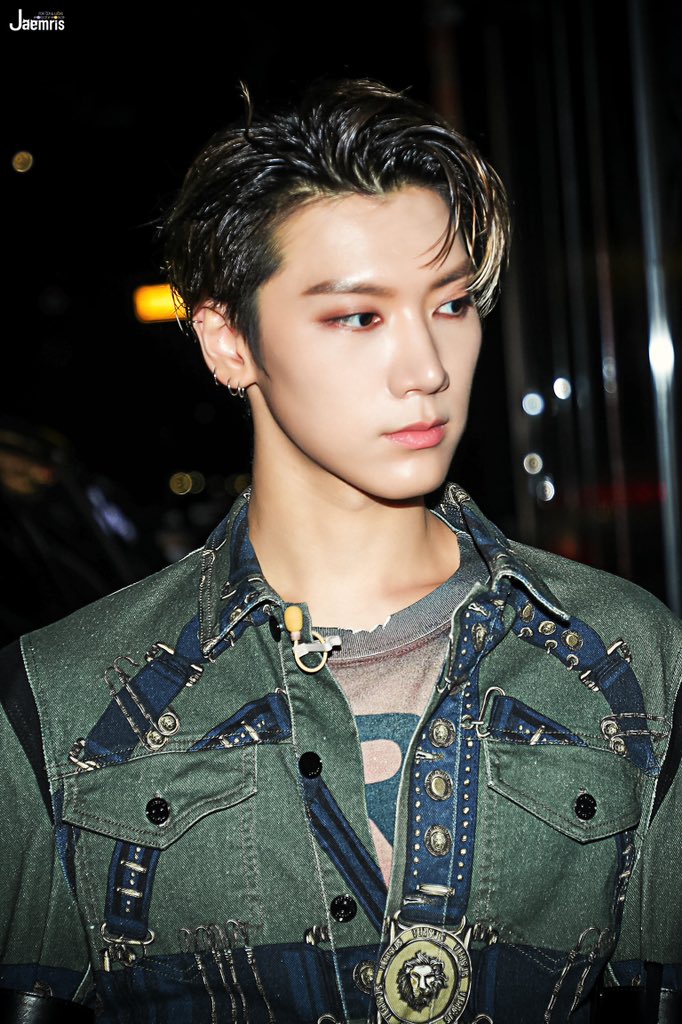 As soon as the three doctors laid eyes on the photos of Ten, there was one feature that stood out. The first mentioned how Ten’s jawline is the ideal shape that a woman would desire, “Actually, I think he’s rather… Wouldn’t women want to have this kind of jawline?” 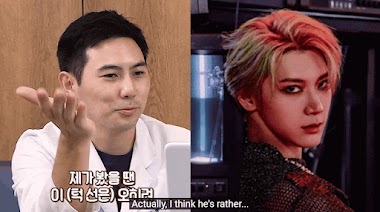 The second doctor instead revealed that even men would desire it as well. He even mentioned that he was among them, “Guys want it too. I wish I could live with this chin.” 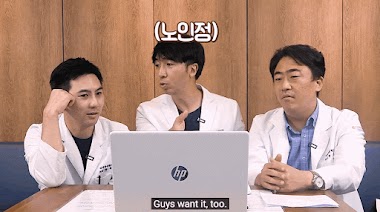 The shape of Ten’s jawline was so ideal that the doctor had to call it by a name that was worthy of describing it: “A million-dollar jawline.” 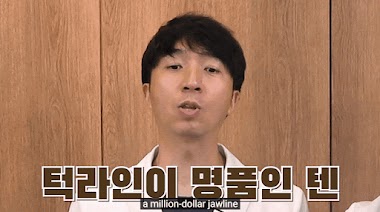 Ten’s visuals are indeed one-of-a-kind, like all of the WayV members’. His jawline enhances the rest of his handsome features.

Watch the plastic surgeons gush about how anyone would be lucky to have the jawline he’d been born with—even themselves.