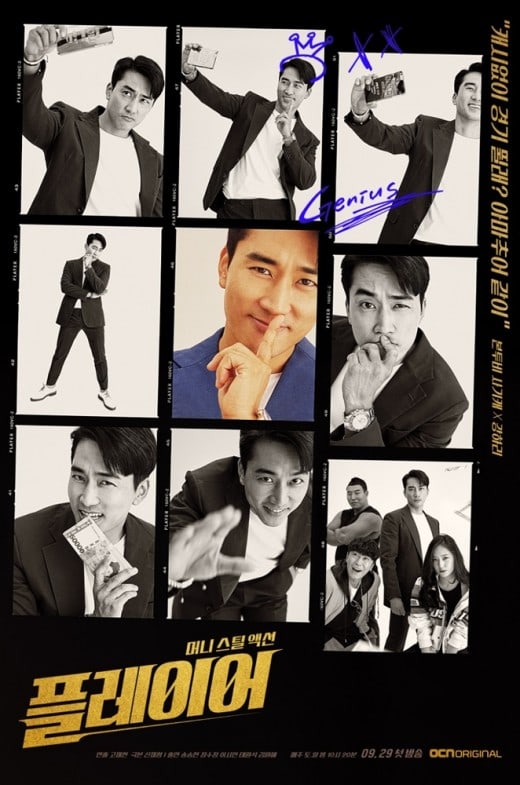 Kang Ha Ri (played by Song Seung Heon) says, “You want to enter a bet without any cash in your pocket? That’s what amateurs do.” He is a professional con artist who has a brilliant plan to cleanly steal some dirty money. He is showing off the money and gold bar in his hands, looking relaxed, just like a leader. 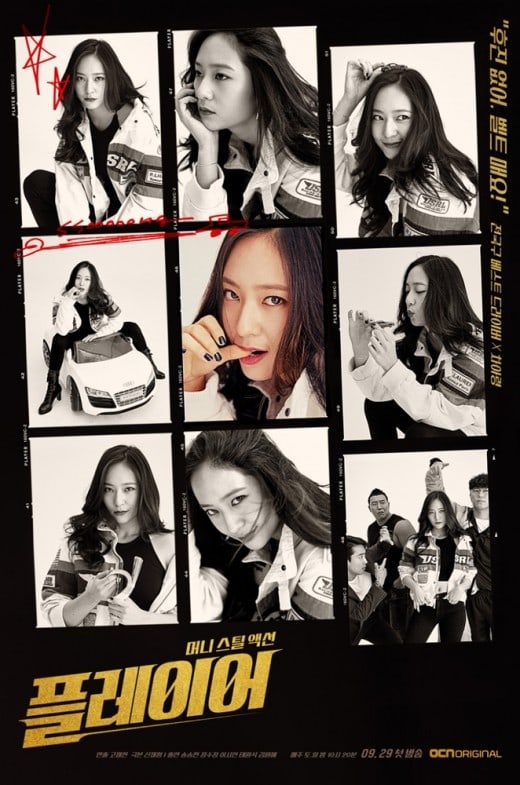 Cha Ah Ryeung (played by Krystal) says, “I don’t back up. Seat belts on, everyone!” She is one of the best drivers in the country. Viewers are expecting fancy driving skills and action from her tough, girl-crush character. 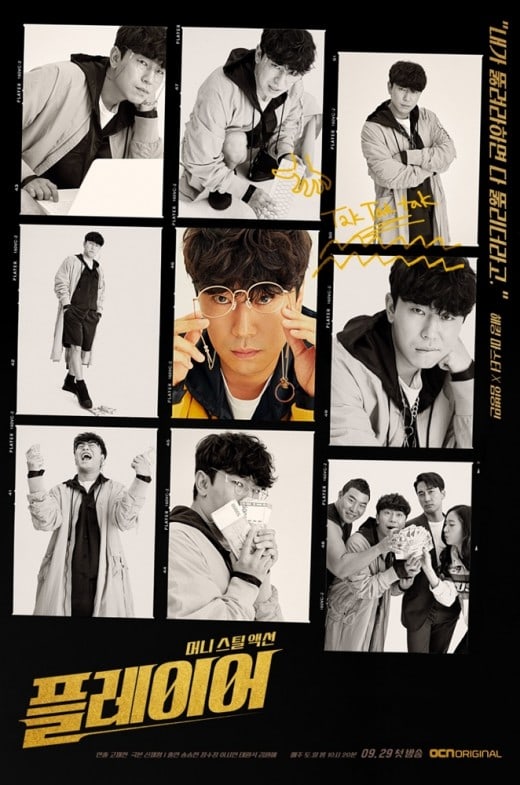 With chains on his glasses, he looks like a quirky and funny character. However, Lim Byung Min (played by Lee Si Eon) is actually a genius hacker. He says, “If I say open up, they all open up.” Lim Byung Min and keyboards are a perfect match for each other. 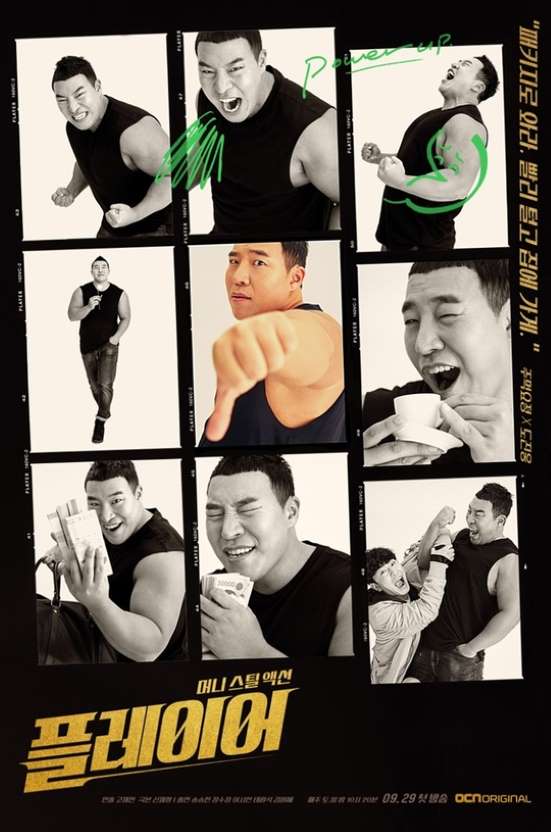 Do Jin Woong (played by Tae Won Suk) confidently says, “Everyone just fight me at once. So I can go home quickly.” Although he is the top notch fighter in town, he is a man of many charms. The tiny espresso in his hands and his cute expression proves his nickname, the fist fairy.

OCN’s “Player” is a cheerful and refreshing action drama. It tells the story of the best ‘players’ of different fields joining together to steal black money. The con artist with the ultimate plan, the country’s best driver, the genius hacker, and the top notch fighter will team up to achieve a new kind of justice. “Player” will premiere on September 29, 10:20 p.m. KST.