Pledis Entertainment has officially denied the accusations levied against SEVENTEEN‘s Mingyu being a school bully, refuting the details the accuser posted.

Earlier today, an anonymous netizen claiming to have gone to the same elementary and middle school as Mingyu made a post on an online community, accusing Mingyu of being a school bully during middle school.

When I was in 7th grade, I got caught up with the school Iljin (bully) group and suffered some minor abuse such as verbal abuse and shoving my head back. Mingyu was the one who would laugh at me from the start of the bullying, and he would throw coke lids at my face from 4-5 meters away. When it hit me, he would laugh harder.

Later, after he passed his auditions, he said he was going to the practice room but didn’t have money to pay for it, so he messaged me for 5,000 won, but he also told me ‘If you are just going to save your money, don’t come to our class then.’

I couldn’t see the message at the time he sent it because I was busy, so he was surprised when I arrived in class. He took me to the stairwell and asked why I showed up to class when he told me not to. I had about 3,000 won and he just said ‘Is that all you have?’, took it, and told me to go away. 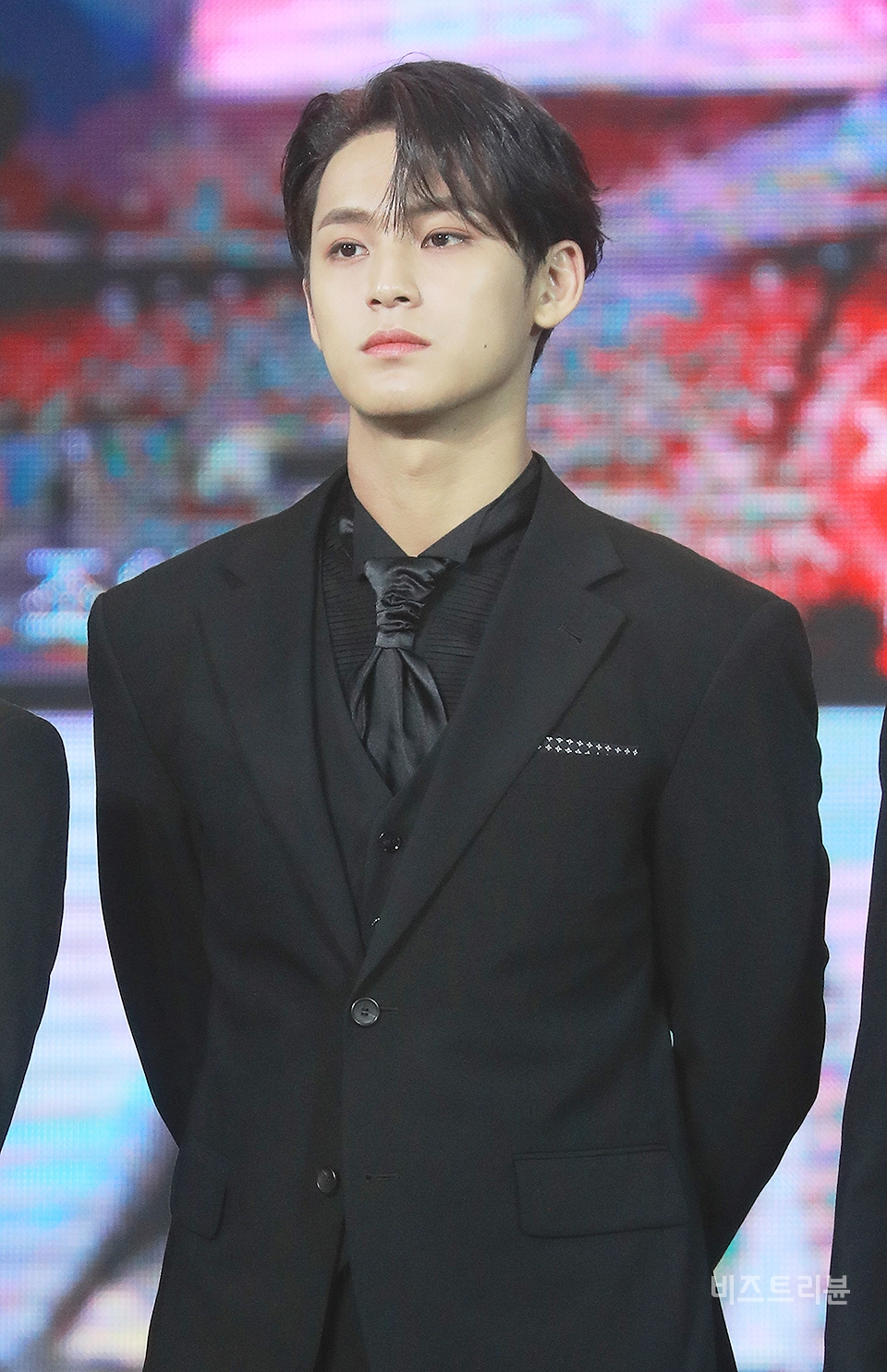 The post has since been deleted from the online community, and SEVENTEEN fans have also been attempting to clear Mingyu’s name, pointing out how the pictures the accuser provided don’t match Mingyu’s actual high school. In addition, Pldis Entertainment firmly denied all of the accusations levied against Mingyu.

As a result of confirming with Mingyu himself, the claims made against him are groundless and obviously false.

It took time for us to check the facts in detail. There is a graduation album picture that the accuser posted, but it is completely different from Mingyu’s graduation picture. Also, unlike the article, which stated Mingyu was a trainee since 9th grade, he actually started his trainee period in 8th grade.

The post has been deleted. We don’t understand what kind of intentions the person was trying to acheive.