Police Confirm No Autopsy Will Be Conducted For Goo Hara

Police that are investigating the death of Goo Hara, concluded that there were no charges of crime. Following this, they will not be conducting an autopsy. 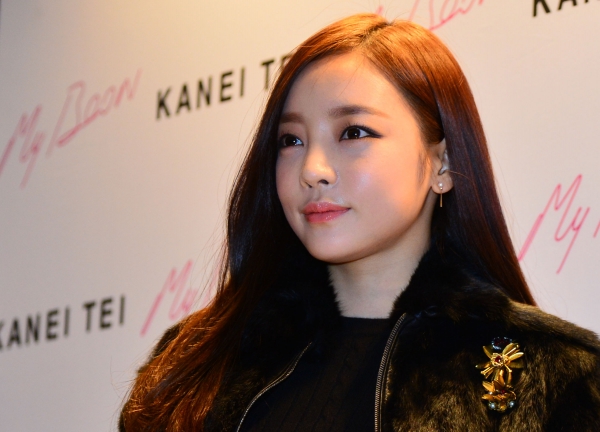 On November 25, the Gangnam Police Department confirmed they would be closing the case.

The police took into consideration the family’s testimonies and the surrounding situations to conclude that it was unlikely a homicide.

CCTV footage revealed that Goo Hara entered her home on November 24 and was found passed away shortly after by the housekeeper.

The Police previously updated with CCTV analysis and a memo found in her home.

According to the Gangnam Police Department, she was found passed away in her Cheongdam-dong house around 6 PM KST on November 24. A separate open memorial service was open for fans to come and pay their respects. Family and close friends held a private funeral at a different location.

If you or someone you know is struggling with depression or has had self-harming thoughts, do not hesitate to reach out to your local confidential support for people in distress or to call the Lifeline. The Lifeline provides 24/7 free and confidential support for people in distress as well as prevention and crisis resources for you or your loved ones. Call 1-800-273-8255 for help.