Popular Television Host Welcomes Birth Of Her First Child… But She Isn’t Married, Or Even Dating Anyone

Popular television host Fujita Sayuri (commonly known as Sayuri) recently gave birth to her first child, but she isn’t married to anyone, and isn’t even dating right now.

At 10:13 am on November 4, an infant boy’s cry rang out throughout the OBGYN office. The boy was born 10 days before the scheduled delivery date, but even still, the boy was healthy with a birth weight of 3.2 kg.

The name Sayuri will be known to many older K-Pop fans, as she was a prominent figure in the entertainment industry, appearing on With You with Lee Sang Min, Real Men Season 2, My Little Old Boy, and hosted iKON‘s iKON Idol School Trip. 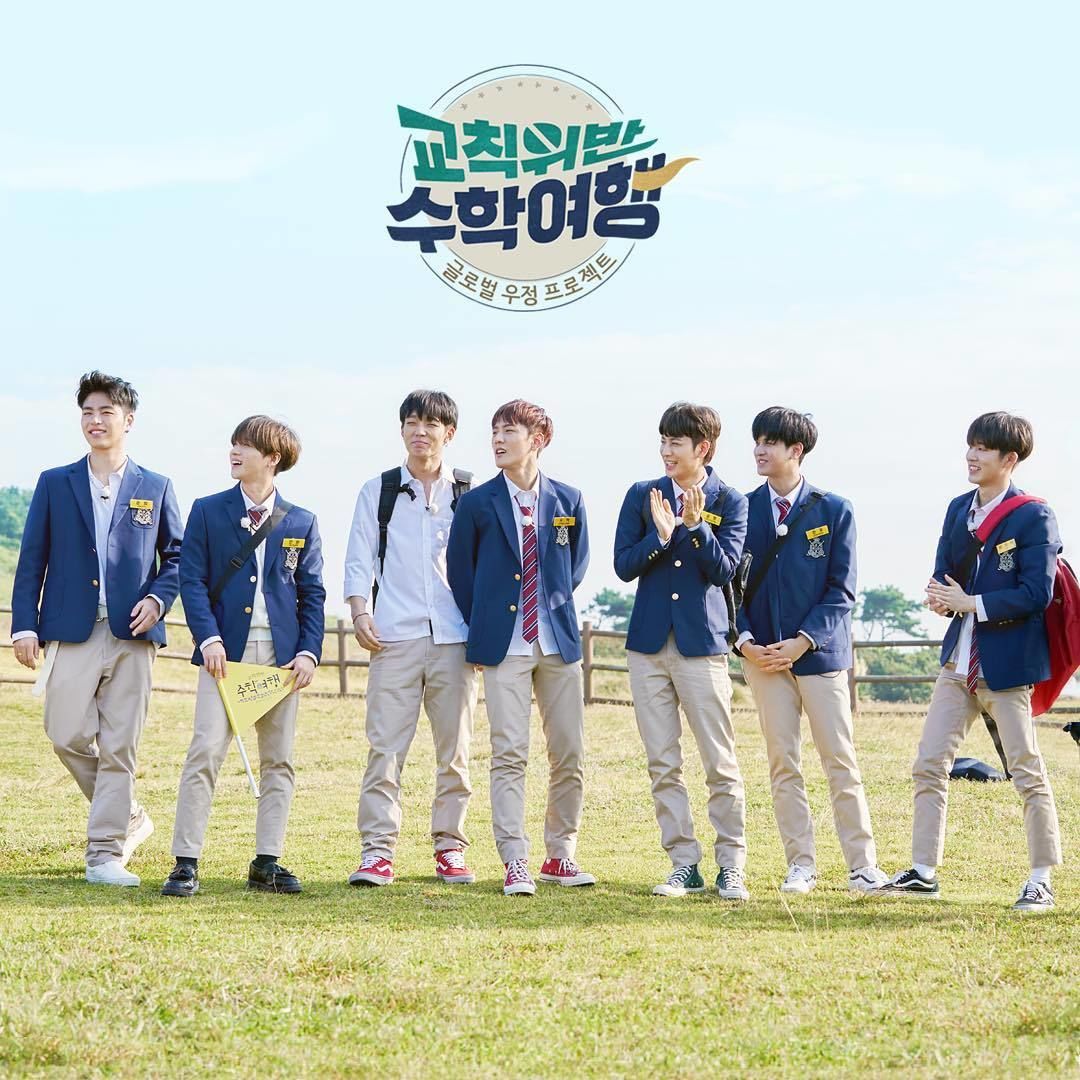 Having a baby normally isn’t anything noteworthy in particular, but Sayuri’s situation is unique to the Korean Entertainment industry. She was never married, and isn’t known to be in a relationship either. Instead, she decided to accept a sperm from an unknown donor at a sperm bank, and willingly carried the baby to term.

The reason Sayuri decided to do this is because during one of her visits to her OBGYN, she was told something that would change her life. She visited the clinic due to having an irregular menstruation, but was told that her ovaries are like a 48 year old woman’s, and having a natural pregnancy would be difficult with a low chance of survival. She even had her eggs frozen earlier, in case something like this happened.

The doctor said that a natural pregnancy would be difficult. Even if I used frozen eggs, the chances of a [successful childbirth] would not be high.

It really felt like everything was falling apart before my eyes. I even though about wanting to die.

I was told that it would get worse over time, and if I missed the timing, I would never be able to have children.