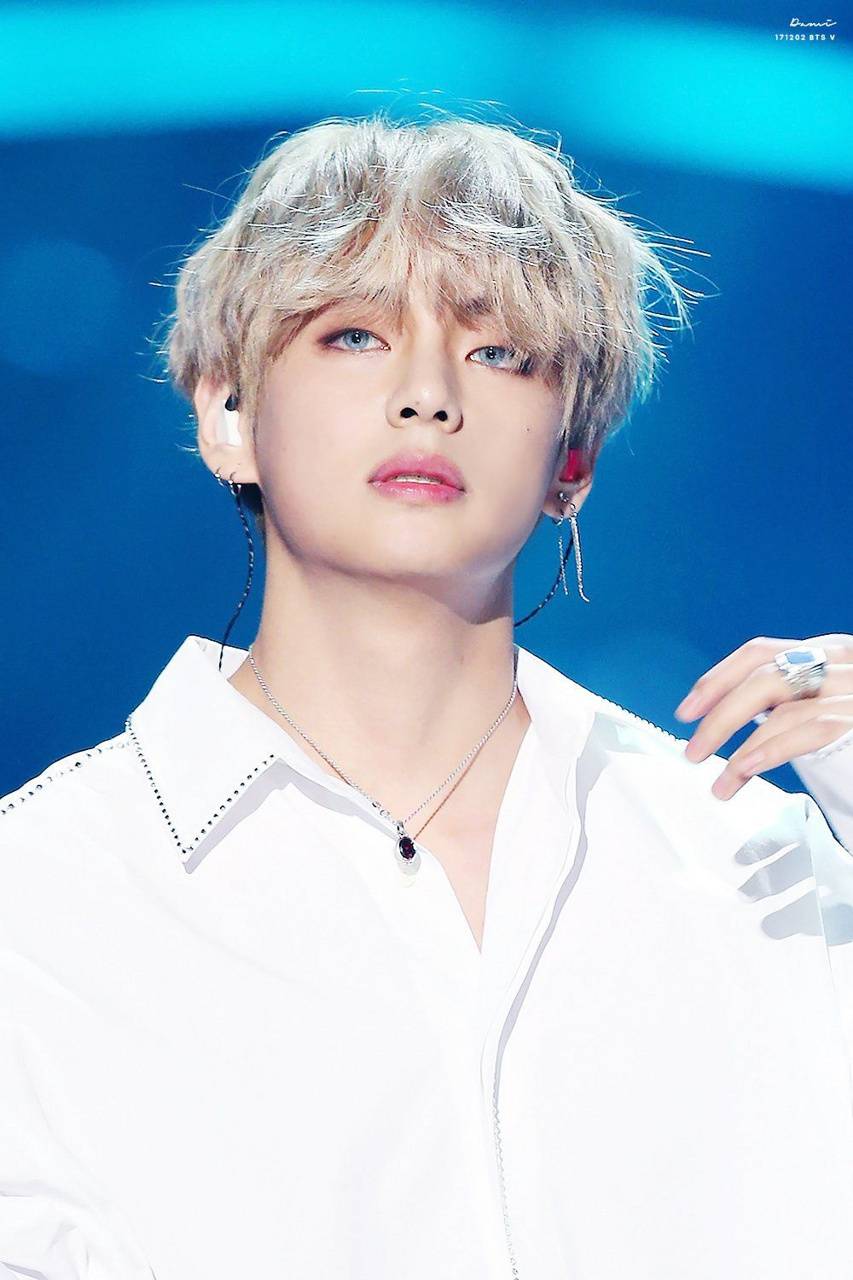 This fantastic piece of news is making ARMYs worldwide proud of V for reaching this milestone.

Singularity has just surpassed 130M views! The fastest BTS solo to reach this milestone.????
Taehyung’s vocals, powerful dancing,breathtaking facial expressions & unmatched stage presence is the reason why this is the most captivating song#Singularity130Mpic.twitter.com/Kp4ZVHTwYf 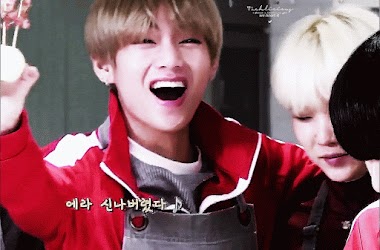 How about Spotify, you ask?

[MEDIA] Singularity By V surpassed 100 million streams on Spotify!#BTSV is the 3rd Korean Male Solo Act ever to achieve this.
Called as the most arresting song of 2018 by La Times.
Included in the list of The 65+ pic.twitter.com/agw4aNlvnO 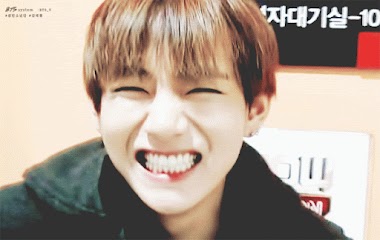 Want a trip down memory lane? Re-watch the trailer for “Singularity” below.