Many K-Pop idols naturally formed friendships with other idols outside of their groups, from seeing each other on various variety shows or even from before they debuted. But with their busy schedules, it’s not often that they get to see these friends. So when they do get together, it’s only good vibes in sight. Here are some of our favorite friendships and their interactions!

Wooyoung and Changbin were friends before Mnet‘s Kingdom, but their friendship really bloomed while competing with and against each other on the show. While Wooyoung got close to other Stray Kids members like Felix, he has a special place in his heart for Changbin.

These two recently wrapped up their podcast UNBOXING W/ JINJIN & KINO on DIVE Studios, where they revealed their friendship first began in middle school. Their good chemistry is clear just from watching their back and forth during their podcast!

Lucas and Yuqi have participated in activities together multiple times, from Knowing Brothers to Keep Running, and their chemistry together is undeniable. She even taught him the dance to her newest release “Bonnie & Clyde.”

4. WayV’s Xiaojun and SEVENTEEN’s The8

While the two haven’t been sighted together for any personal activities, Xiaojun revealed that he’s quite close to The8 and have borrowed books from him to read! 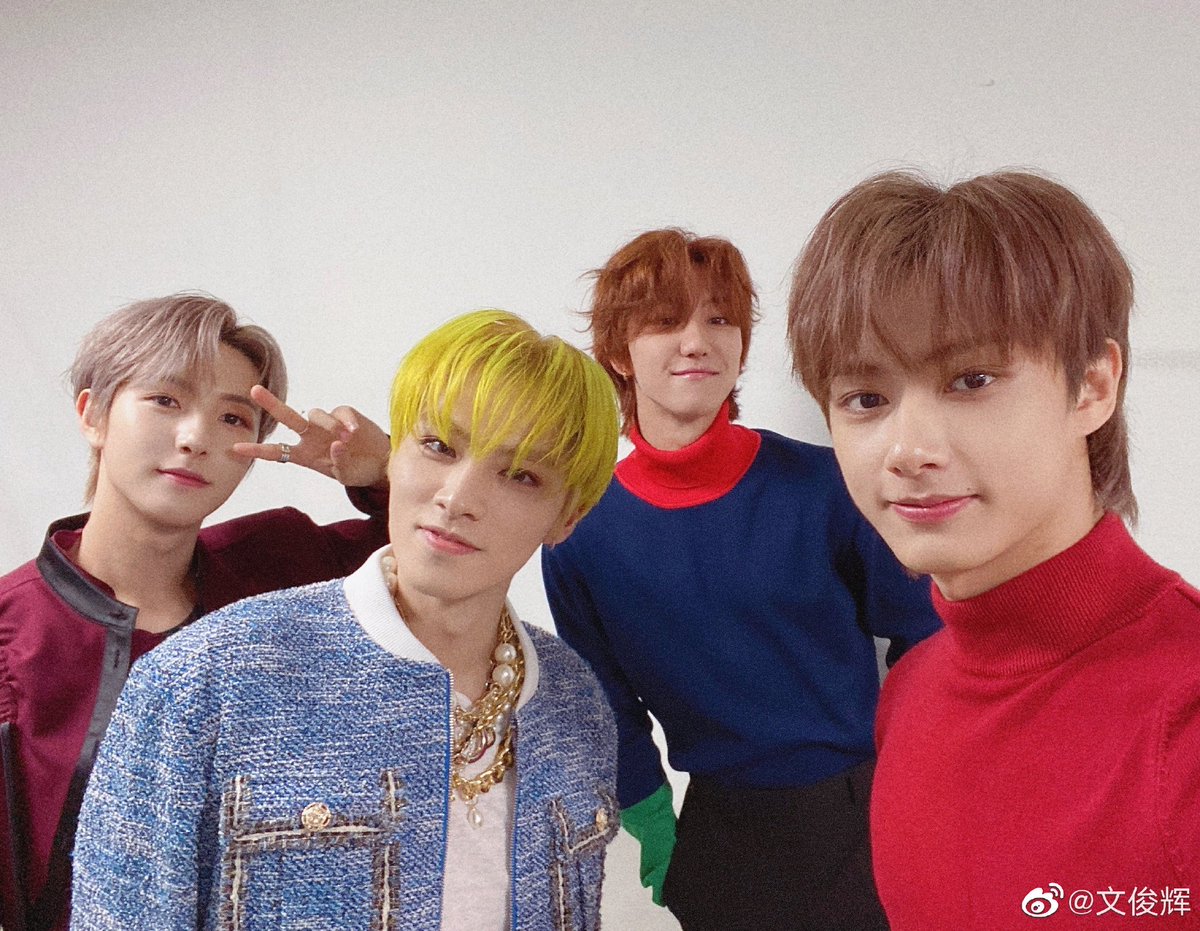 Chenle has shared that Jun is one of his closest friends outside of NCT, and has even invited him to be a guest on Akdong Seoul, a radio show Chenle is a host for. Their playful banter the entire episode spoke volumes of their friendship. 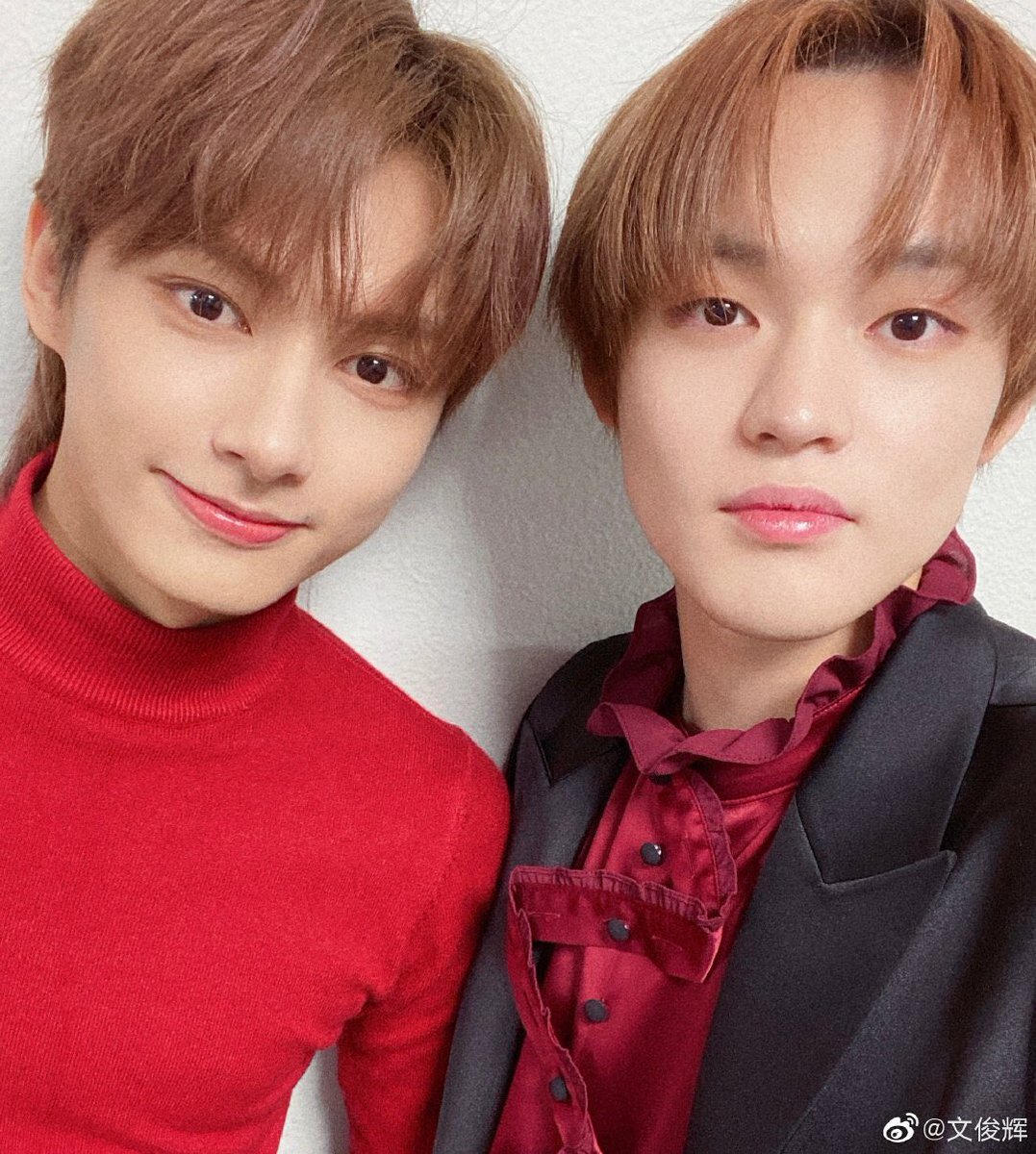 These two dancing machines took the world by storm when Ten posted a video of them dancing to WayV’s song “Kick Back.” At the time, Lisa was the dance mentor for Youth With You, a Chinese idol competition show, and told the contestants that she learned the dance from her close friend so she could teach it to them.

BamBam and Sunmi are not only birthday twins, but good friends. The two met at JYP Entertainment when BamBam was still a trainee, and Sunmi was so excited to find out that BamBam signed with ABYSS (where Sunmi is at), allowing them more opportunities to see each other.