You Predicted It. EXO Sehun Is Working on Cartier’s New Project With Jisoo

Last week, ELLE KOREA revealed that BLACKPINK‘s Jisoo is one of three stars that will be part of the new Pasha de Cartier Digital Project. ELLE KOREA released bits and pieces of information since then about who the remaining two stars will be. 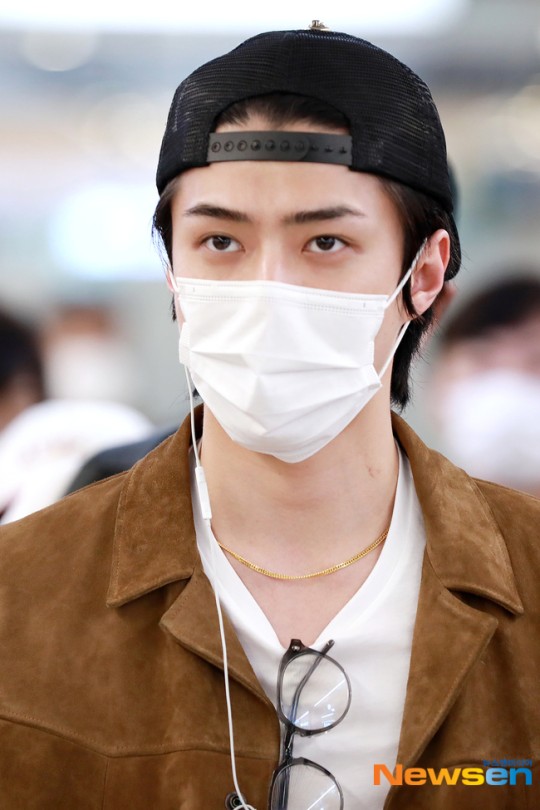 EXO fans were completely spot-on, predicting that the second star participating in the project would be the one-and-only Sehun!

ELLE KOREA magazine’s Instagram post expressed their excitement regarding Sehun’s participation in the project by stating, “Who is the second star that represents two different charms of Pasha de Cartier? The full version of this teaser will be revealed on Friday the 18th so don’t miss out.”

Previously, ELLE KOREA released more behind-cuts from the Pasha de Cartier photoshoot in a post that read, “Three stars representing Korea’s MZ generation have been collaborating for the iconic Pasha de Cartier Digital Project. The first star who decorated the opening of the project is BLACKPINK’s Jisoo. This is the first release of the behind-cuts. You can see the confidence in her attitude and her beautiful features with a Pasha watch on her wrist!” 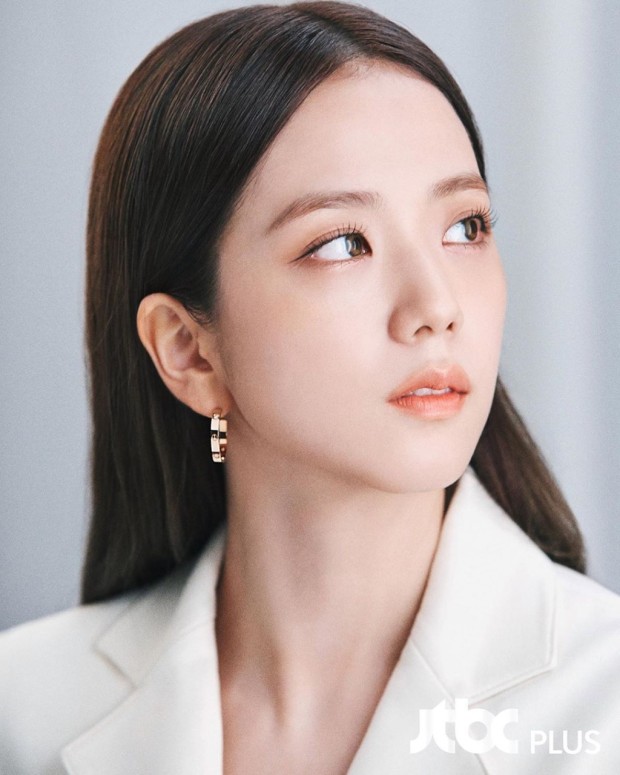 Now, the final question remains. Who is the third and final star that will be a part of the Pasha de Cartier Digital Project? Stay tuned!

B.I Has Been Appointed As An Executive Director Of Jo In Sung’s Agency, IOK Company

B.I Has Been Appointed As An Executive Director Of Jo In Sung’s Agency, IOK Company