4 Predictions For BTS’s “MAP OF THE SOUL ON:E” That Will Get You Hyped

On October 5, BTS released the first teaser for their upcoming online concert, MAP OF THE SOUL ON:E, and it’s getting fans excited for what’s to come. Here are 4 predictions about what to expect from the concert, based on the teaser. 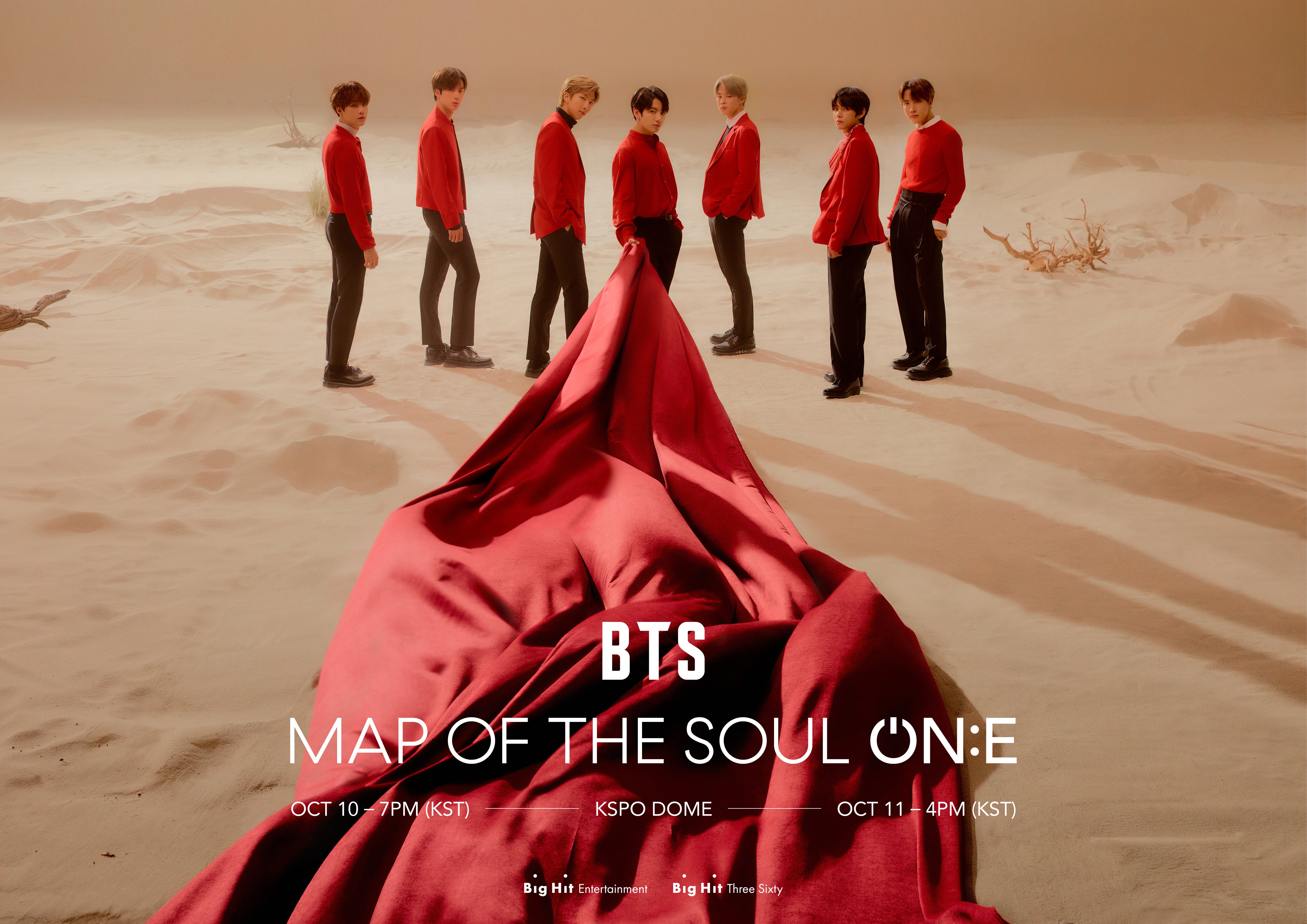 1. A return to the WINGS era

The aesthetic of the teaser is giving many fans WINGS vibes, specifically “Blood, Sweat & Tears”. In the WINGS era, BTS encountered decadence, temptation, and good versus evil.

With its elaborate chandeliers and sensual undertones, Jin‘s scene looks a lot like “Blood, Sweat & Tears” 2.0. 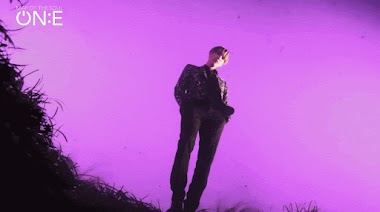 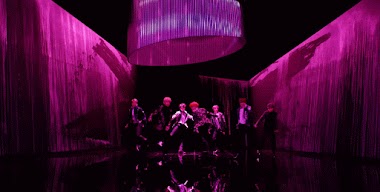 Then there’s Jungkook‘s mirror scene. If it seems familiar, your mind might be traveling back in time…

Judging from Jimin and V‘s scenes, we can look forward to a glamorous “Black Swan” performance that incorporates one of the key images from the Black Swan movie: the shattered mirror.

Jin’s mirror scene strongly hints at “Blood, Sweat & Tears”, but it could also be referencing this mirror scene from the “Black Swan” MV.

RM‘s shadow self reaches out to his self in the light. Since this scene appears to draw on Jungian archetypes, it could be hinting at MAP OF THE SOUL content like RM’s “Intro: Persona” solo…

…but also “We Are Bulletproof: The Eternal”. 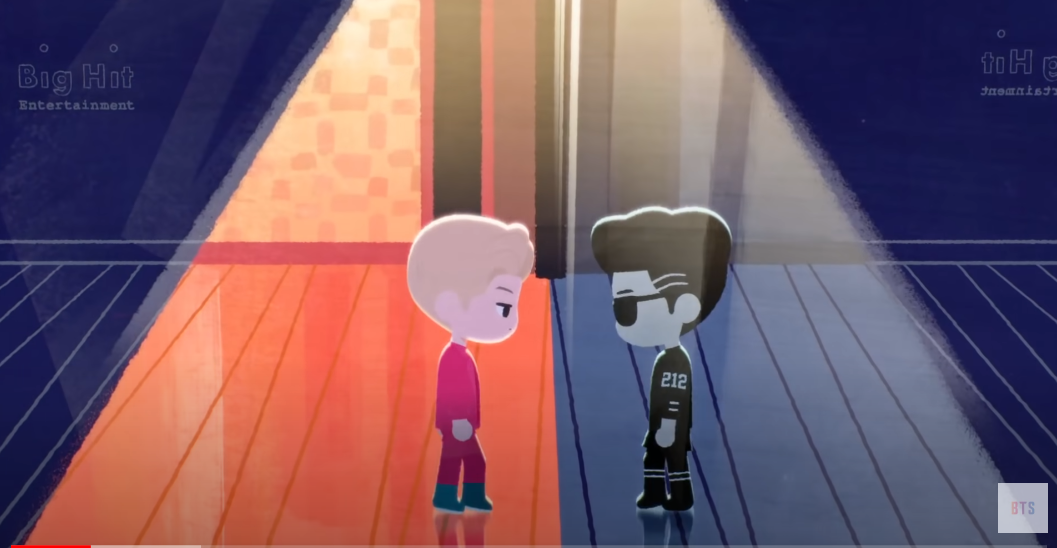 4. Follow the MAP OF THE SOUL to find yourself

Most, if not all, of BTS’s performances for the MAP OF THE SOUL ON:E concert will likely revolve around their MAP OF THE SOUL albums and themes. This means an exploration of Carl Jung‘s psychology concepts, such as the layers of the unconscious mind.

The camera work in J-Hope and Suga’s scenes suggests that they might bury their past selves, or part of their present selves, such as their Shadows.