Presenting The Next Global K-Pop Sensation: Here Are The Winners Of “Rising Legends: Season 2”

On August 14, we announced the second season of “Rising Legends” after a successful first season in 2016. In partnership with Cube Entertainment and Twitch, a premium live streaming video platform, “Rising Legends: Season 2” aimed to find the next global K-pop sensation and give him or her the opportunity of a lifetime.

With a grand prize consisting of not only a free trip to Korea but also an in-person audition with Cube Entertainment, which is home to K-pop stars like HyunA, CLC, and PENTAGON, stakes were higher than ever before!

This year, we received a staggering total of close to 3,000 submissions, and competition for the title of “Soompi Rising Legend” was incredibly fierce. And now, after 1 million votes from Soompi fans in over 190 countries, we are happy to announce the category winners of this year’s “Rising Legends” as well as the grand prize winner!

Without further ado, here are the winners of this year’s “Rising Legends: Season 2”: 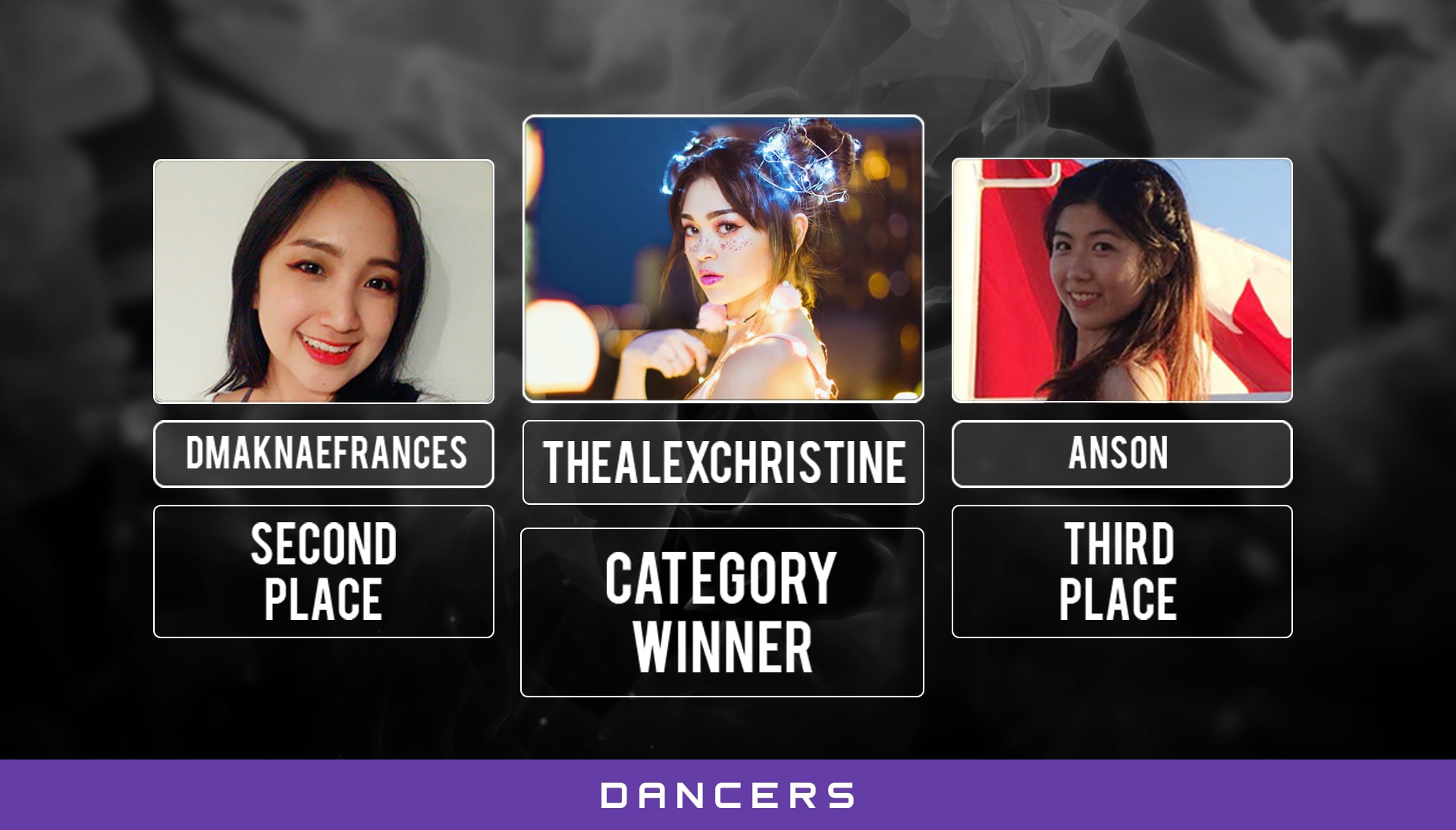 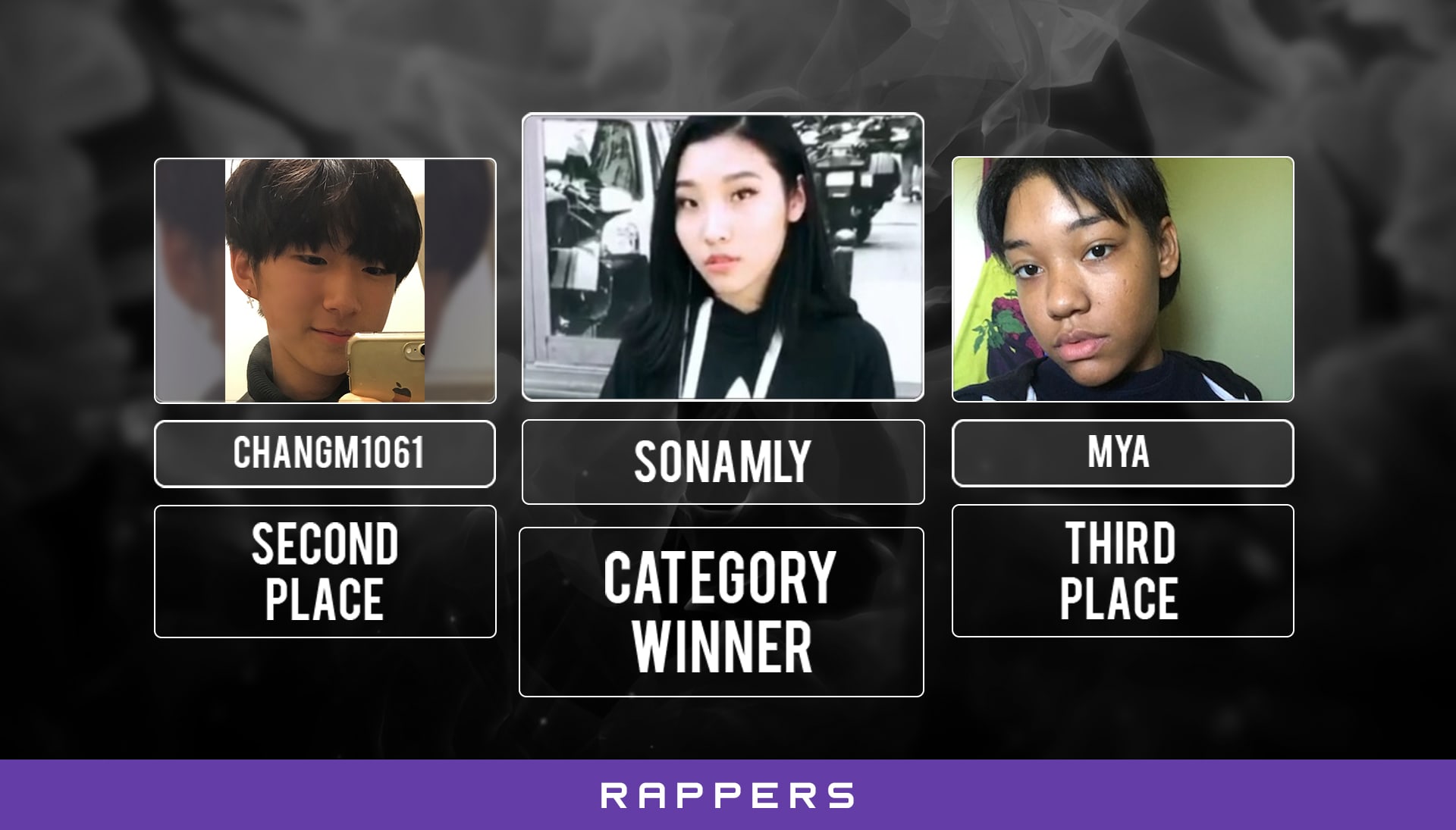 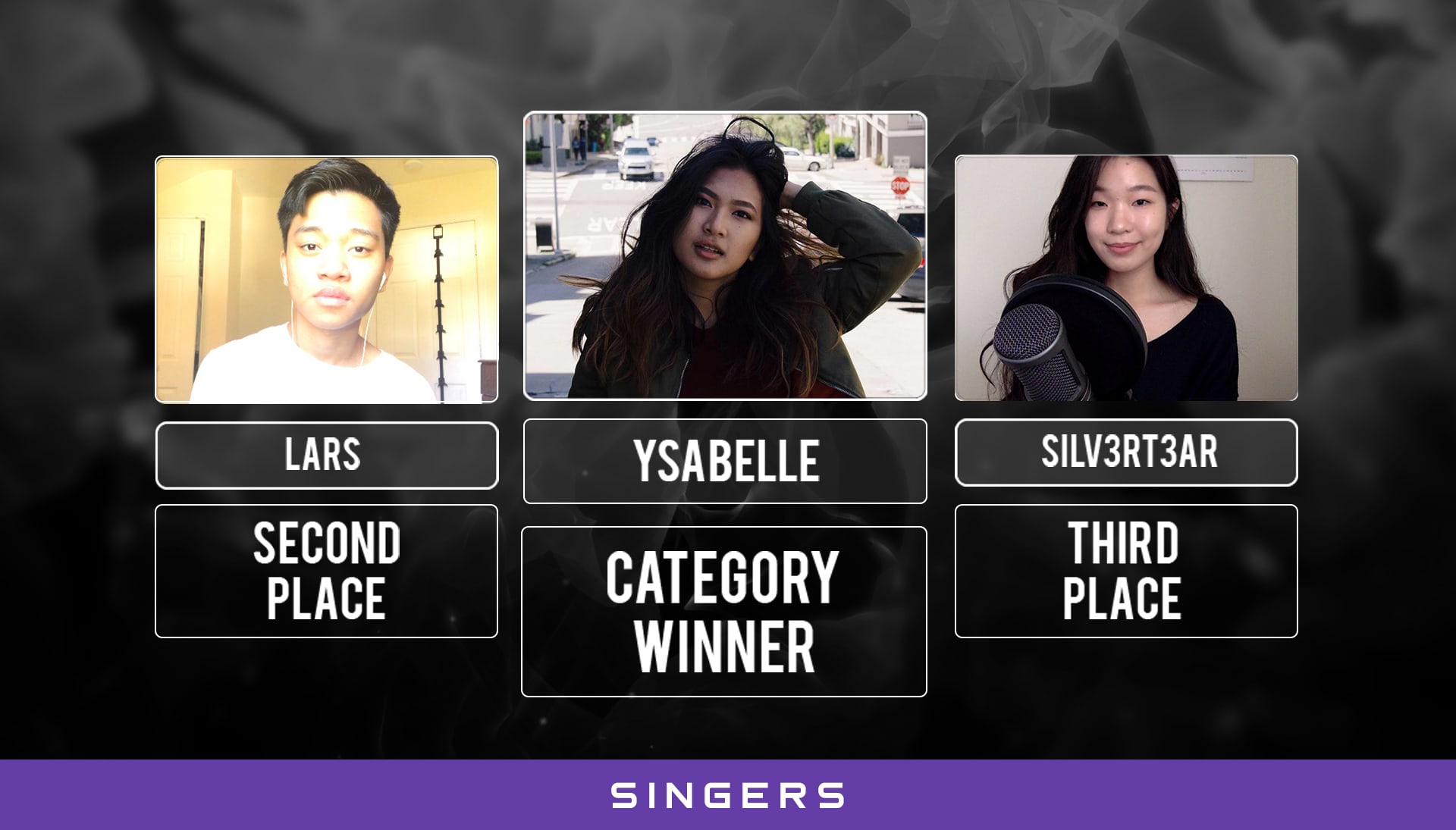 From the winners of each category, one contestant came out on top to take the grand prize of this year’s “Rising Legends: Season 2.” 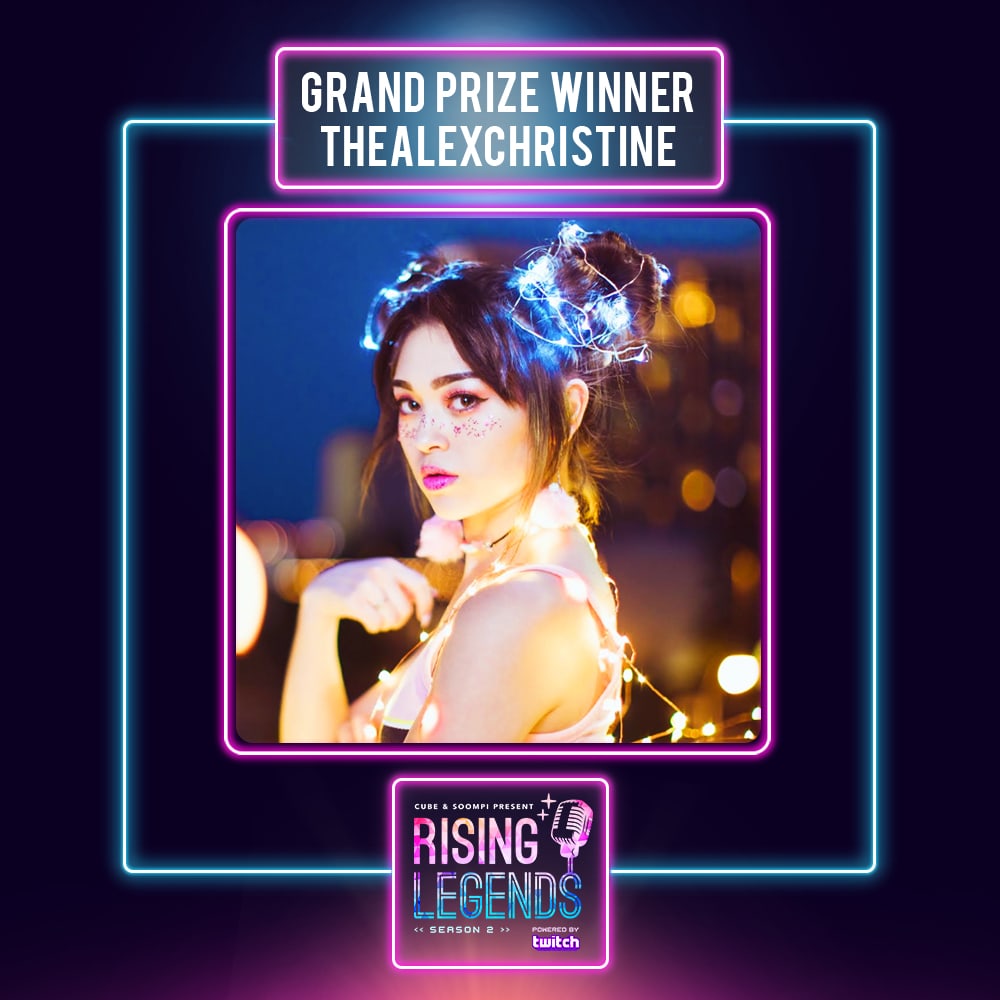 Congratulations to thealexchristine and to all of the finalists of “Rising Legends: Season 2”! We look forward to giving even more talented fans the opportunity to pursue their dreams of becoming K-pop stars in the next season of “Rising Legends”! Visit soompi.com/legends to watch your favorite entries one more time!

See you next year!