The drama premiered on November 22, and has achieved 4.6 percent, 5.4 percent, 4.7 percent, 5.5 percent, 5.6 percent, 5.8 percent, 6.4 percent, and 6.8 percent for its first eight episodes respectively. It has consistently achieved first place in ratings compared to other programs in the same timeslot, including both cable and terrestrial channels. It has also brought in 4.4 percent average and 5.2 percent peak viewership ratings for audiences in their 20s-40s, which is the target audience for tvN.

Shin Won Ho was first asked if he has realized that the viewership ratings were steadily increasing. He answered, “Rather than the numbers, I think it’s good that the [audience] response was good. [In terms of viewership ratings,] thinking about what we originally expected and from our standpoint now, we’re quite satisfied [with it]. Obviously, we will feel even better if it increases even more. We worried a lot that some people would have disliked the drama because the topic is about prisons, so we we feel the best about the fact that people like it.” 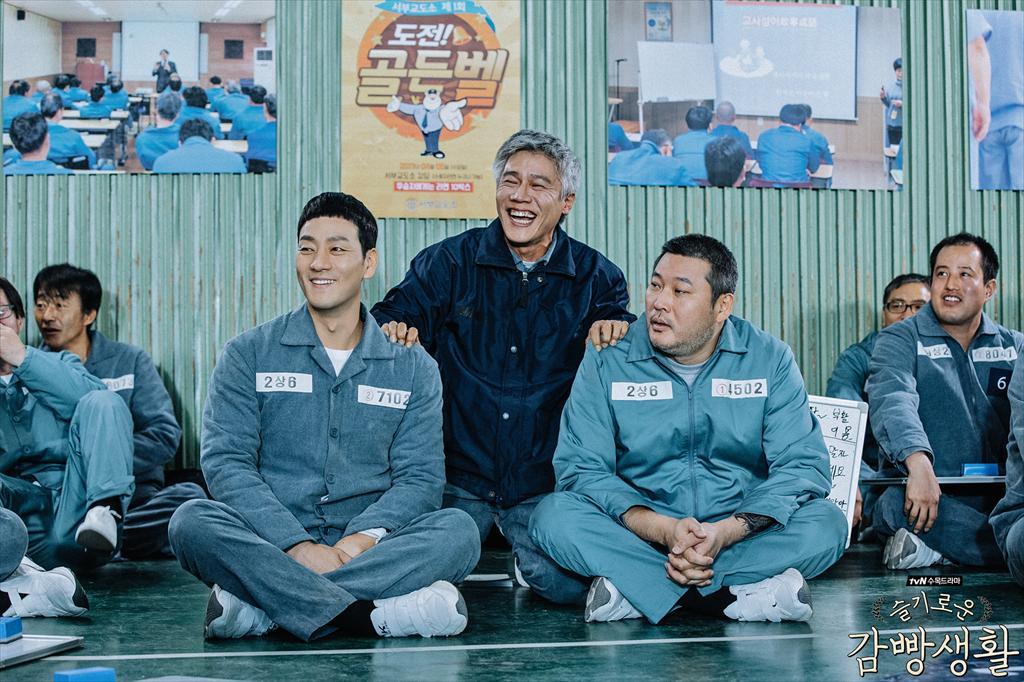 He was also asked about the strong, positive response towards the character Han Yang, played by Lee Kyu Hyung. Shin Won Ho expressed his thanks towards viewers for giving the character a lot of love. He also explained, “We already have the structure of all 16 episodes laid out, so all characters’ air times are set. In the case of Han Yang, he’s already getting quite a bit of air time so I think he’ll have quite an effect on the drama going forward.” 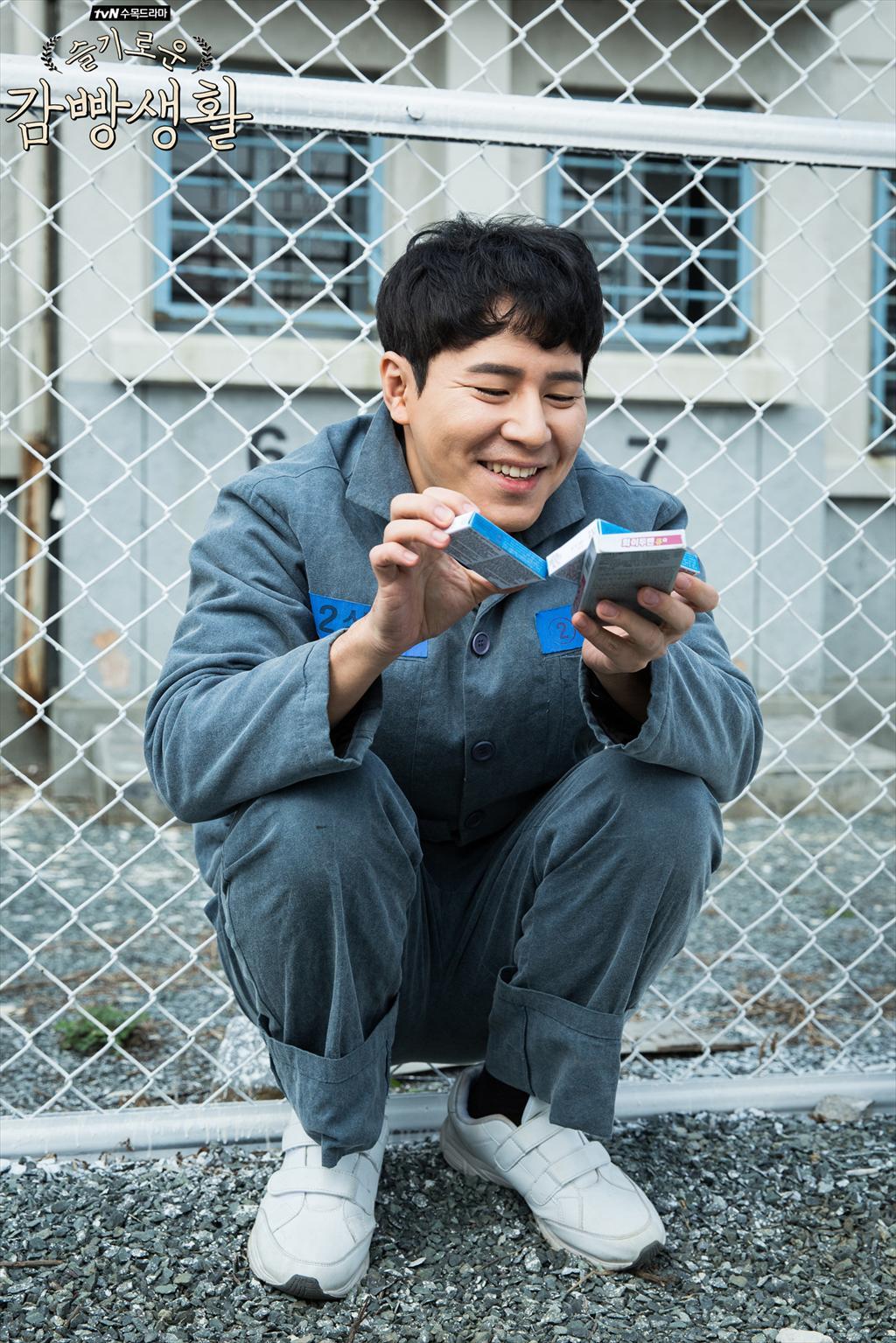 Shin Won Ho also talked about the character Kim Je Hyuk (played by Park Hae Soo). He explained that due to the many characters, each character’s story was being told in turn, but that the plot would eventually return to Kim Je Hyuk. He stated, “It’s because he’s the one that in the background has been helping, solving problems, and giving punishment. As the other characters’ stories are told, his will be the most important.” He explained that the character would continuously be planning his escape. 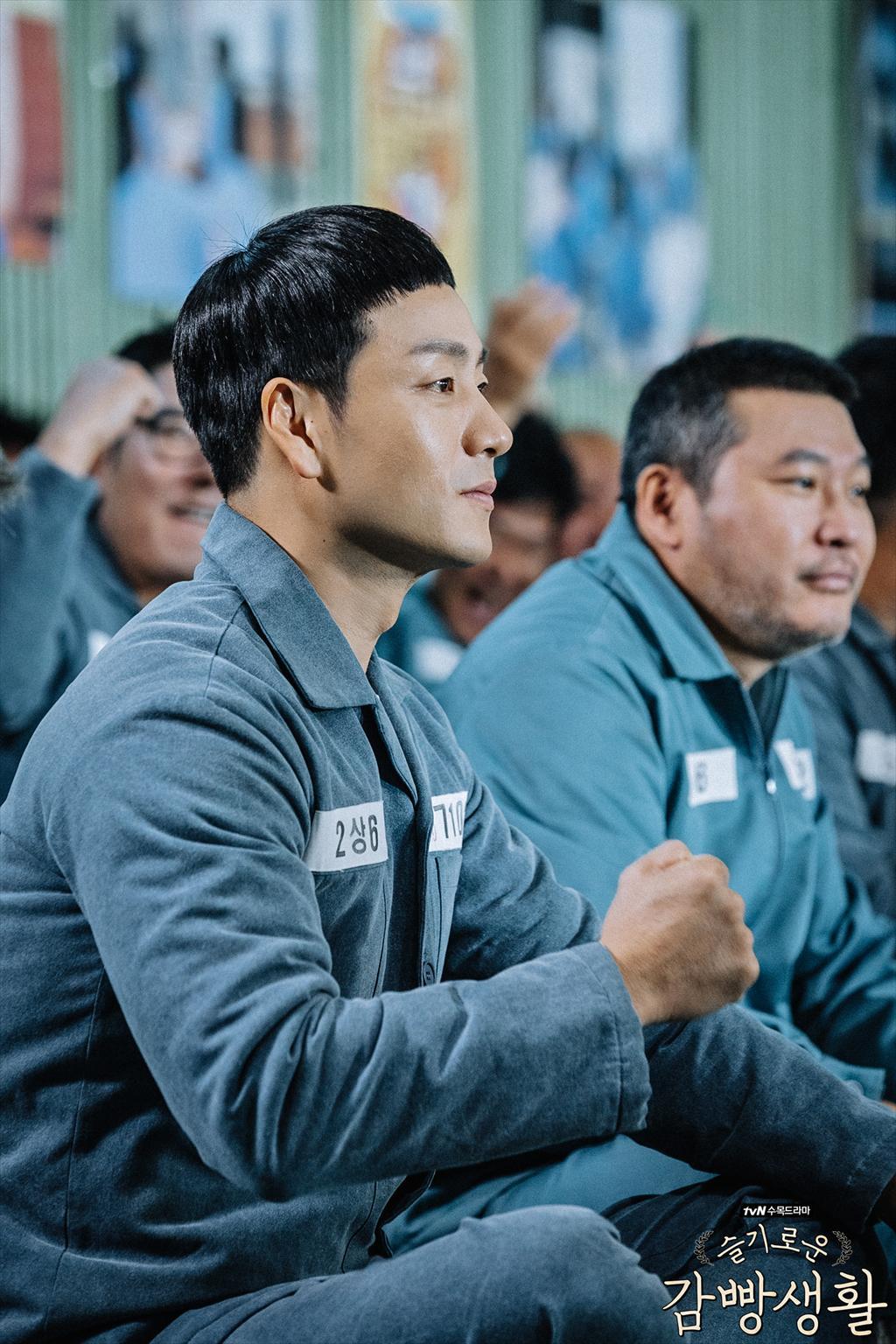 The director also talked about integrating societal issues into the drama. He explained that the drama’s focus was on topics that would make people empathize, criticize, get angry, or become happy, rather than superficial topics. He expressed, “A prison is where people who have undergone judicial processes go, and these people have done things that make the news and cause controversy. It’s easy to connect things people see in the news to the things that occur in the drama’s story. There were times when we researched things and purposefully put them into the drama, but other times we didn’t mean to.” 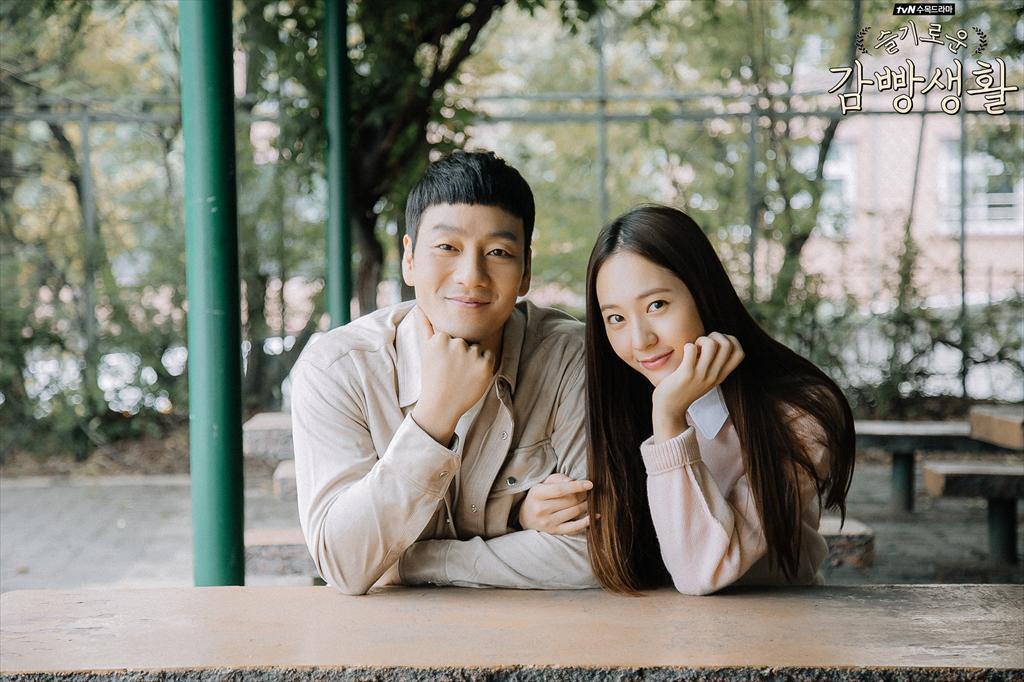