On April 4, Mnet’s “Produce 101 Season 2” released a series of photos from their performance and first pitch at a baseball game through its Instagram.

In the photos, the trainees look both excited and nervous to be performing in front of a live audience for the first time in the show. They are all wearing baseball uniforms and look like they’re having a lot of fun, even backstage.

Take a look at the photos below! 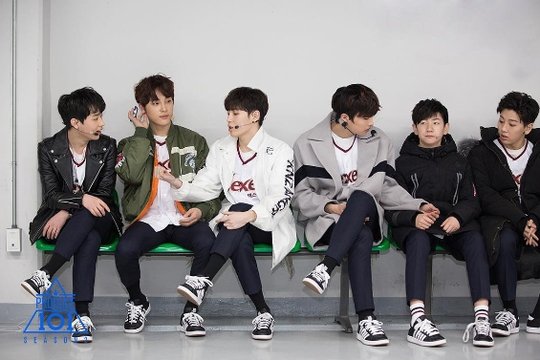 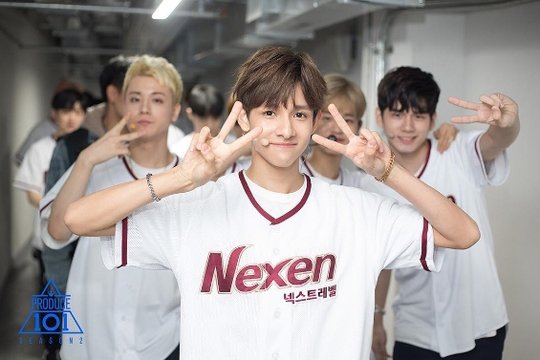 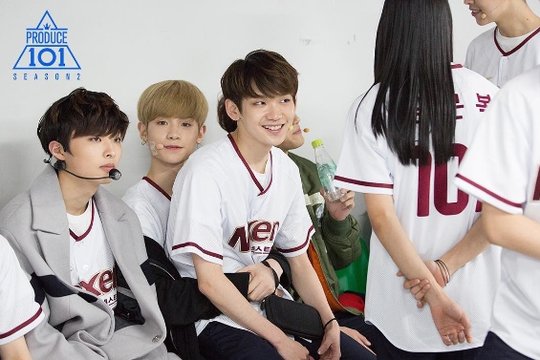