Ahn Joon Young, the main PD of the Produce 101 series, recently confessed that he manipulated the outcomes for all 4 seasons of the show. Prosecution soon followed up to revealed that the final lineup for PRODUCE 48 was decided on even before the audition show began airing. 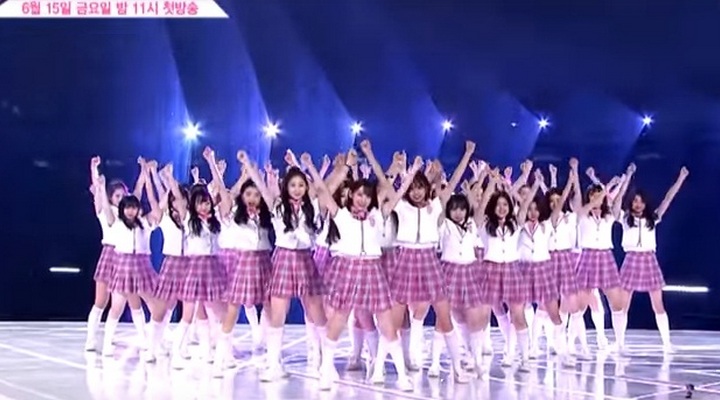 As the story continues to develop, the prosecution discovered that the producers were unhappy with the 3rd round of ranking for the last 20 members and decided to disregard the public votes and manipulate the final ranking.

The top 12 members of the ranking were set to debut as IZ*ONE, but when the final public votes were received, the producers changed up the lineup because they deemed some of the top 12 members as “unfitting with the IZ*ONE concept” or simply not the trainees that they wanted to debut. 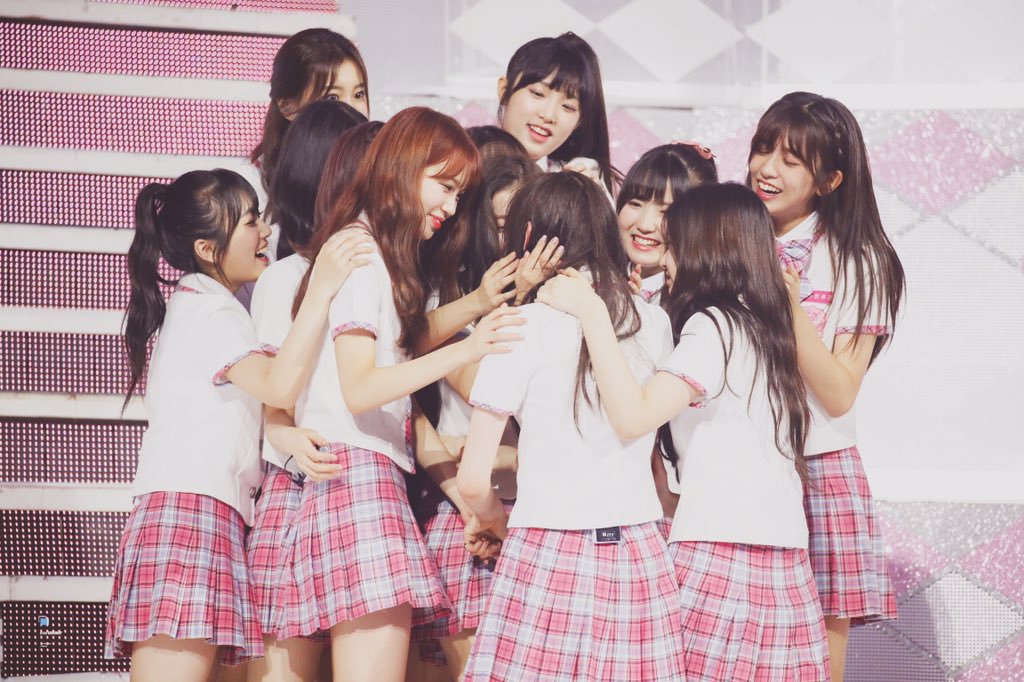 News reports revealed the alleged true ranking from the final votes, and it was very different from the ranking announced during the final episode.

However, the producers changed the votes and released the official finale lineup as below: