The first center of Mnet’s “Produce 48” has reportedly been chosen!

On April 18, a source from the industry told news outlet Ilgan Sports that a Japanese contestant named Miyawaki Sakura landed the center spot. 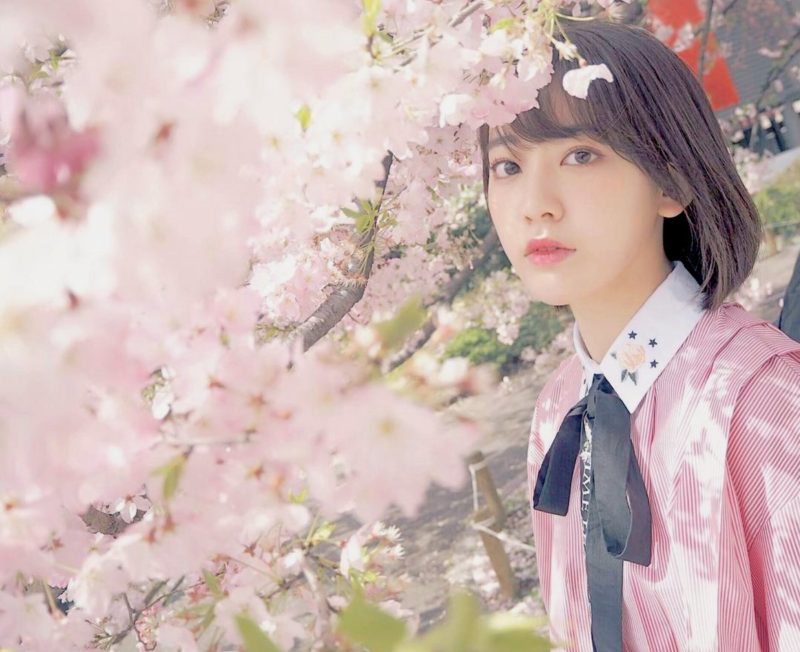 Born in 1998, Miyawaki Sakura debuted as a member of HKT48’s Team H back in 2011 and moved to Team KIV in 2014. She also began promoting as a member of AKB48’s Team A that year and even ranked fourth out of over 300 members in a popularity vote.

In response to these reports, a source from Mnet told news outlet Star Today, “It’s difficult to confirm anything. Please watch the show to find out.”

Meanwhile, Mnet recently revealed how much they will be paying the contestants of “Produce 48.”