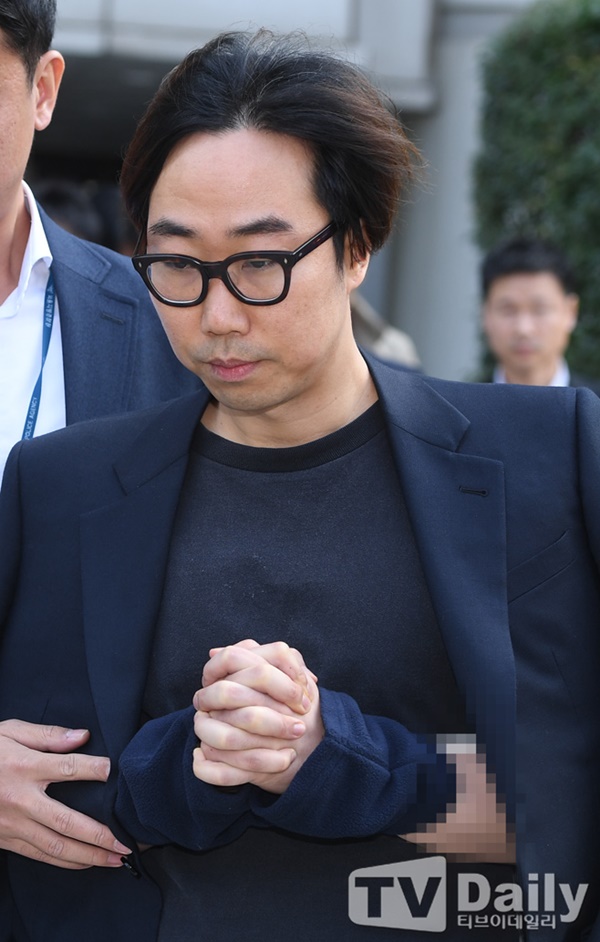 Soon after the end of Produce 101 Season 2 and the solidified popularity of the audition program series, agencies began treating Ahn Joon Young to night life entertainment multiple times over a period of a year and 6 months. It’s been reported that female hostesses were also involved.

Ahn Joon Young reportedly began attending these entertainments since January 2018, just a couple of months before the beginning of Produce 48. He recently confessed that he had manipulated the final votes for Produce 48 (season 3) and PRODUCE X 101 (season 4). Investigations claimed that agencies spent over 100 million won (~$90,000 USD) in entertainment for Ahn Joon Young. As the last two seasons have been airing, Ahn Joon Young was reportedly continuously being treated by agencies and manipulating votes in their favor. 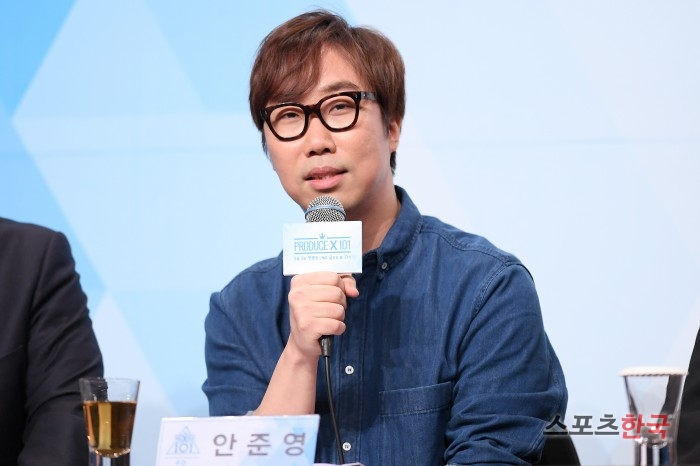 News reports claim that the police are preparing to investigate Mnet higher ups and the contestants from Season 4 about the voting manipulations. 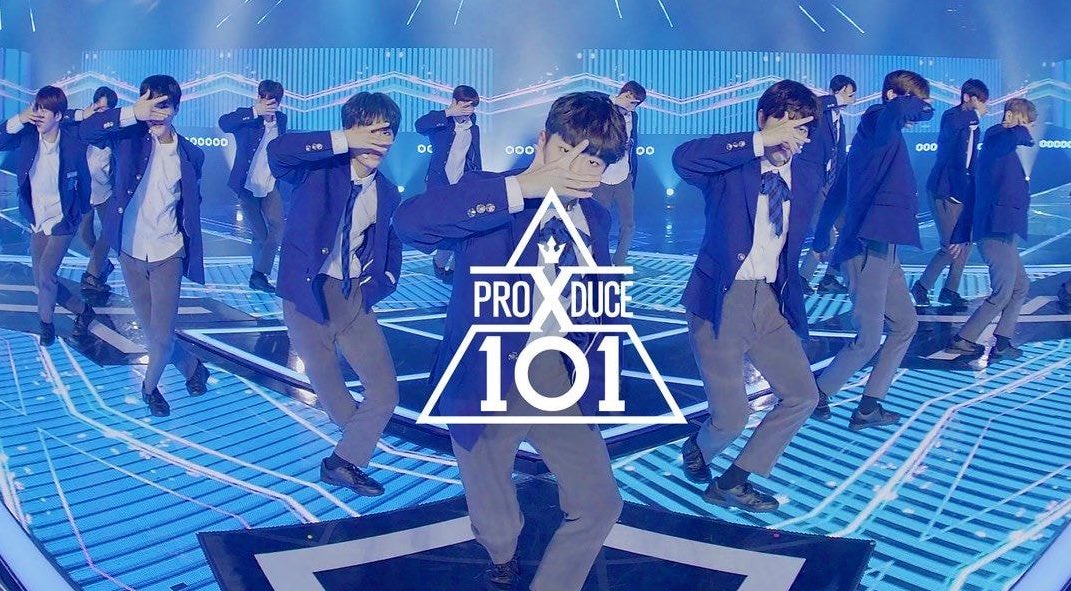