Lee Seok Hoon, who was a vocal trainer on Mnet’s Produce X 101, expressed his regret and rage regarding X1‘s disbandment. 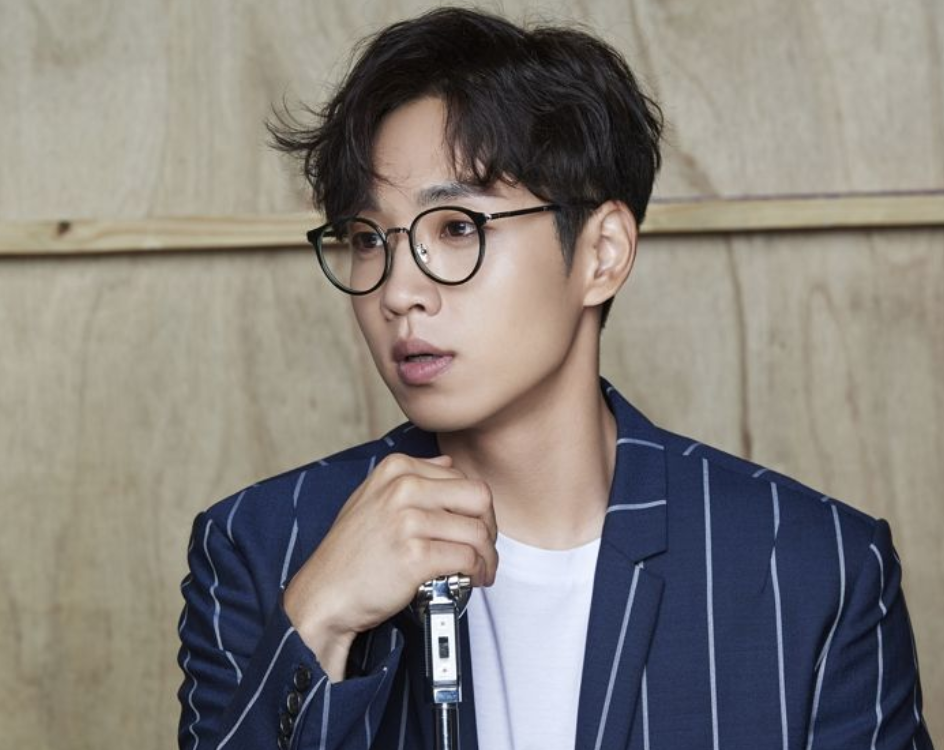 Lee Seok Hoon recently spoke in an interview where he opened up about his true thoughts on the matter.

I think it’s very unfortunate. Since there’s nothing I can help them with at the moment, all I can do is watch it happen.

He then went on to explain what makes him feel so angry.

But I started raging at the thought that this just isn’t right. This made me realize that people are not adults just because they’re older.

Lee Seok Hoon worked closely with all of the contestants on the survival program, which explains his frustration on the matter. 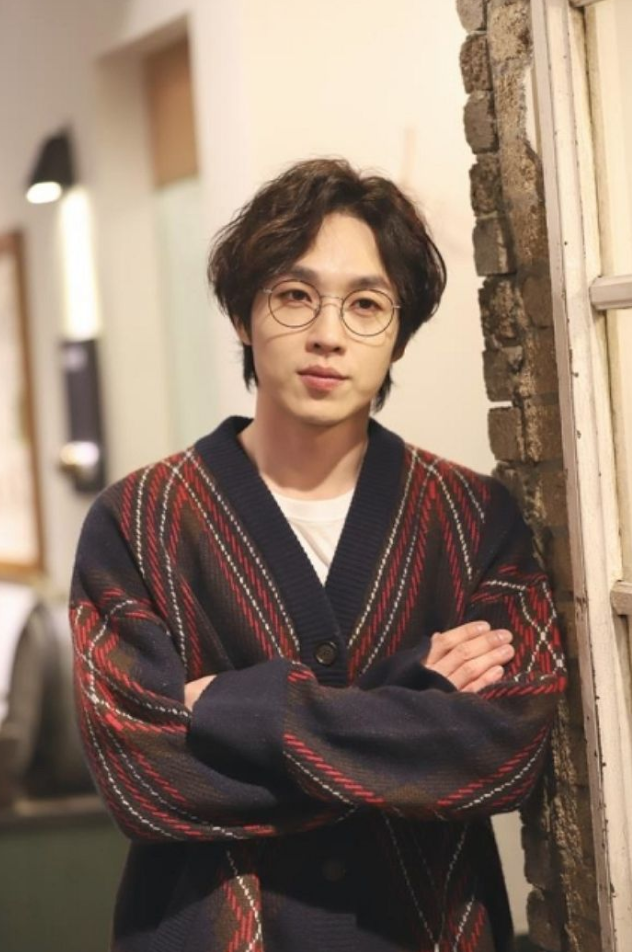 X1, who debuted last year through Produce X 101, halted their promotions due to a voting manipulation controversy. 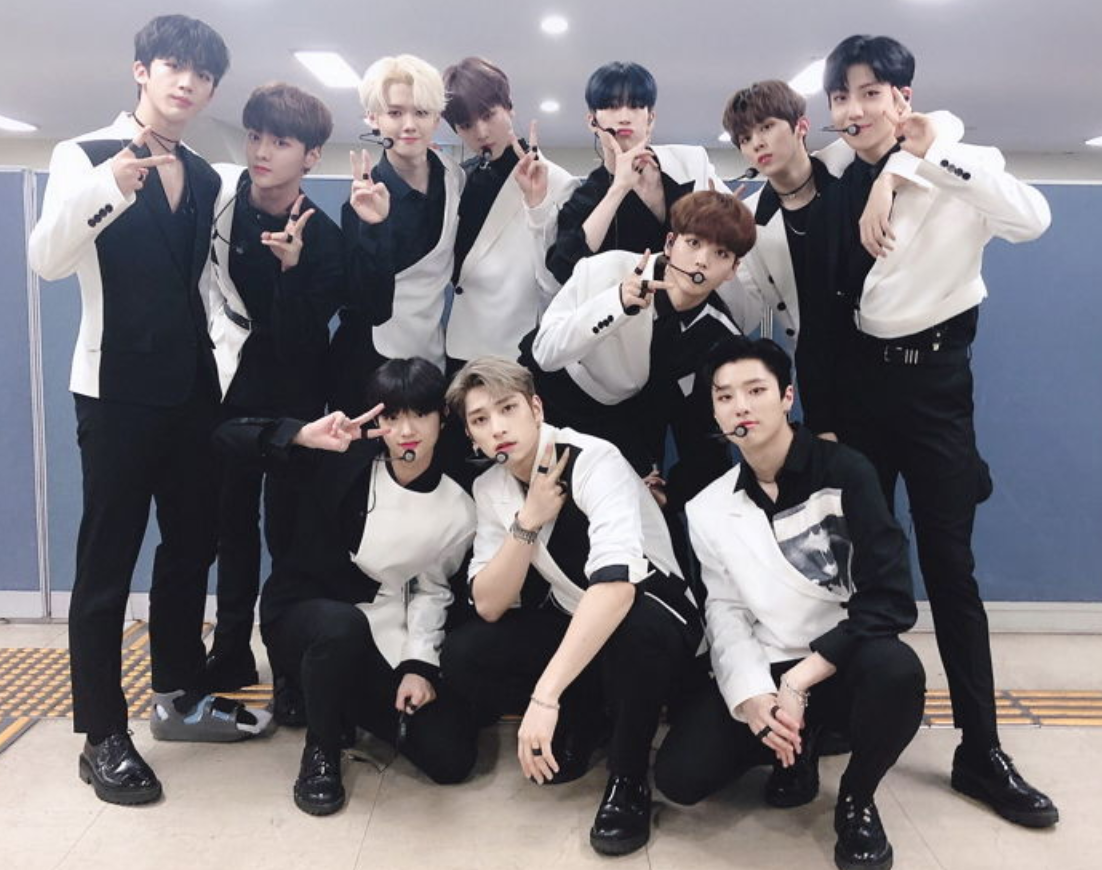 And it’s been recently announced that although they tried to come to an agreement with all agencies, they were unable to do so, leading to the disbandment of the group. 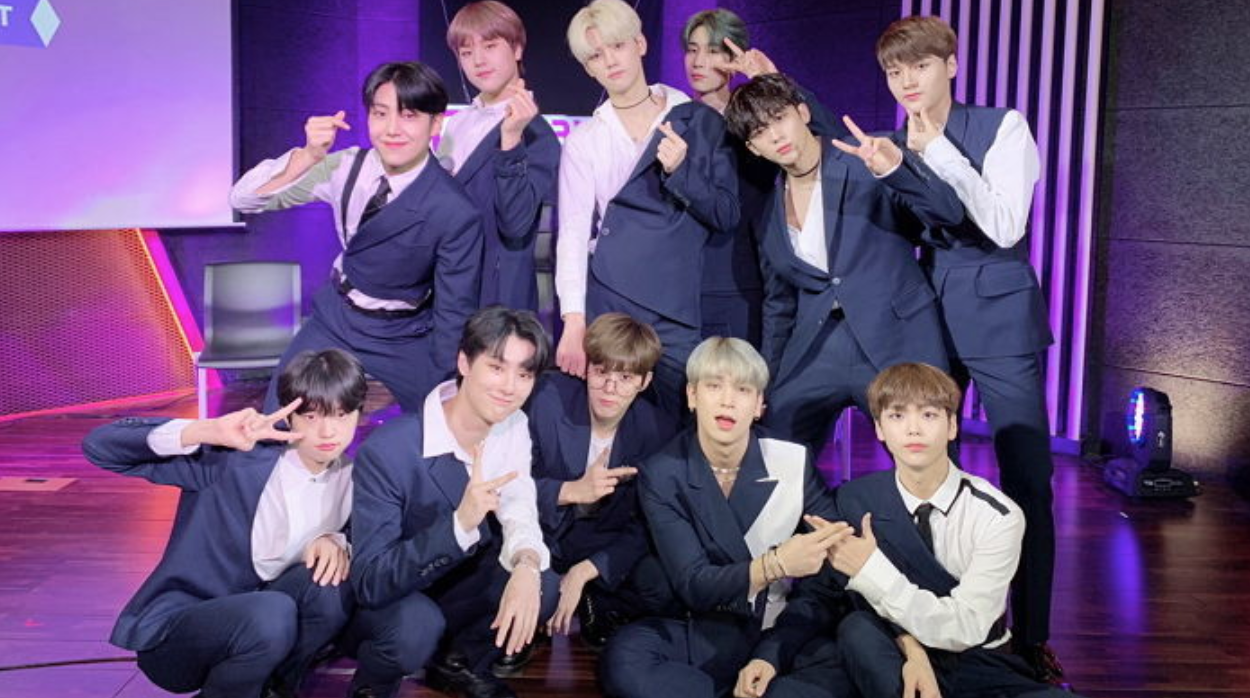 Netizens who saw the contents of the interview responded with comments such as “That’s so refreshing“, “Lee Seok Hoon’s honest remark is so attractive“, and “The contestants did nothing wrong“.