Jellyfish Entertainment has recently released behind-the-scenes photos from his August photoshoot with the brand, and fans are loving all the shots! 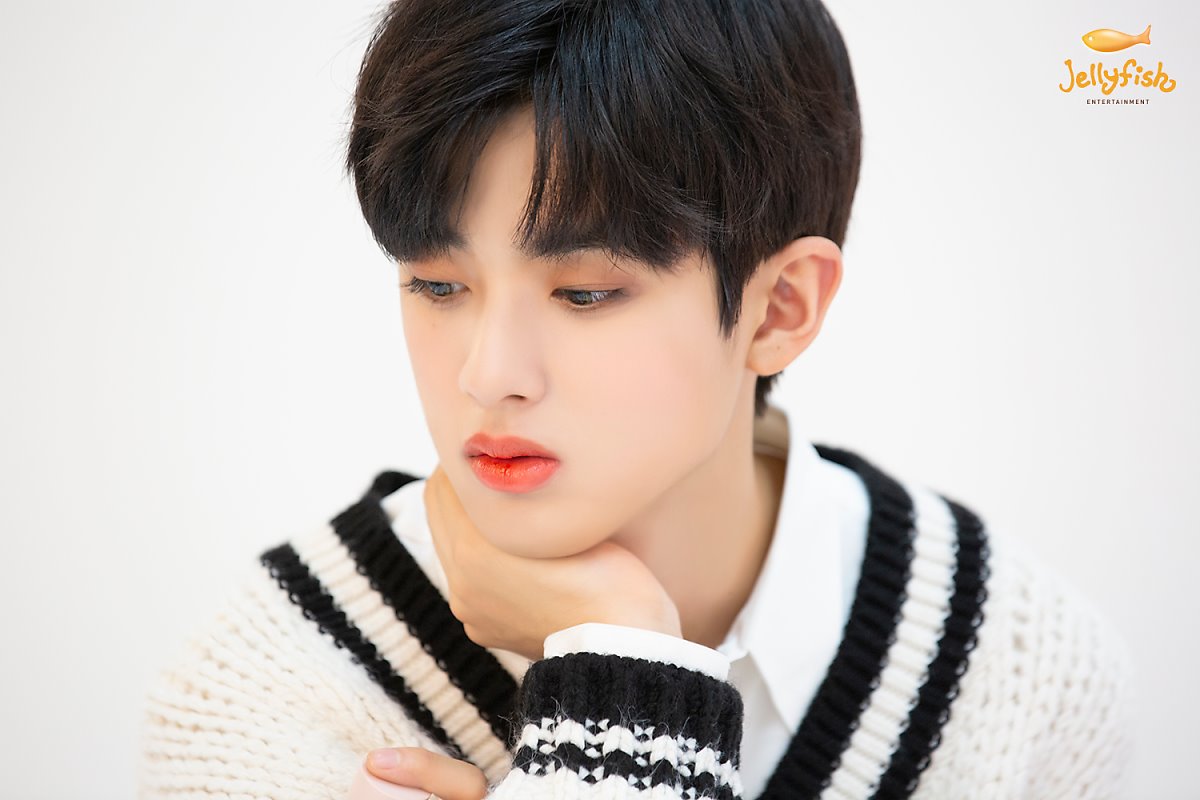 One feature of Kim Minkyu’s that drew particular attention were his extremely long lashes that stood out in the way that the photos were taken. Fans couldn’t help but feel jealous too; who wouldn’t want aesthetic lashes as well?! 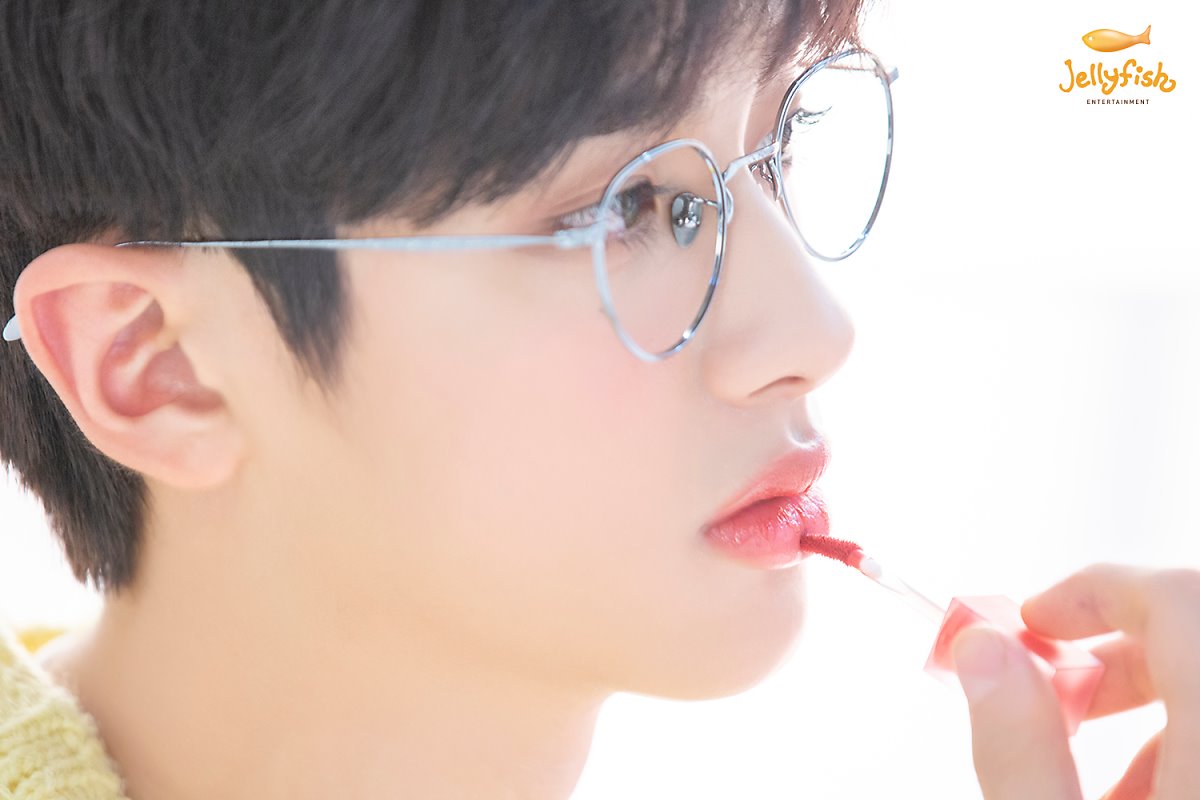 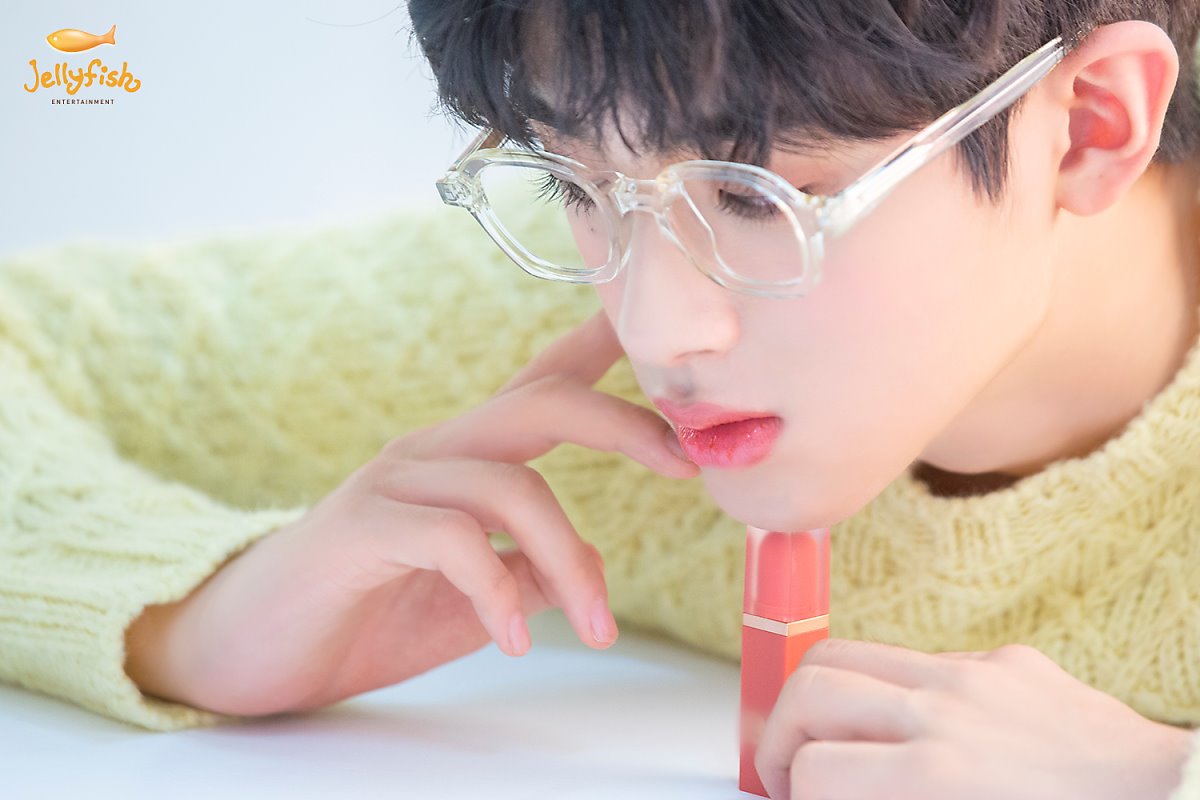 Kim Minkyu held his first fanmeeting in August, and further plans about his future are yet to be revealed, but fans can’t wait to see what he has in store for them!