MBC‘s Docu-Flex recently aired an episode titled, “Why Was Sulli Uncomfortable?” where Sulli‘s mother talked about her relationship with her daughter before and after she started dating Dynamic Duo‘s Choiza. 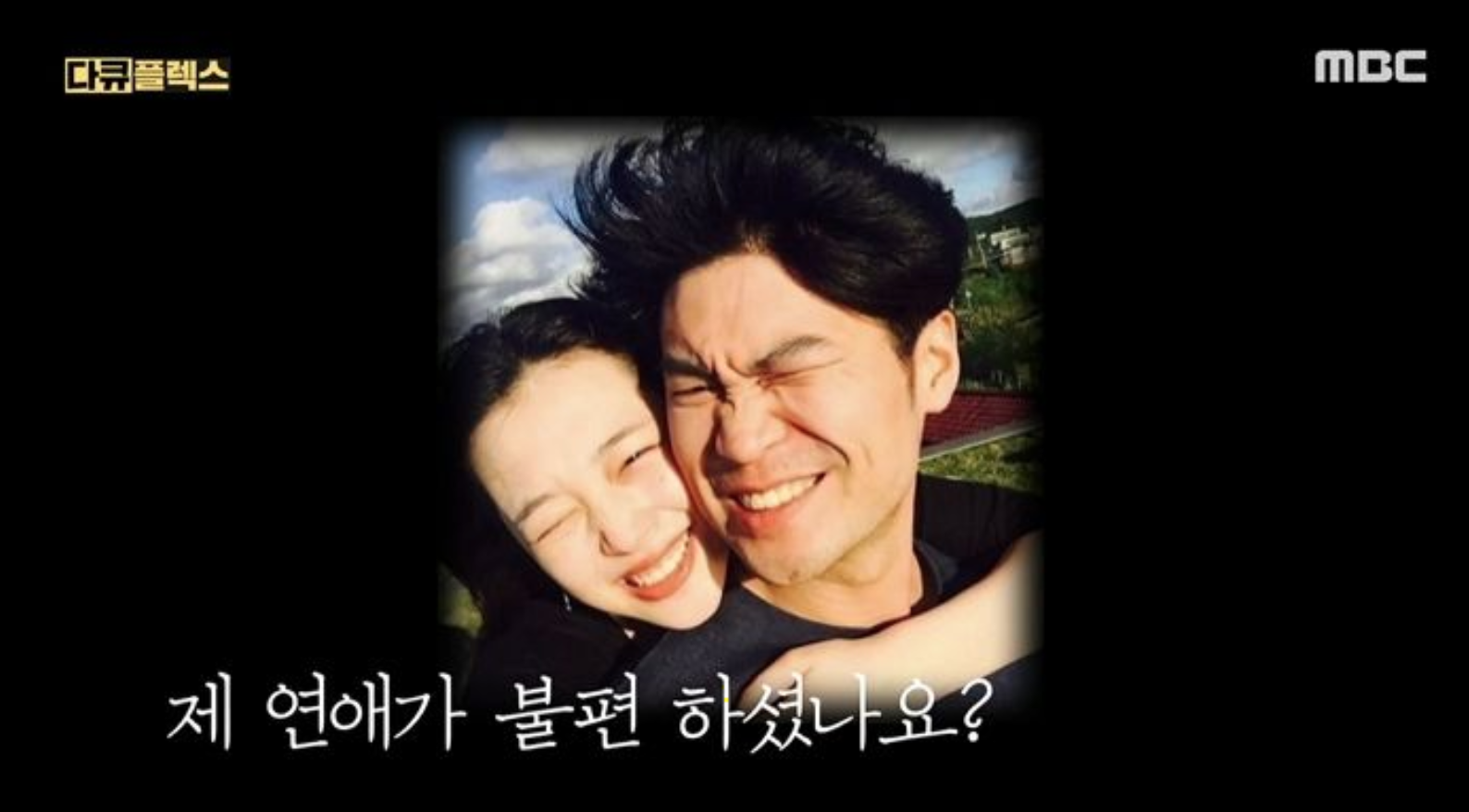 On the show, she made the heartbreaking confession that due to her being against their relationship, they ultimately drifted apart, possibly making Sulli feel even more lonely once the relationship ended. 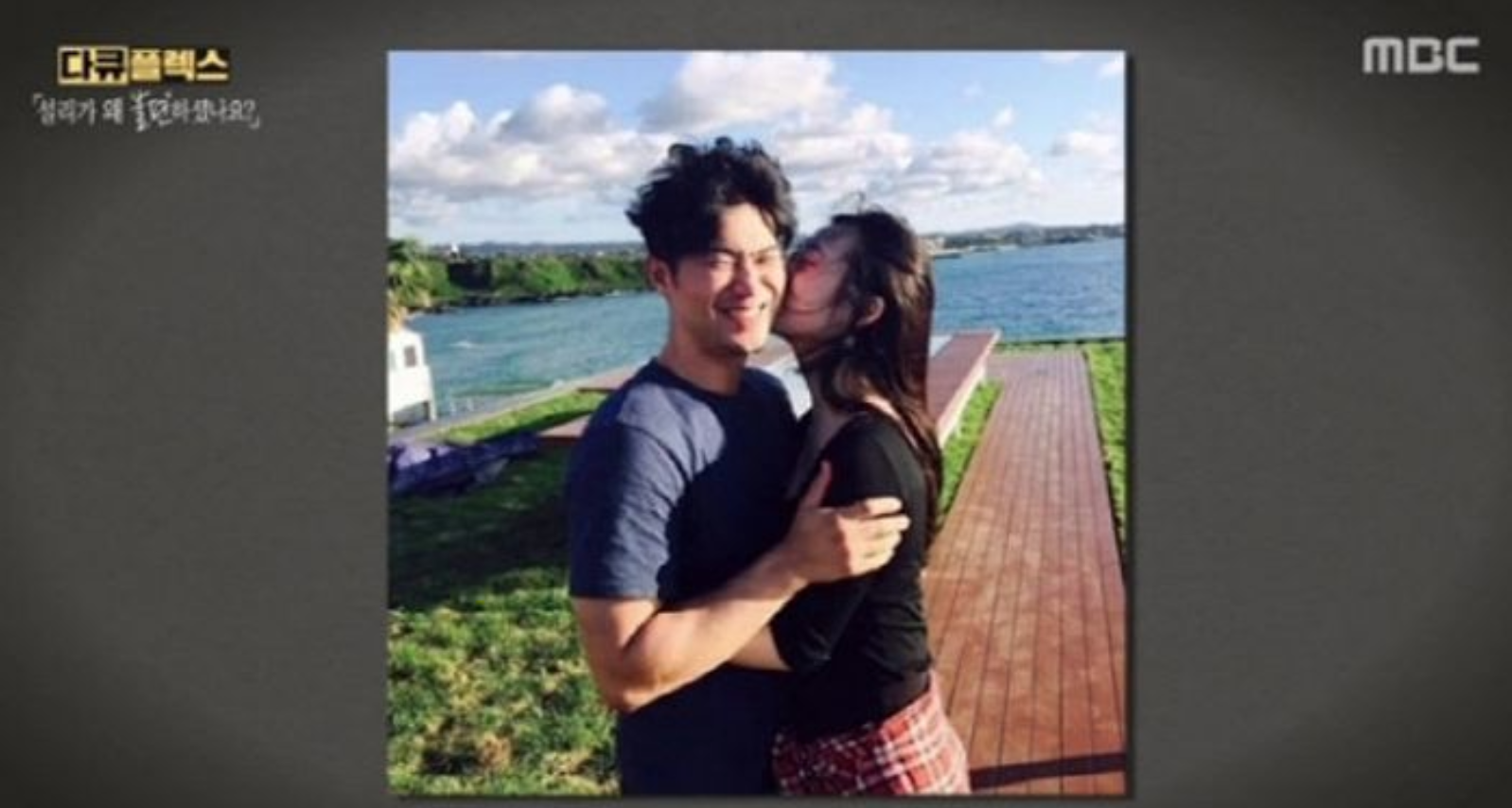 And shortly after the episode, Choiza’s Instagram flooded with hate comments blaming him for Sulli’s passing. 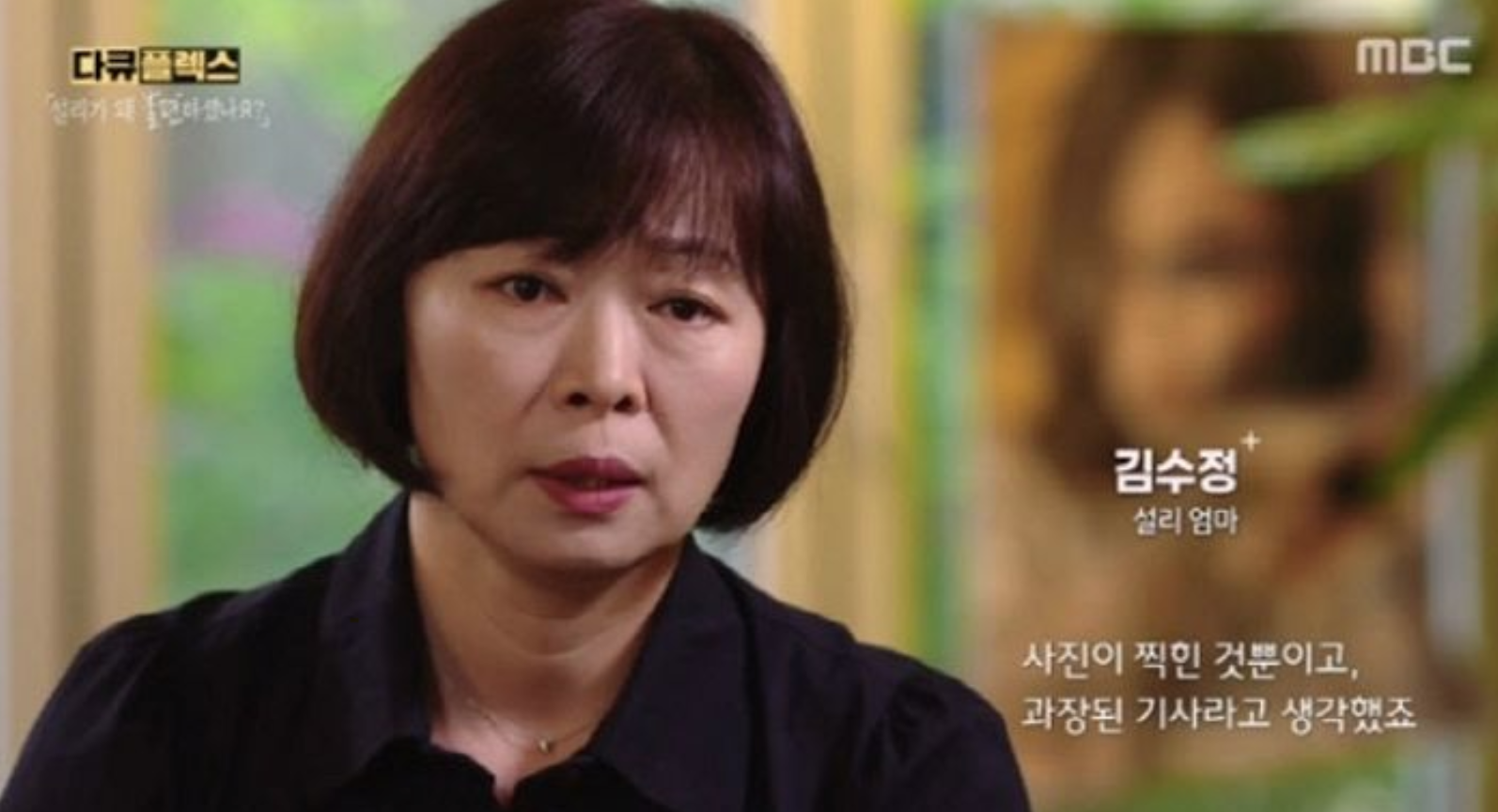 But in response to the hate, the producer who directed the documentary, Lee Mo Hyun spoke with Sports Today to come to Choiza’s defense. 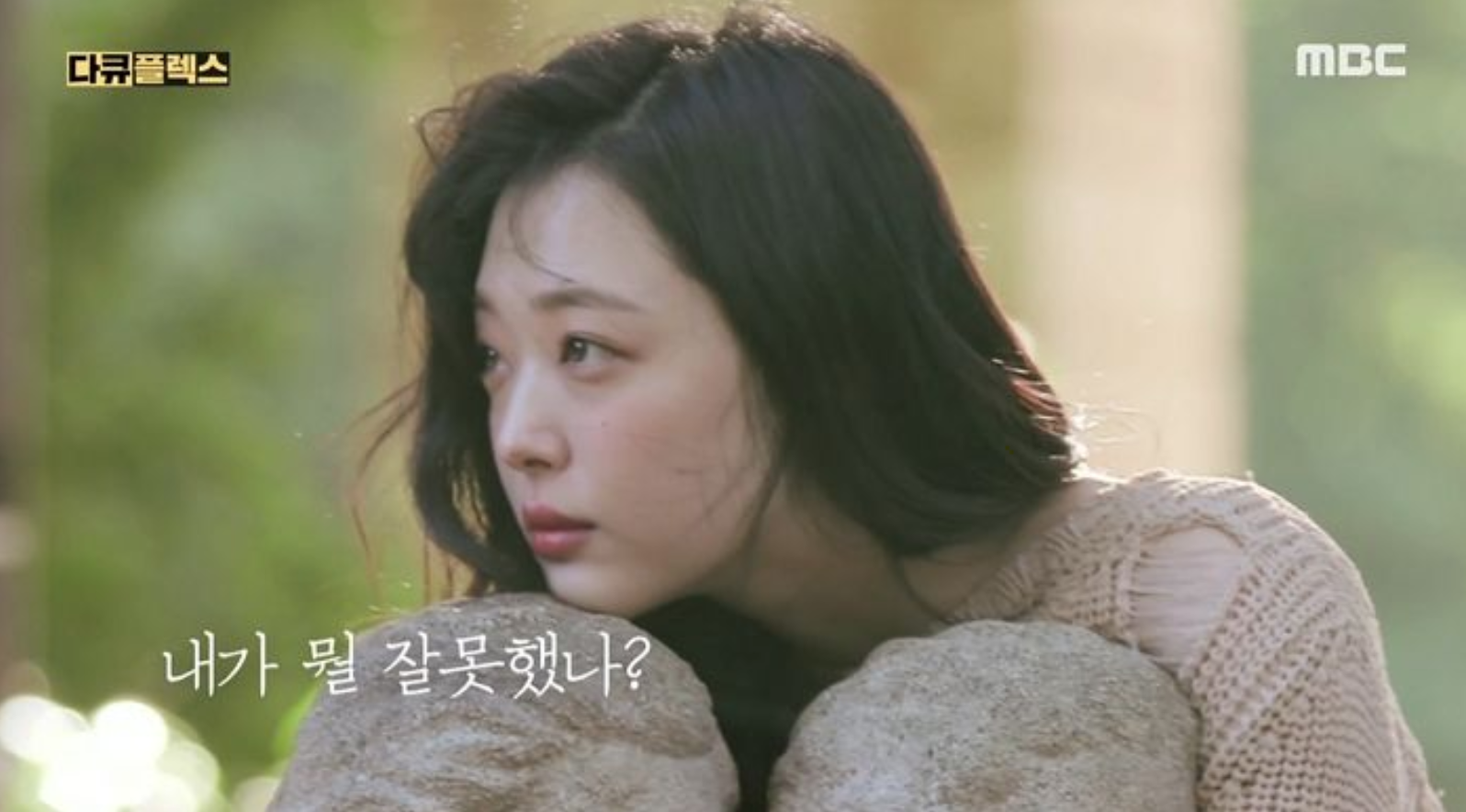 What makes me worry the most are the malicious comments on Choiza’s account. If you’ve seen the program, you’d know that there’s no reason to criticize him.

Sulli sincerely loved Choiza. When she lost confidence and struggled in life, she met Choiza, who was mature, and found her stability. Choiza gave Sulli strength. 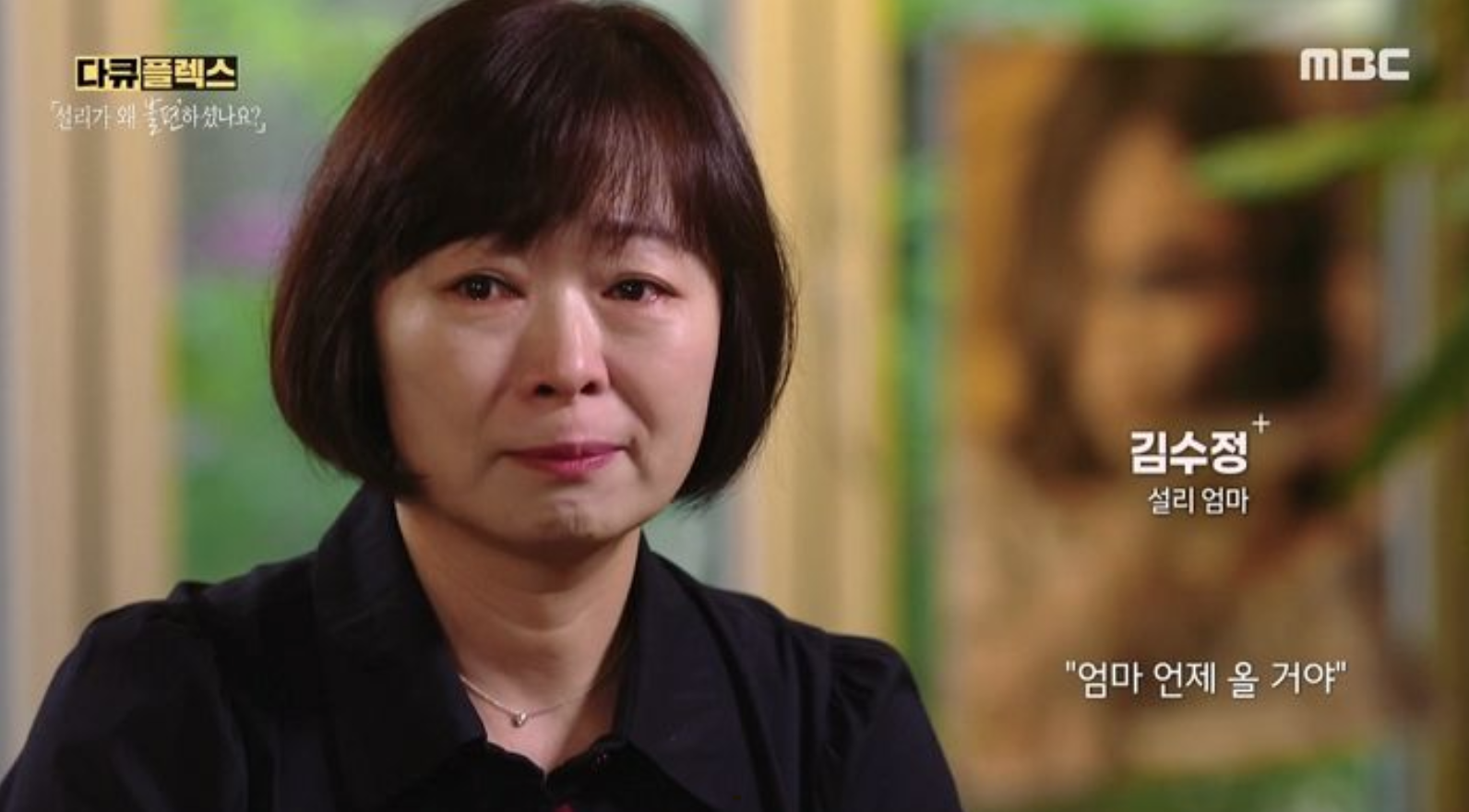 Sulli’s mother actually said, ‘My daughter lived her whole life in loneliness, but she found happiness when she met Choiza. I’m thankful to Choiza for gifting my daughter with such a happy time in her life.

But the part got edited out due to duration restraints.