It was previously made known in the media that OH MY GIRL‘s Seunghee has been facing slander and threats by a producer and artist, TANK. Not only was it revealed that he had openly written a malicious diss track about her, he had also threatened her with his depression and suicide. It was later revealed that he had done similar things to her schoolmates.

TANK and Seunghee met as senior and junior in high school. WM Entertainment shared that he had reached out to Seunghee with a message containing his will and testament, leading her to seek him out in worry. From then on, he had proceeded to mistake her kind intentions for reciprocal feelings. WM Entertainment revealed that when Seunghee tried to cut off contact with him, he would claim suicide. Eventually he released the diss track, “Sooni”. WM Entertainment claimed legal action against him. 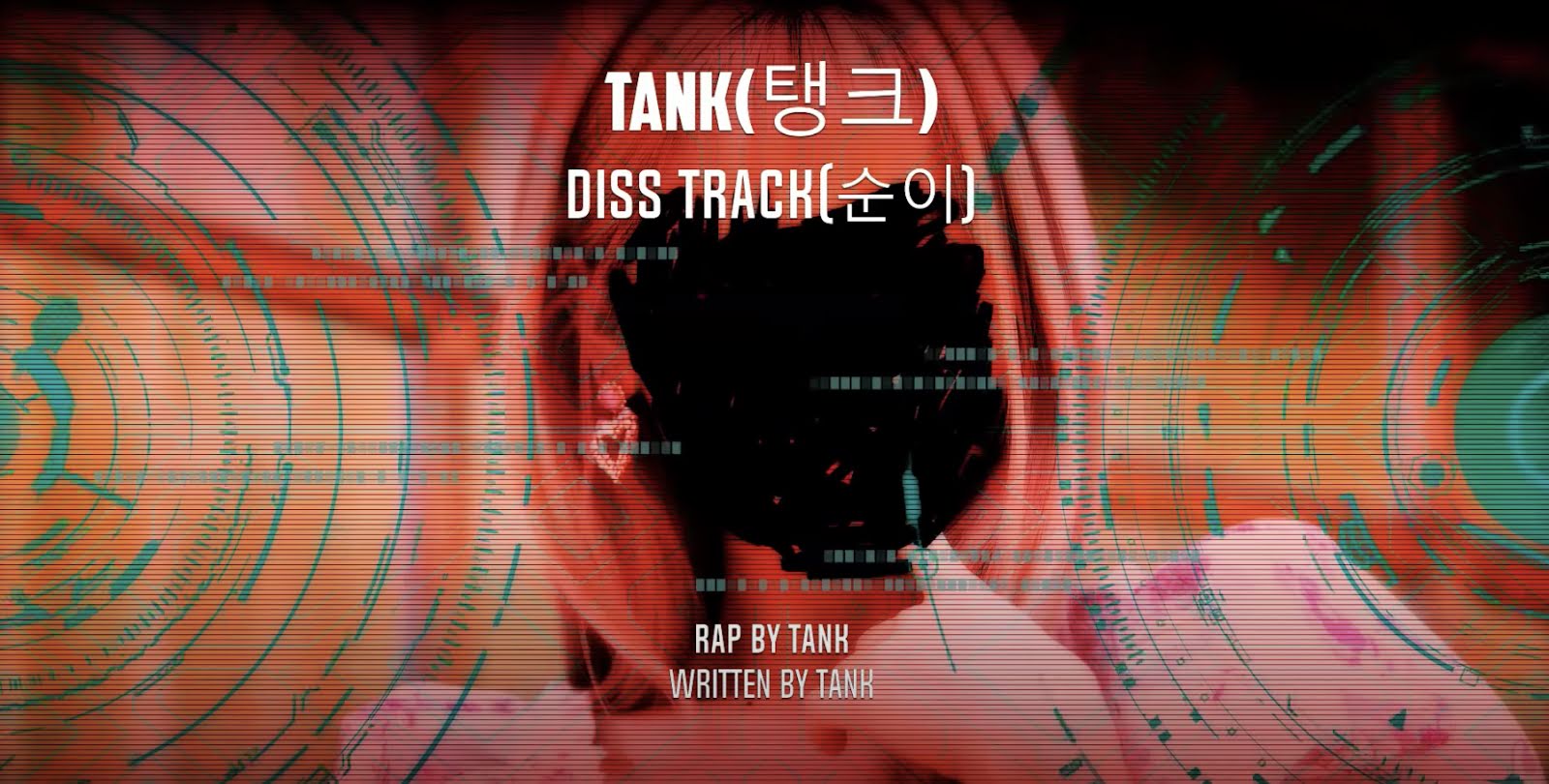 However, in a recent upload on his YouTube channel, he began making threats against Seunghee and OH MY GIRL once again.

You cannot sue me. You totally lied about suing me and only ended up sending a certification of contents. It requested me to take down photos in which you were tagged in. If you want to make a criminal lawsuit of this, it will take you a year and a half. In that time, your girl group’s image will only become that of one that committed crimes.

TANK denied stalking Seunghee as WM Entertainment had accused him of. He alleged that Seunghee was the one who had approached him first and confessed her love for him while sending him multiple videos and photographs of herself. TANK called Seunghee a liar. 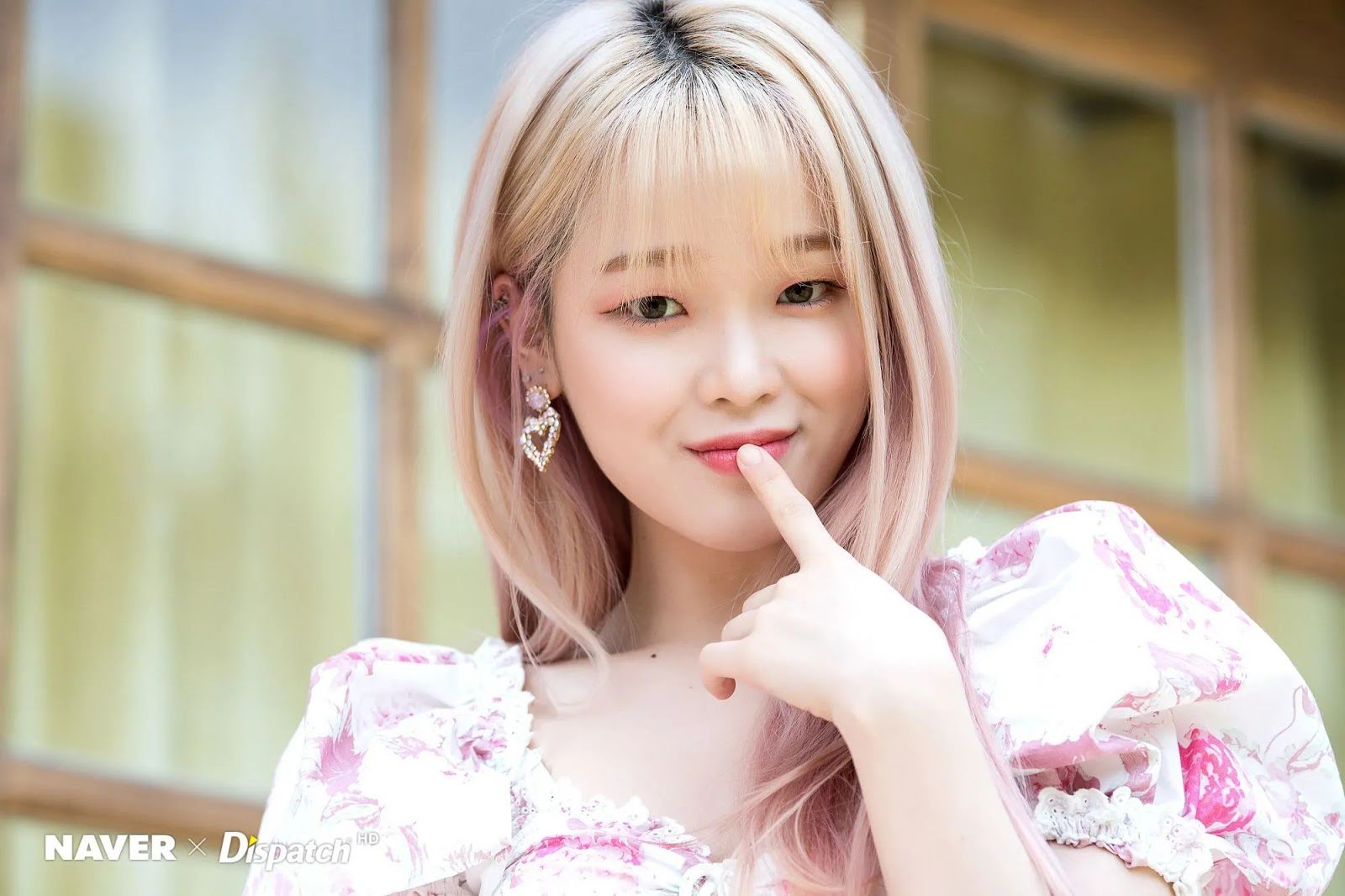 Furthering that, TANK threatened Seunghee regarding her group.

You have told me too much already. You should leave the group now and go back to your hometown and open a dalkgalbi business. Then maybe I’ll let your team off. You don’t have much time left. You can’t sue me. If you sue me, you won’t win. I have 3 years of medical records for mental heath therapy with me.

WM Entertainment has yet to respond to his new threats.