When it comes to K-Pop songs, few people know the entire process better than the songwriters themselves. YouTube channel AYO invited two professional songwriters, Big Sancho and Son Yeong Jin, to give insider information during their “Comment Defenders” series.

One of the tough questions they were faced with was, “Does your idol have an old songwriter too? I wish they’d get other songwriter songs too. It’s not that the result is bad but I want to get a different feel”. 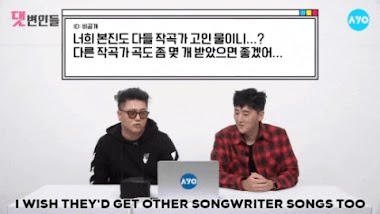 Big Sancho immediately replied that he understands the sentiment behind the comment. As a producer who used to work exclusively with CUBE Entertainment, he has been with (G)I-DLE since their debut song “LATATA” until their recent comeback with “Oh My God”.

I can relate to it, the songs might sound similar. If you get songs from different songwriters, you’ll have more variety. 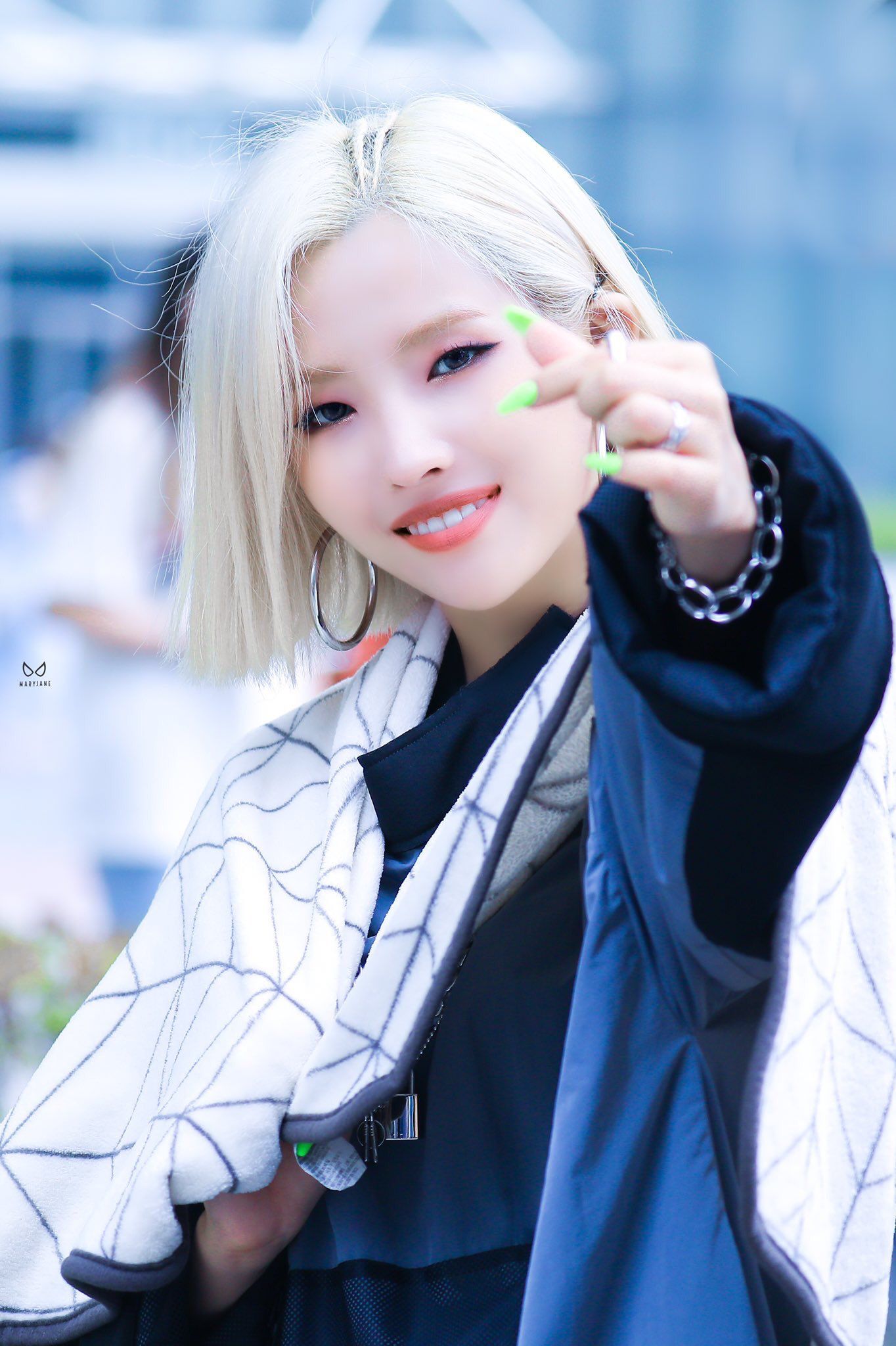 Hiring a variety of songwriters may be more exciting for some fans, but it can have its downsides as well. For instance, keeping the style of the group consistent would become more difficult.

But just like how Sancho worked on songs sequentially for (G)I-DLE, to keep the color of the group, having one songwriter has its advantages. 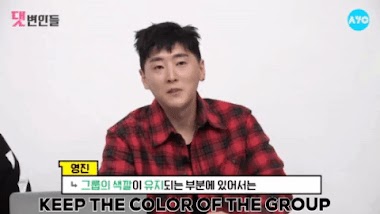 Similar to how BLACKPINK has worked exclusively with Teddy as their main producer since debut, idols with one songwriter can retain their sound throughout comebacks. 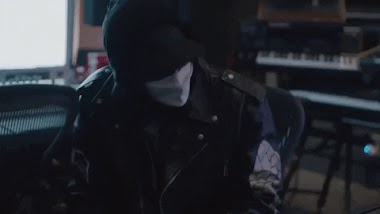 Big Sancho further noted that the closer a producer is with the group, the more invested he is in their success.

If a producer knows the group well, he tries his best to make the best song…so I hope you don’t hate me. 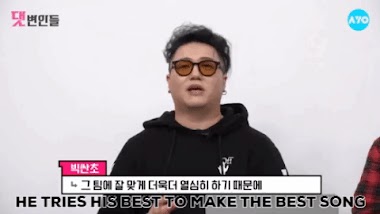 If you want to know more insider information about K-Pop from professional songwriters themselves, check out the video below.