Have you ever wondered what unusual methods idols use to enhance their looks on stage? If so, you’re not the only one. 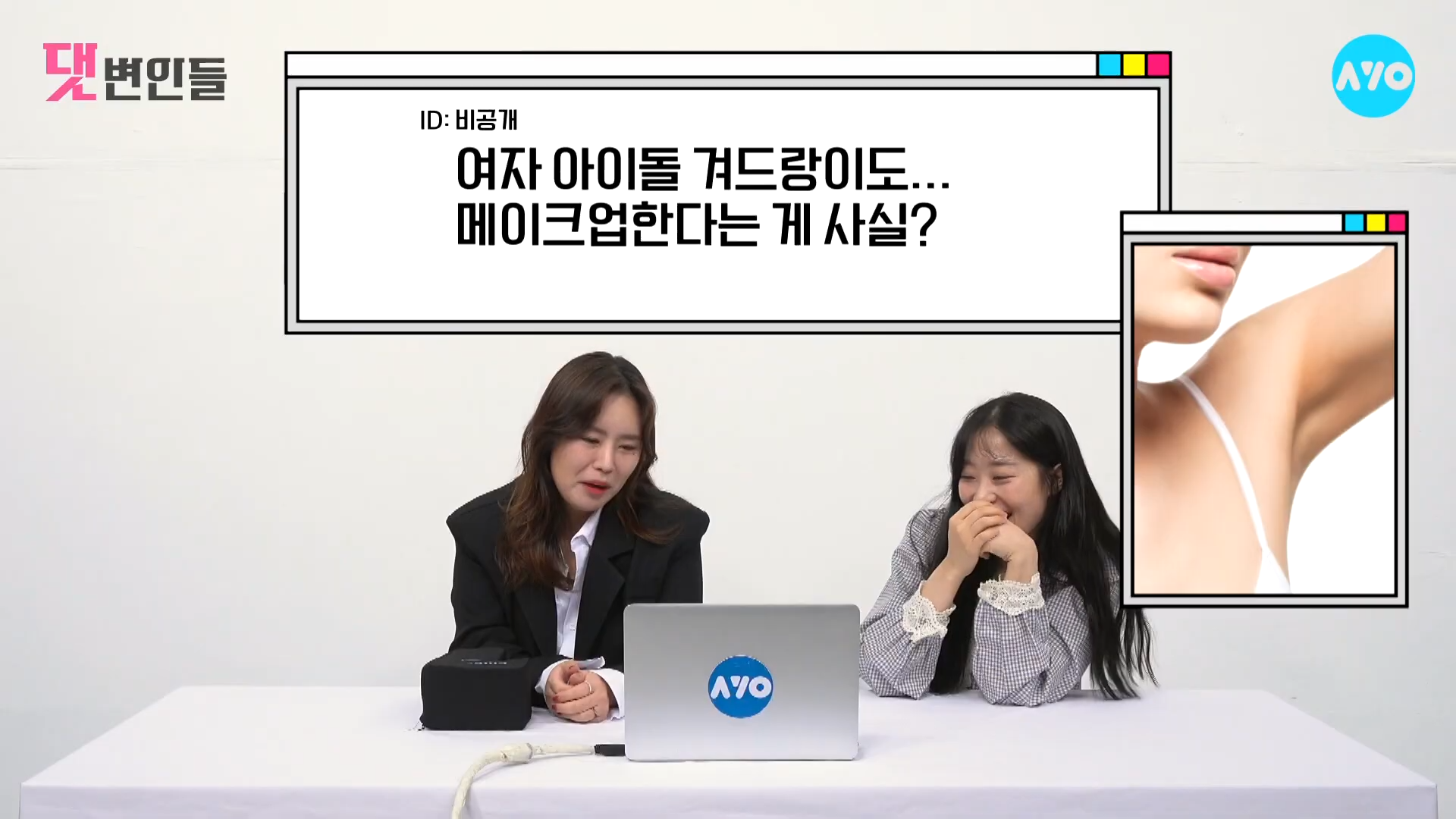 Is it true that female idols put makeup on their armpits and not get laser hair removal?

Doy revealed that female idols practice so hard that their armpits can, at times, darken. Be that as it may, she has never put makeup on their armpits before. 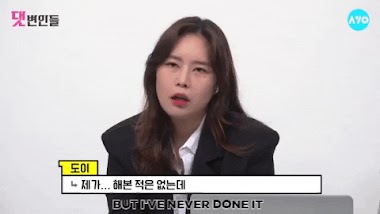 Rather, she occasionally uses makeup to cover their knees because: “It’s not pretty if it’s puffy and dark“. She instead uses a shade of pink to make them look pretty and pure. 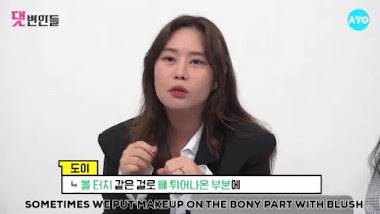 Doy and Inha recalled a time when they were shocked by a female idol. 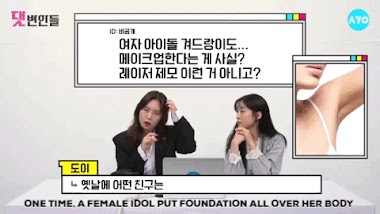 They didn’t expect her to get an empty bottle and start filling it with makeup. “She mixed together lotion, foundation, and glitters and put it all over her body“.

Inha explained the reason behind the action. 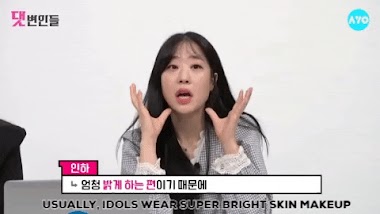 Usually, idols wear super bright skin makeup, so we balance it because the face and body should have a similar tone.

Thinking back to the “armpit makeup” question, Doy commented that idols’ armpits would indeed look prettier if they were white and matte. 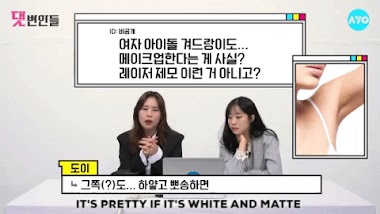 Although they have no confirmation, they believe it is possible that female idols use makeup to cover their armpits. 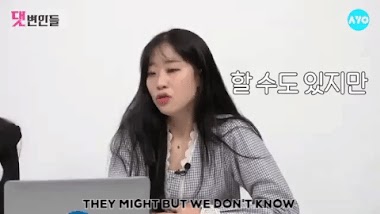 True or not, fans have mad respect for female idols and all the effort that they put in! 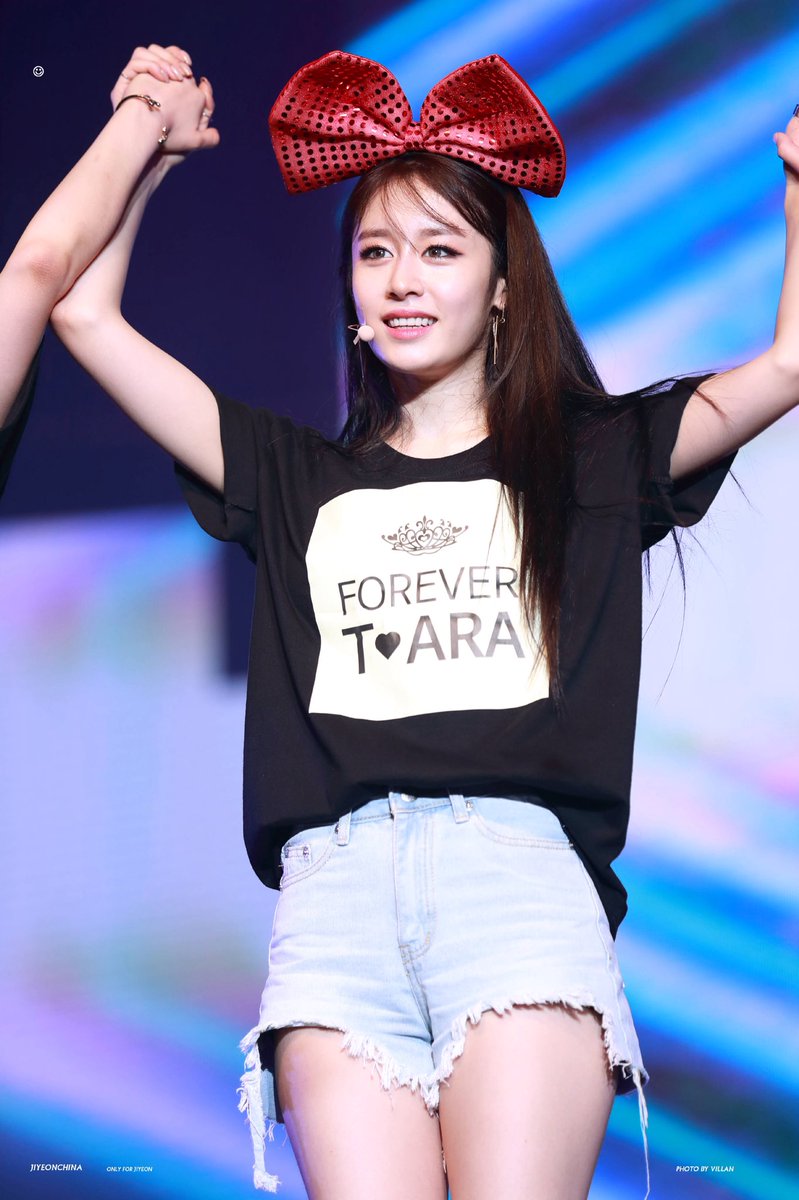