If you need inspiration for a future tattoo, look no further than the K-Pop industry! Professional tattoo artists Andy and Tachi were invited by YouTube channel AYO to share their thoughts on idols and tattoos.

A netizen asked them to name the singers they personally think have the prettiest tattoos, and they gave their candid answers. Check them out below!

First up, MAMAMOO’s Moonbyul was the first person Tachi thought of. He commended her choice of style, pointing out the tattoo of her family portrait. 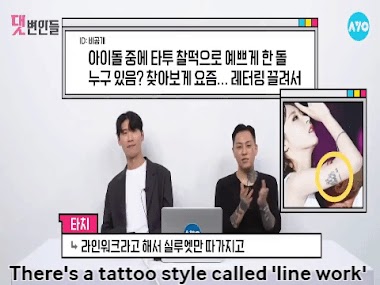 There’s a tattoo style called ‘line work’ where you draw things like the silhouettes of things like a family picture with a thin line.

Simple and charismatic—that’s Moonbyul and her ink style! 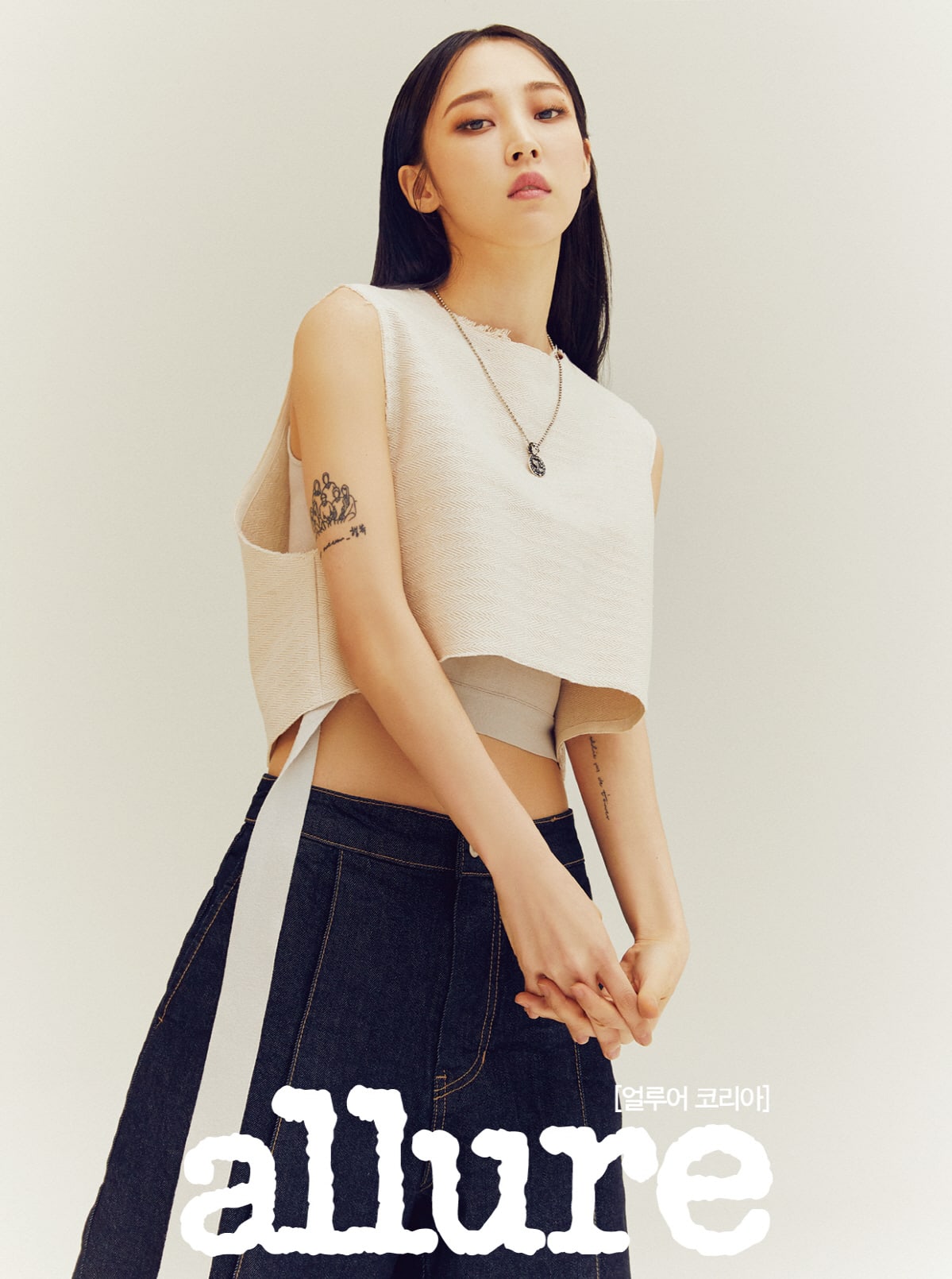 HyunA was also someone the artists were full of praise for. They noted that she is very trendy with her choices, picking the designs that are currently popular while still keeping her cute and simple style. 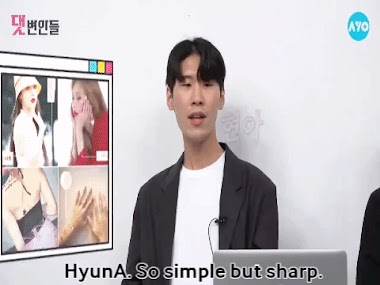 HyunA. So simple but sharp. She also has a lot of mini tattoos.

She has several pastel-colored ink examples roses and emojis, and she also ventured into word art with her “like” tattoo.

Last but certainly not the least, the tattoo artists made sure to single out at least one male idol. The one who came to mind was none other than WINNER’s MINO. 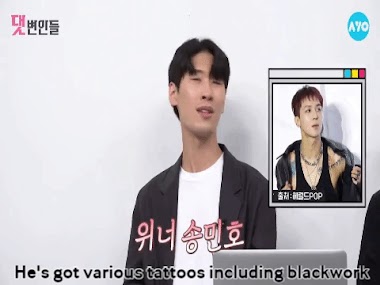 Andy found his blackwork design interesting, one that features heavy usage of solid black ink. MINO was praised for his daring style which included a bright blue rose across his collar bone.

And there’s a blue rose out of nowhere that was really impressive.

From their experience working with idols, the professional tattoo artists knew that K-Pop idols tended to prioritize the meaning of their designs over how they look. 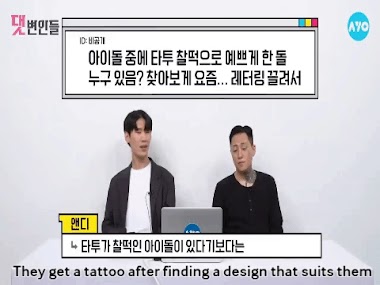 It’s not that there’s an idol looking good with tattoos, but they get a tattoo after finding a design that suits them.

One thing’s for sure—they all have gorgeous ink!