YG Entertainment was one of the first companies who had their idols self-produce their music. They were able to successfully create a culture of musical freedom that they took full advantage of. It is because of their idol’s natural talent and hard work that some of K-Pop’s best songs came about.

From BIGBANG to TREASURE, check out their talented K-Pop idol producers below! 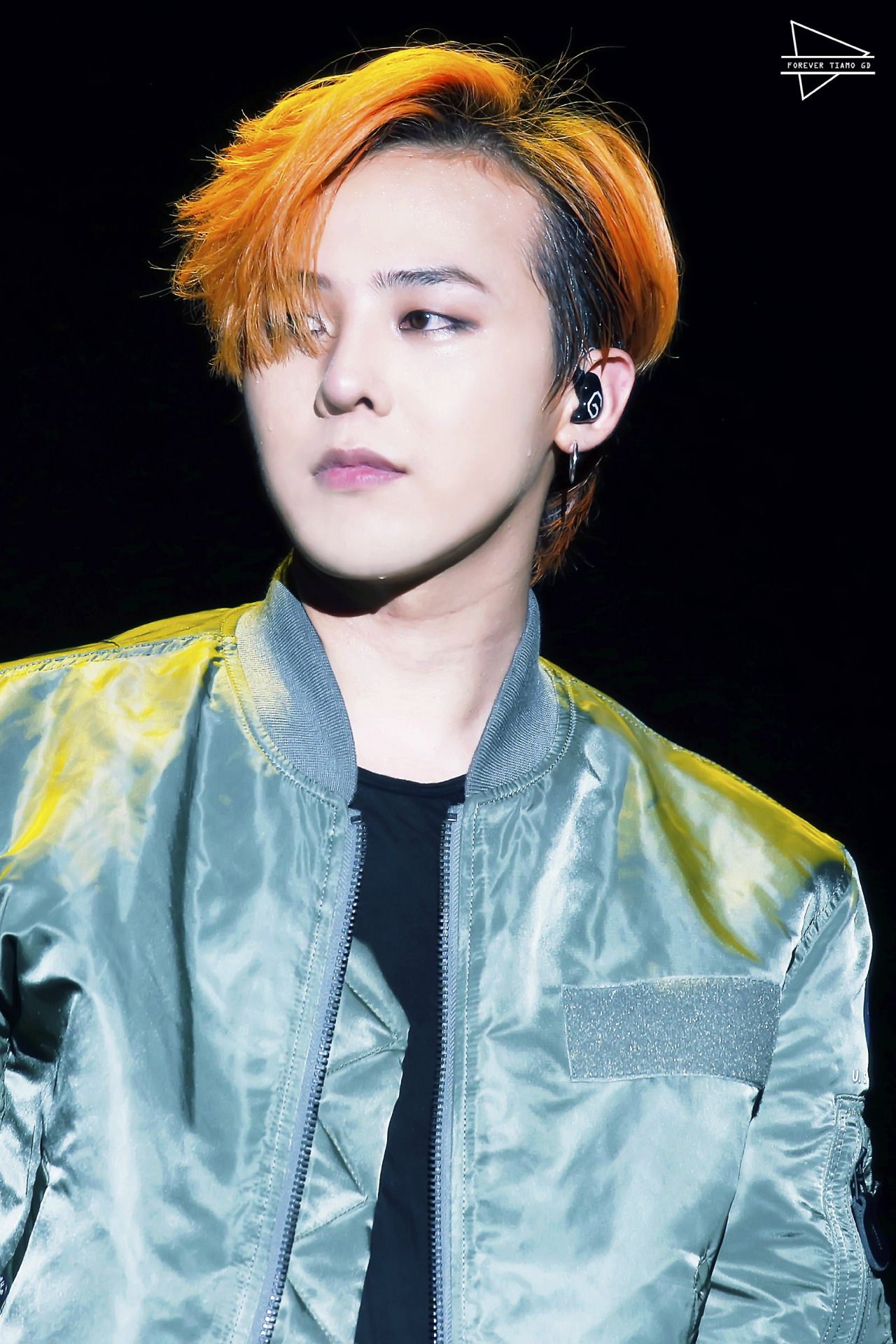 Though everyone in BIGBANG is capable of songwriting, it is G-Dragon who is considered one of the most famous idol producers in K-Pop history. He made BIGBANG’s biggest hits like “Haru Haru”, “Lies”, and “Fantastic Baby”. His solo career further took off thanks to his talent with “Crooked”, “Who You?” and “That XX”. 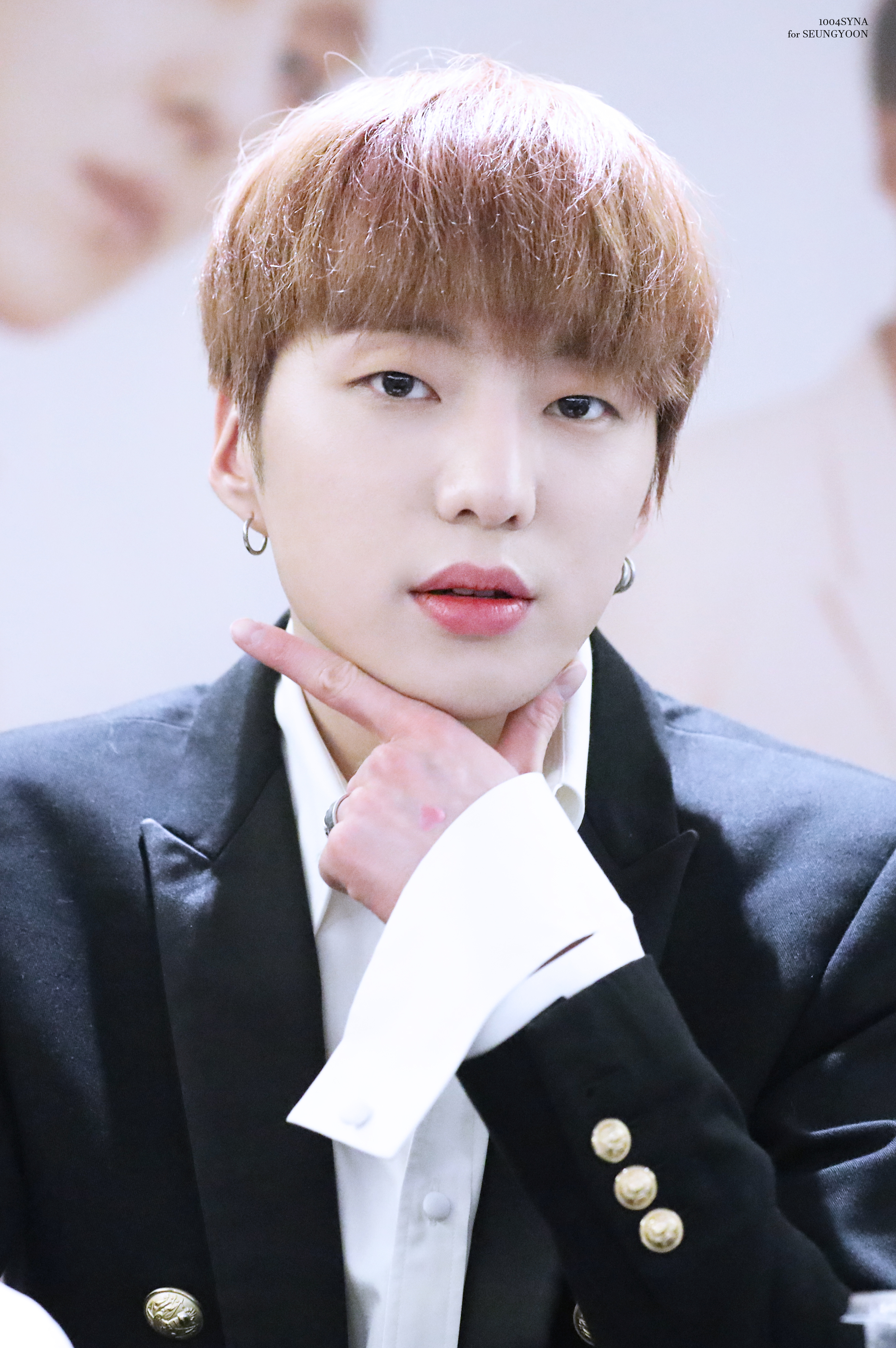 When it comes to WINNER, their undisputed main producer is maknae-leader Seungyoon. He has hundreds of songs under his belt such as the famed “Everyday”, “Ah Yeah”, “Millions”, and more. These got them the coveted #1 spot on MelOn‘s Daily Chart, a feat among idols nowadays.

Seunghoon and Mino, meanwhile, are often credited alongside Seungyoon in WINNER’s songs especially when it comes to lyric writing. Their solos are also notable as they match the singers perfectly! 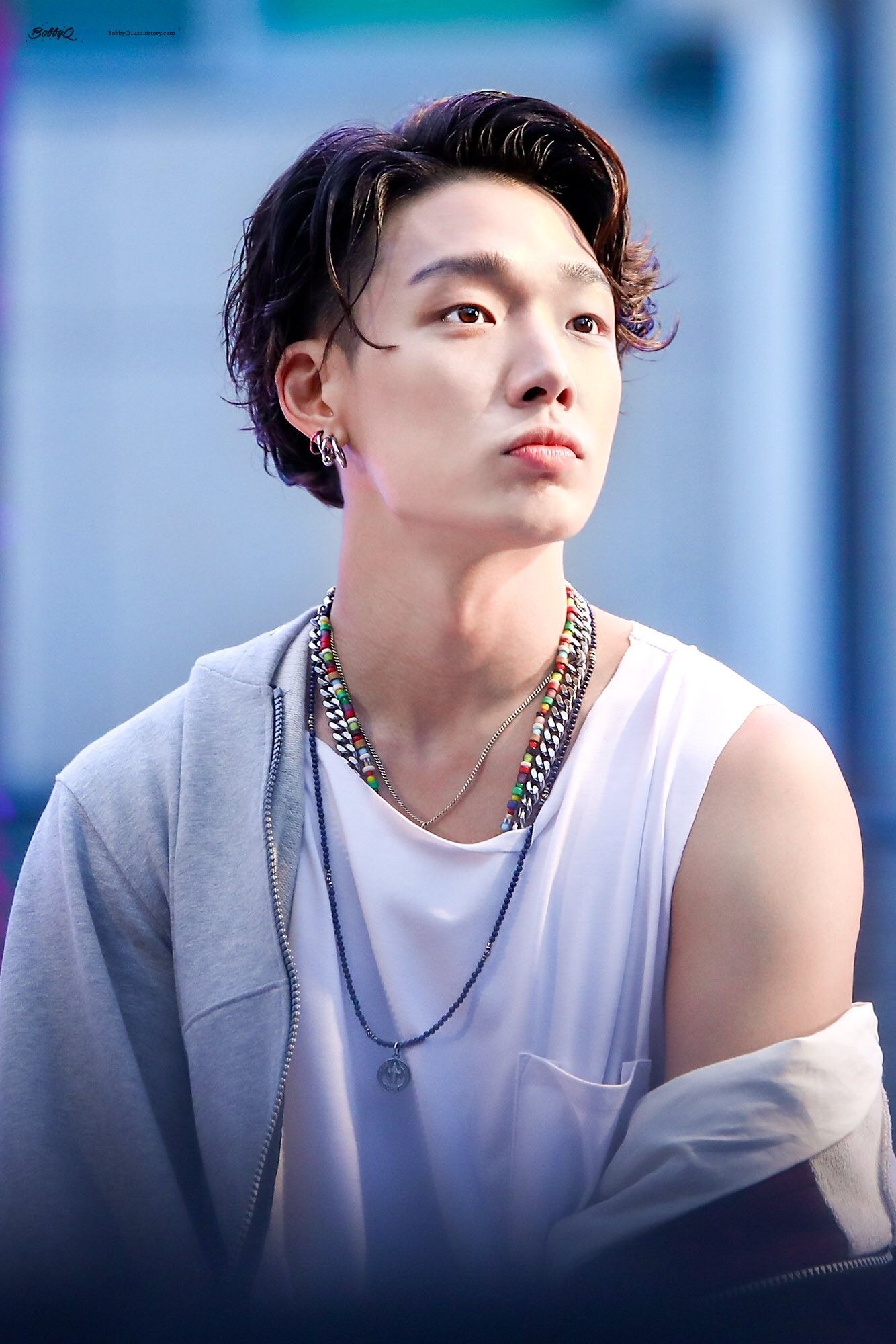 Next, iKON‘s rapper duo Bobby and former member B.I made some of the group’s best songs together. From “Rhythm Ta” to “B-Day” to “Bling Bling” and more, they were certified hip hop experts! 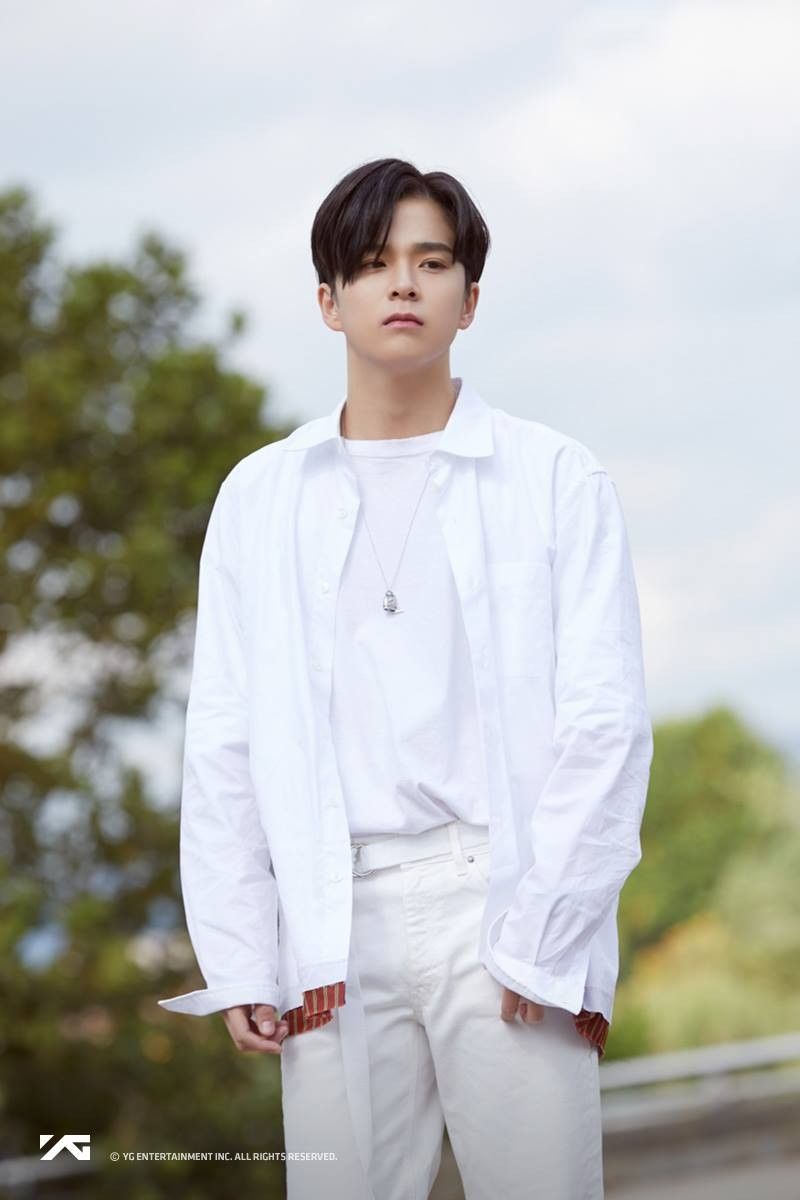 Finally, TREASURE may not even be one month old, but they already have numerous self-produced songs under their belt. While Asahi and Yedam are their more well-known producers, most of them are capable of writing their own songs such as Choi Hyunsuk, Yoshi, Haruto, Junkyu, and more.

Besides these talented idols, YG Entertainment also houses songwriting artists like AKMU and Somi (under The Black Label) along with popular producers Teddy, Choice37, and more. They’re one of the most notable producer powerhouses in the industry!