In the midst of Goo Hye Sun and Ahn Jae Hyun’s online dispute and talks of getting a divorce, the director of a psychiatric clinic weighed in on the matter and expressed his concern for Goo Hye Sun‘s condition. 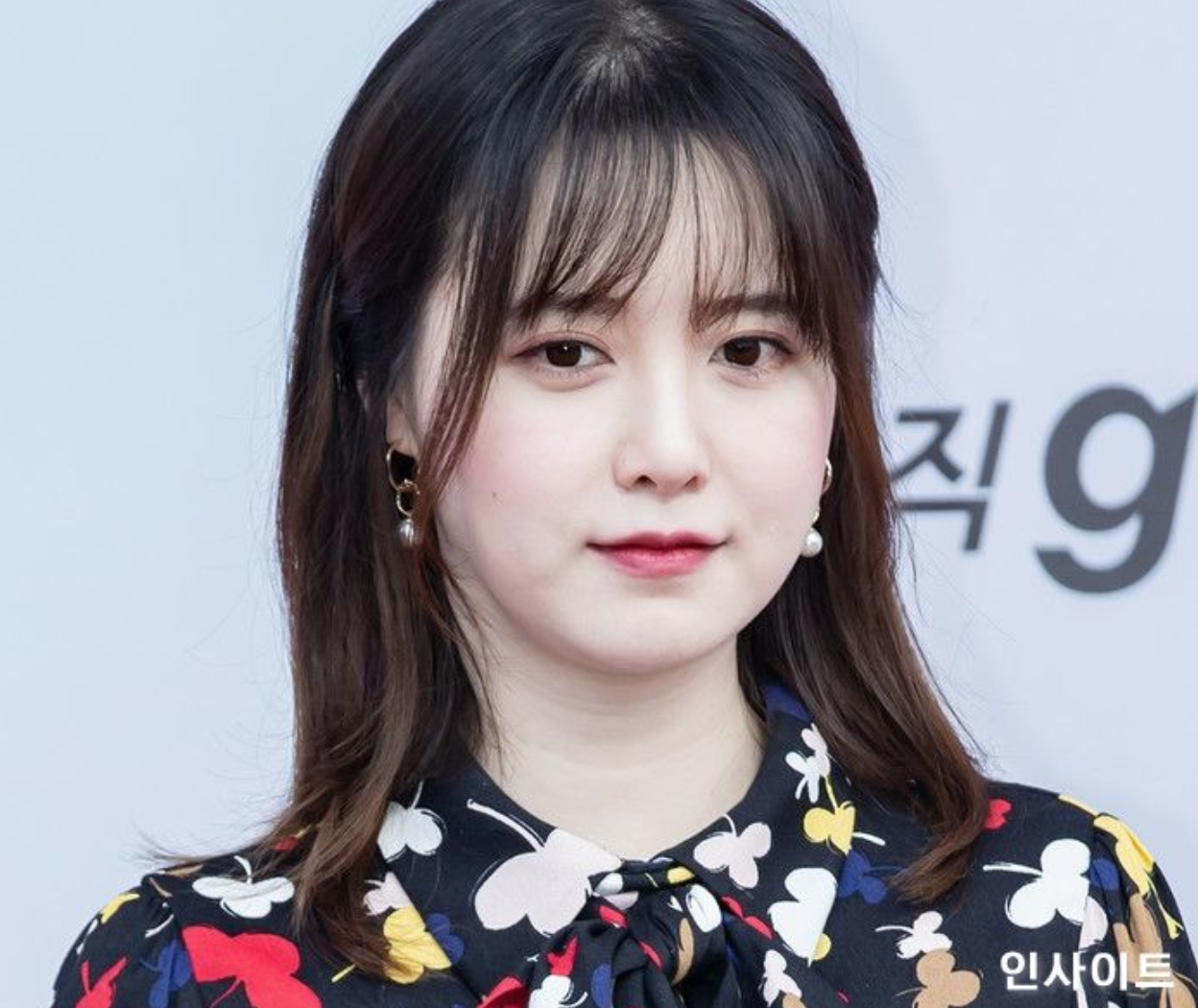 Regarding Goo Hye Sun’s claim that Ahn Jae Hyun wanted a divorce “because her nipples weren’t sexy“, the director stated, “If what Goo Hye Sun is claiming is true, he humiliated her in a way that she’ll never forget.” 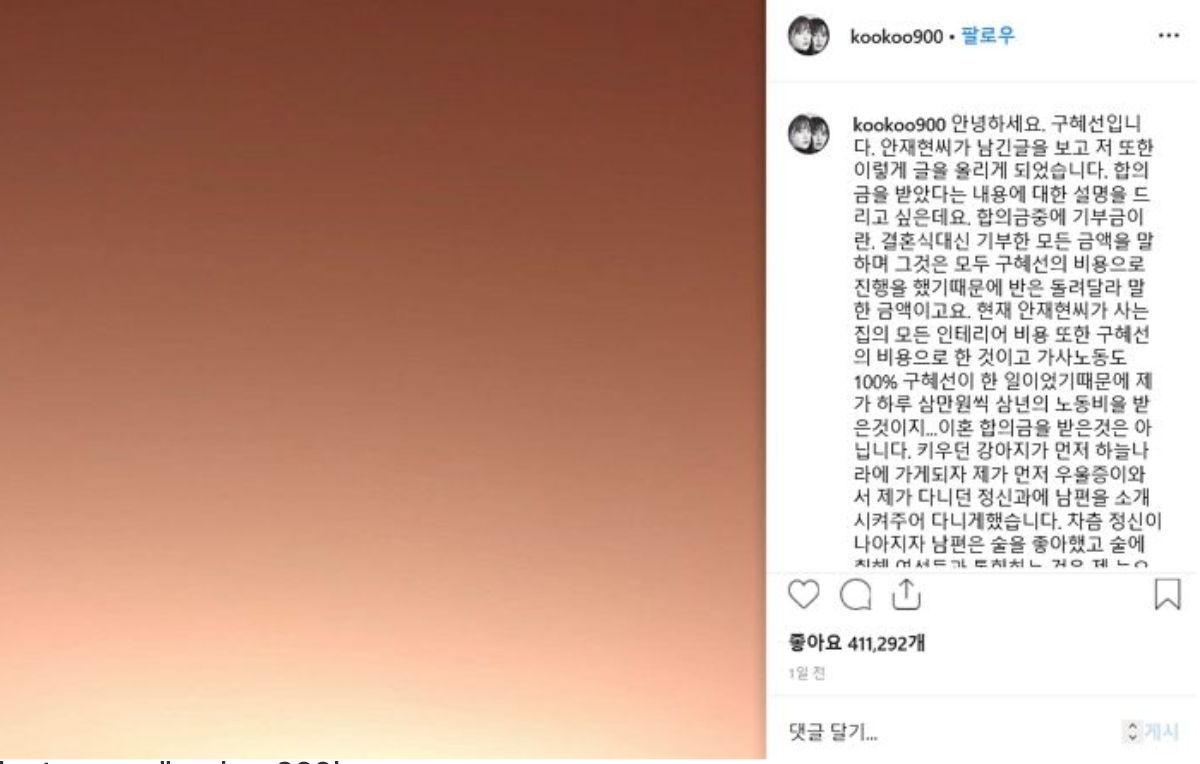 The director explained, “Telling someone that they’re not sexually attractive leaves an unerasable trauma. And since Goo Hye Sun is an actress who takes more pride in her appearance, the remark must have insulted her that much more.” 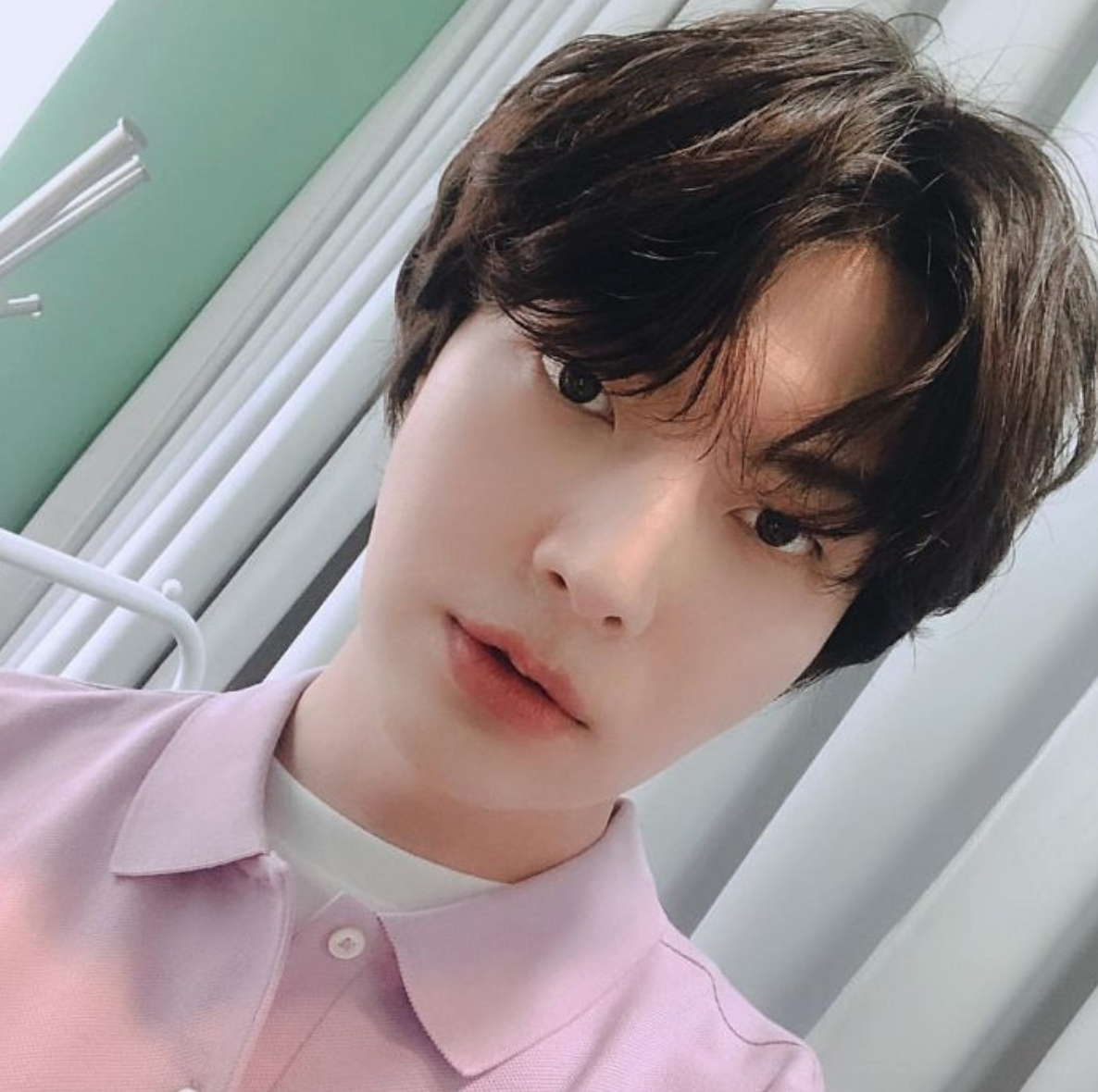 He continued, “It appears that Goo Hye Sun is so overwhelmed by her despair that she is unable to think about her future or career. That’s how angry she is. Her post clearly suggests that she’s willing to endure any kind of harm to herself as long as she can push him off the cliff.”

When a netizen asked if Goo Hye Sun’s mental state is at risk, the director answered, “Since she the target of her rage is clear at the moment, she’s not in a dangerous condition. But once this dispute ends and she realizes that there was no winner, the feeling of despondency and loss could pose some risks.“