Punch Shares Her Experience Collaborating With EXO’s Chanyeol And Chen

Singer Punch opened up about her positive experience working with EXO’s Chanyeol and Chen during an interview with The Star ahead of the release of her new single album.

Though she is still a rookie singer, Punch has already made a name for herself as an OST singer. Two of her most memorable projects were with two different members of EXO. She performed “Everytime” with Chen for “Descendants of the Sun” and she teamed up with Chanyeol for the “Goblin” OST “Stay With Me.” 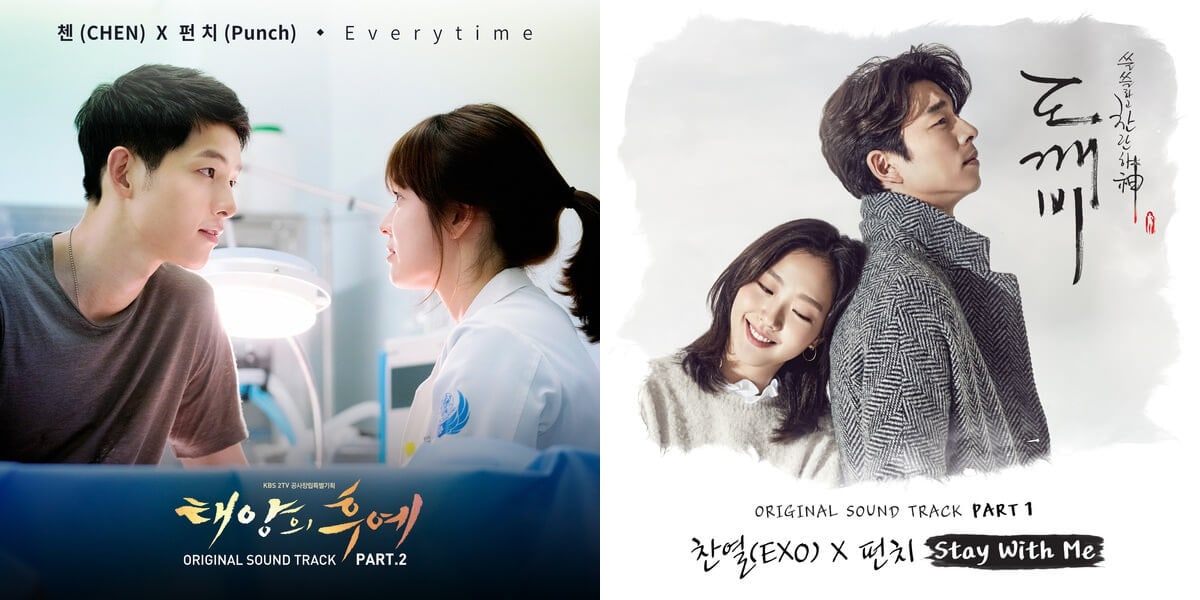 When asked if there were any differences in working with the two EXO members, Punch replied, “I think the biggest difference was that Chanyeol rapped and Chen sang.” She continued to state, “In Chanyeol’s case, it was the first time he was releasing a song by himself, and he happily agreed to collaborate with me although I was a rookie and new to the scene. If the song hadn’t done well, I would have been both grateful and sorry, but because the song did so well, I felt proud and relieved because that meant his efforts to help me weren’t in vain.”

Punch also talked about her experience performing with Chanyeol on “Yoo Hee Yeol’s Sketchbook” and said, “He came on the show to support me, and that was another moment when I felt grateful that the song did well because if it hadn’t, I wouldn’t have been able to stand on that stage. It was nice to see him again and greet each other warmly.”

Punch is currently preparing to release her new single album “The End of This Night” (literal title) on May 31.