Purple Kiss Reveals Which Member Is The Biggest K-Pop Fan

It should seem obvious that any idol should be a K-Pop fan, whether you’re a soloist or in a group. Yet, there will always be someone who is much more of a fan than the others, which is the same for the girl group Purple Kiss. 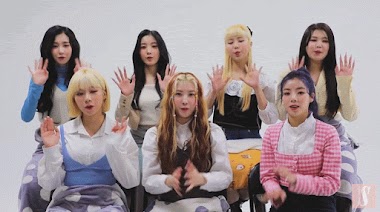 The group recently sat down with Seventeen and answered a series of fun questions on different topics. One of those was, “Who is the biggest K-Pop fan?” 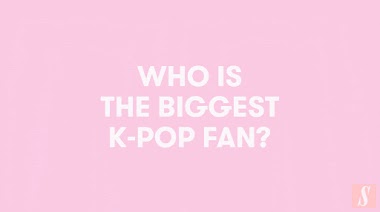 At first, Yuki seemed to have the most votes, but she also pointed out that Dosie should also be in contention for the title. After some thought, it seemed like the other members agreed. 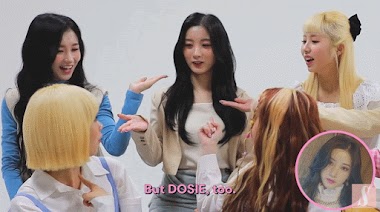 Dosie explained that she personally thought of Yuki more because she has a more specific taste in K-Pop, “I’ve always been a fan of the older artists who came before me.” 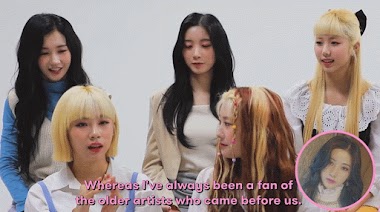 Na Goeun also agreed that Dosie seemed to know more songs from “hidden artists” that fans might not know about alongside those songs from idols released a long time ago. She added, “There isn’t a song she doesn’t know.“ 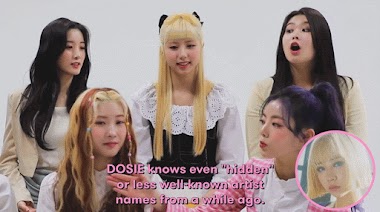 However, nobody could deny Yuki’s place as one of the top K-Pop fans, saying, “Her love for K-Pop is so huge.” Yuki couldn’t hide her love as she even confirmed it by explaining, “In Japan, I liked K-Pop, so I came.” 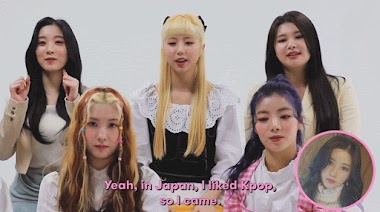 Check out the whole video below.