While Rain can be a harsh trainer and mentor on I-LAND, he showed almost the complete opposite when he was with MAMAMOO. 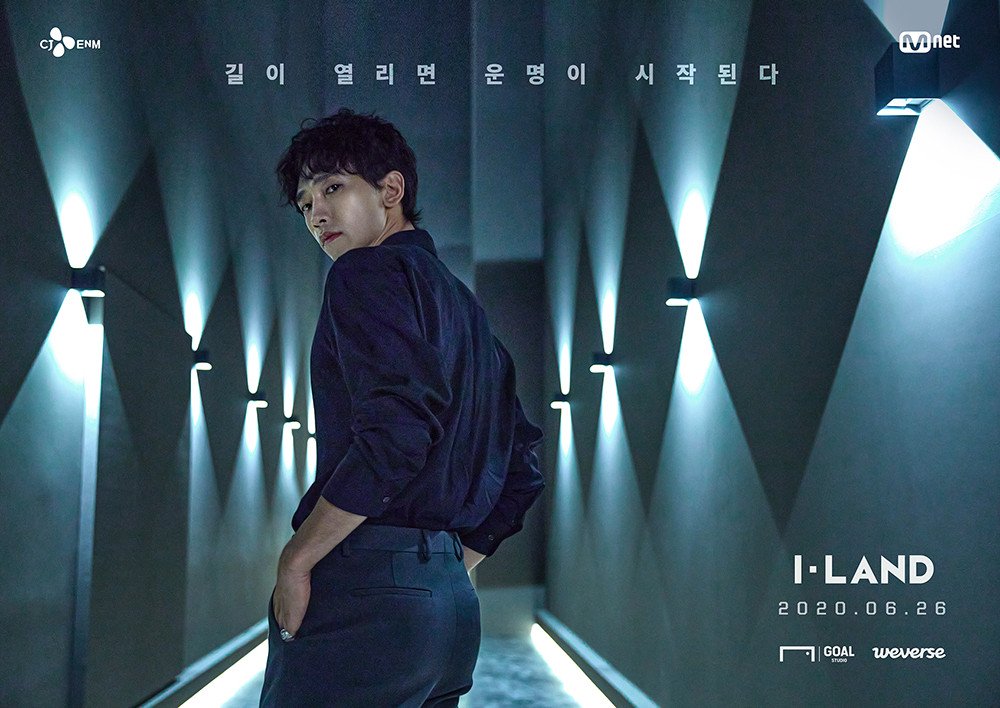 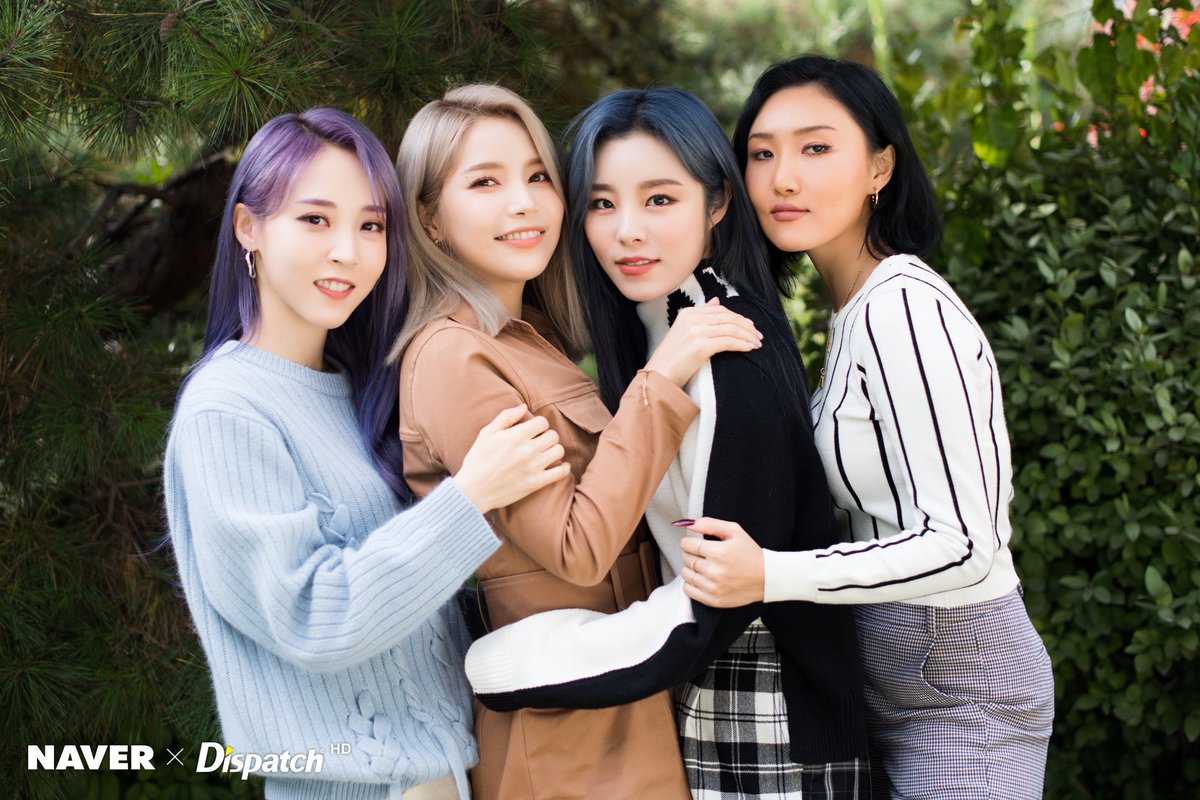 During an episode of Hangout with Yoo, Rain was recording with the MAMAMOO members for their upcoming collaboration. Hwasa was the first member to start recording, and Rain couldn’t help but smile once he heard Hwasa’s voice. 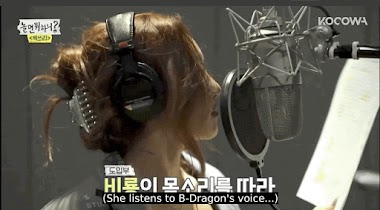 As soon as Hwasa finished recording her part, Rain and the producers showered her with praise. 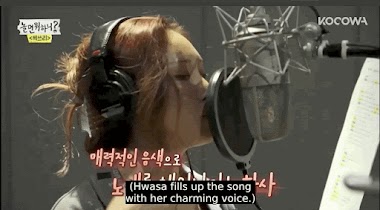 Solar was the next member to start recording, and Rain was once again impressed. 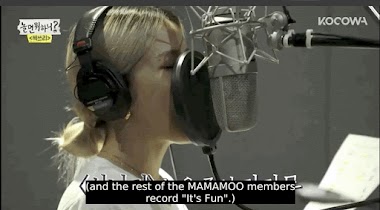 When it was Wheein‘s turn, the producers constantly praised her for how great her singing skills were. 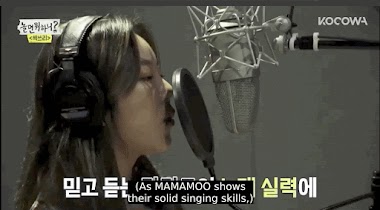 Even the MAMAMOO members were having some fun during this, as the members were seen enjoying themselves when Moonbyul was recording her rap. 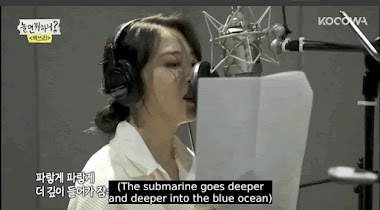 Once the recording concluded, Rain and the producers thanked MAMAMOO for doing so well. Rain even started to make a choreography for the song. 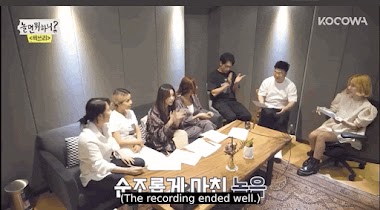 Rain even took a hilarious “shot” at Yoo Jae Suk and Lee Hyori, telling them that his song would be superior to theirs. 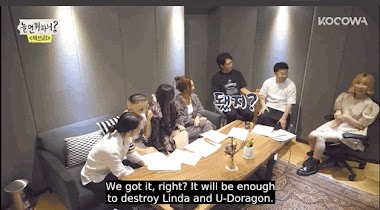