Rain has perfectly transformed into a detective who has lost his love for his newest drama “Sketch.”

The upcoming JTBC drama recently released photos of Rain in character as the skilled detective Kang Dong Soo. “Sketch” is an action drama about Kang Dong Soo and how he ends up working with a female detective in order to prevent the future that she is able to predict by drawing what will happen.

In the photos, Rain is completely in character. As Kang Dong Soo, he shows that he is willing to put everything on the line in order to catch criminals, especially if it means catching the criminal that took his fiancee away from him. He has his gun drawn and pointed towards an unseen criminal, with his fierce determination and grit visible in his sharp gaze. 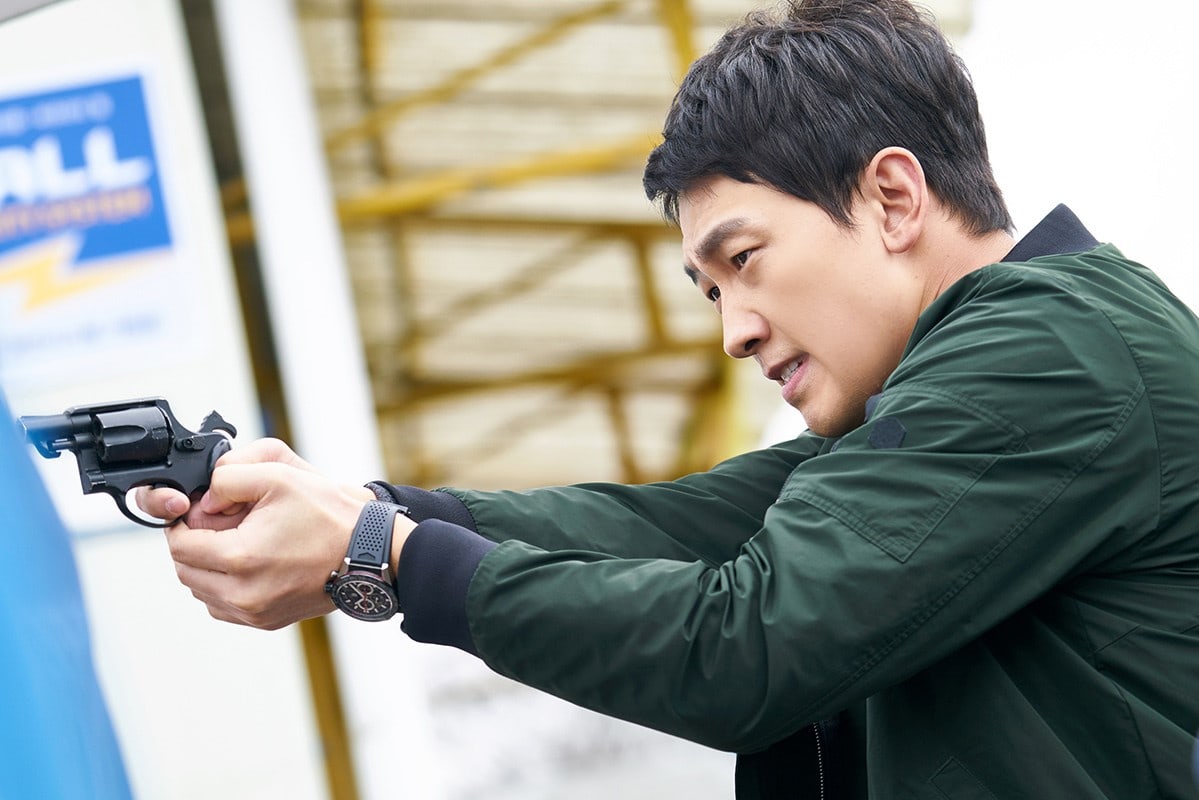 A source from the drama stated, “The more we filmed, the more Rain became the detective. He will show a diverse range of acting, as he portrays everything from a confident man to a man who lost his love. Please look forward to Rain’s acting as well as the first episode of ‘Sketch.’”

“Sketch” will air after “Pretty Noona Who Buys Me Food” in May.